These special Poke Ball cases sold out in under an hour! 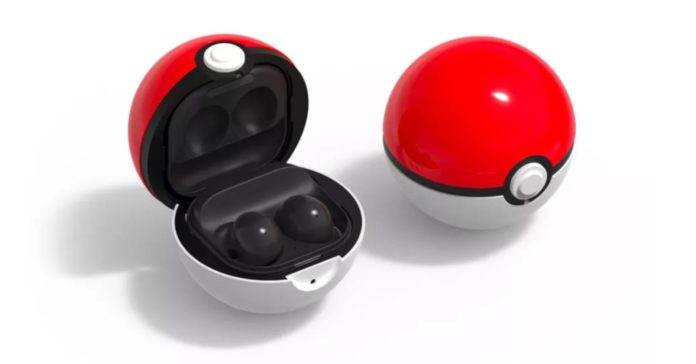 Samsung Korea recently launched a special Galaxy Buds 2 package which includes a special Poke Ball case, but you won’t be able to buy one anymore as it was sold out in less than an hour.

Specifically, Samsung released a package in South Korea for KRW 134,000 (around USD 106 or PHP 5,495).which includes a pair of Galaxy Buds 2 wireless earbuds, as well as a special Poke Ball case and Pokemon stickers. Though given that the set was only available in limited quantity, these got quickly sold out in less than one hour, with reports suggesting that the packages were snapped up in 20 minutes or less. 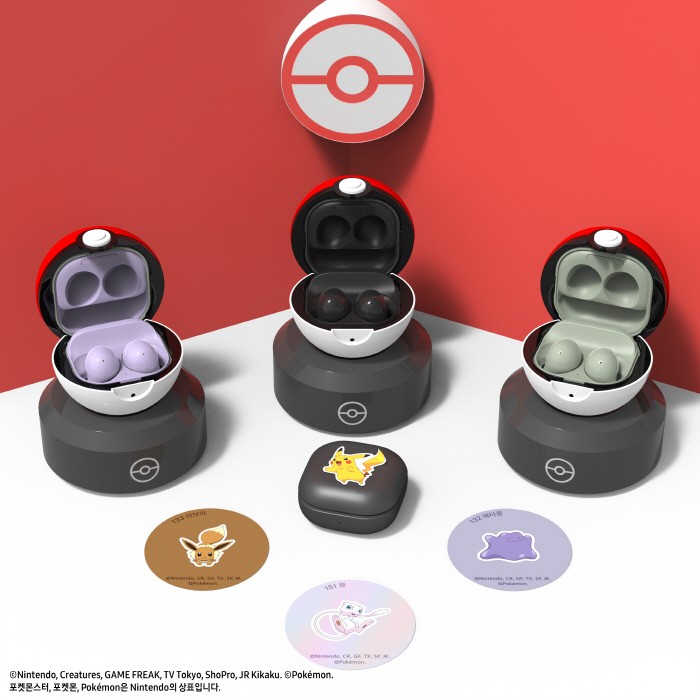 Even if it’s not exactly a practical accessory, this Poke Ball case is still a cute item to have for Pokemon fans. Though currently, there’s no word yet on if this will get re-released in Korea, nor is there info on if Samsung has any plans to release this internationally.