The fan-favorite Silent Hill 2 is said to be getting a remake soon. 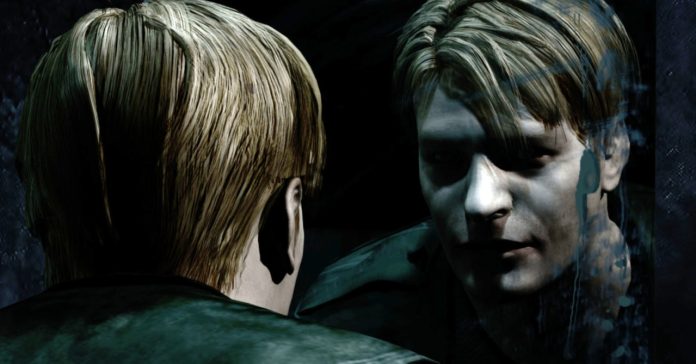 According to reports from several insiders, a Silent Hill 2 remake is in the works, and it is said to be under development by Bloober Team.

Specifically, insiders including NateTheHate and Jeff Grub have published tweets which say that a Silent Hill 2 remake is being made by Bloober Team, the studio behind horror titles such as Layers of Fear and The Medium.

This upcoming Silent Hill 2 project is also said to be a timed PlayStation console exclusive, and Konami may have been planning an announcement for this year’s E3 prior to its cancelation.

Aside from these two insiders, a report by Video Games Chronicle (VGC) has also corroborated the new information. Though there’s no announcement yet nor any kind of confirmation on the side of Konami or Bloober Team.

This is the stuff I've heard, and it comes from multiple different sources. Not all of my sources are primary, but everything is mostly lining up. To me, the biggest indicator is the stuff I've seen lines up with Konami doing a big reveal at E3 last year before it pulled out. https://t.co/GzUb3jzrwX

Aside from the remake, a new mainline Silent Hill entry is also said to be under development, this is according to a source as reported by VGC. Unlike the remake, there’s not a lot of detail regarding this new installment, but it is suggested that the it may be being developed by a Japanese studio.

Again, there’s no official word yet from Bloober Team, Annapurna Interactive, or Konami regarding these reported Silent Hill projects, so you should take these reports with a grain of salt. After all, there have been lots of Silent Hill rumors over the past years. Though here’s hoping that these projects do get confirmed, especially as it’s been so long since w last saw an actual Silent Hill game.