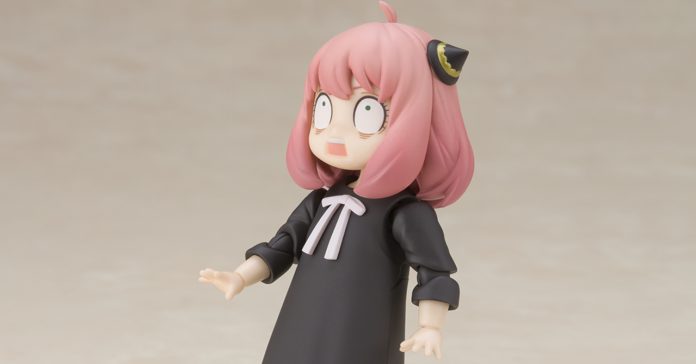 This week, S.H.Figuarts gave us a sneak peek of their Anya Forger figure which could likely be part of an entire Spy X Family set.

I mean, we already have a mini version, so fully poseable Loid shouldn’t be out of the question. Well, we hope.

The figure has a lot of detail, which is expected from any S.H.Figuarts toy. From the cute, excited face, to a mischievous grin, and of course–we can’t forget the face that launched a thousand memes. 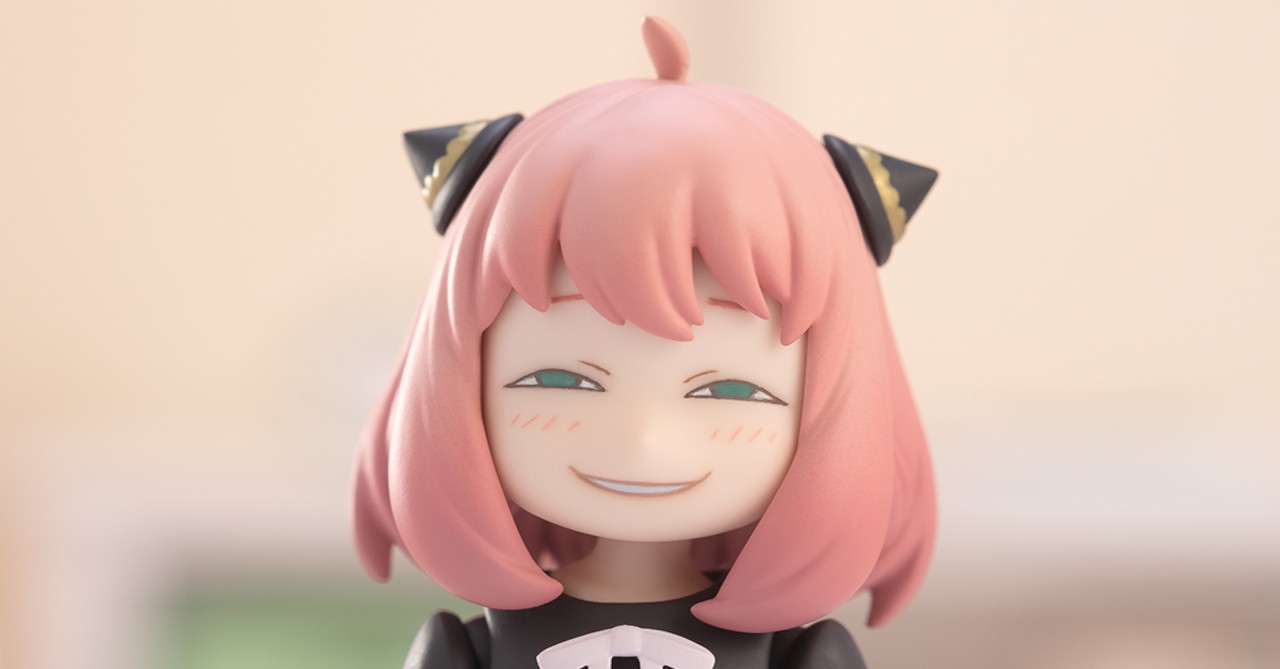 The S.H.Figuarts Anya Forger figure is set for release in October 2022. As of now, here are no details on pricing, and no news on whether an actual SPY X FAMILY complete set is in the works or not. But that’s trouble for another day.

I mean, Anya said it best.

In case you’re unfamiliar, Spy x Family is one of this season’s most popular anime shows, and Twilight, a spy who takes the name Loid Forger and enters into a fake marriage with a woman named Yor Briar, and adopts an orphan named Anya. Unbeknownst to him, Yor is an Assassin named Thorn Princess, while Anya is a telepath.

- Advertisement -
Previous article‘Winnie the Pooh: Blood and Honey’ gives us a twisted new take on our favorite bear
Next articleThe Quarry Preview | A Promising Final Day of Summer Camp