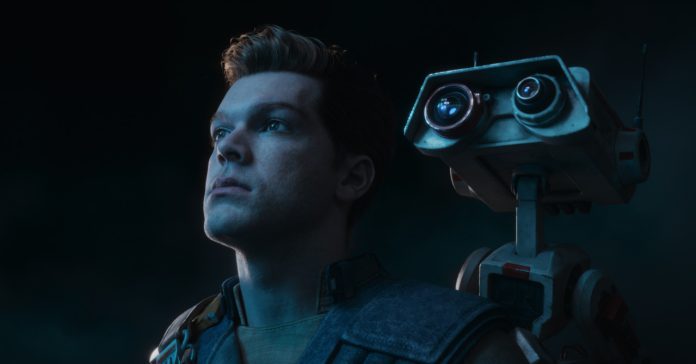 As a game releasing a few years into the new console generation, Survivor will release only on PS5, Xbox Series X|S, and PC. This means players on last-gen consoles will have to upgrade to play the next Star Wars Jedi game.

Check out the official teaser trailer for the game here:

“Star Wars Jedi: Survivor picks up five years after the events of Jedi: Fallen Order. Cal must stay one step ahead of the Empire’s constant pursuit as he begins to feel the weight of being one of the last remaining Jedi in the galaxy. Accompanied by his trusty companion BD-1, Cal will meet and ally himself with an array of unique and interesting characters on his journey. Jedi: Survivor will expand on the series’ dynamic combat in new and innovative ways. In order to survive, Cal must learn new skills and grow his connection with the Force.”

Currently, there’s no word yet on a final release date for Survivor.

In case you haven’t played the first game, you can check out our review of Star Wars Jedi: Fallen Order here.

- Advertisement -
Previous articleScore deals as low as ₱66 at the Shopee’s 6.6 – 7.7 Mid-Year Sale
Next articleKonoSuba Season 3 announced along with new Megumin anime spin-off