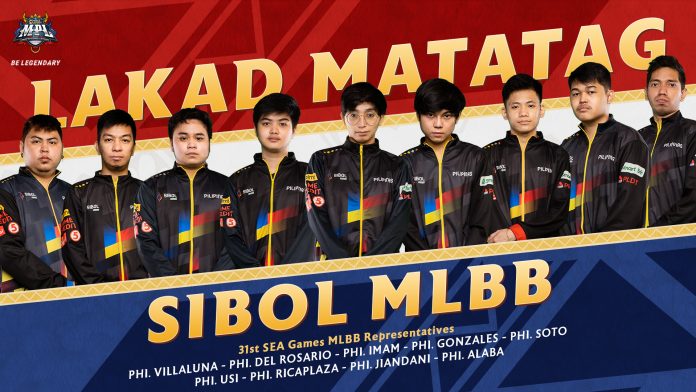 Blacklist International will once again showcase their dominance in the Mobile Legends: Bang Bang, this time, as the Philippines’ representative in the ongoing 31st SEA Games MLBB competition in Hanoi, Vietnam.

With #LakadMatatag as their battle cry, the reigning M3 World Champions will vie to snatch the most coveted gold medal for the Philippines and here are some of the ways to support them and receive merchandize items:

Cheer for the Filipino athletes

Make sure to stream the matches

Join the team in their fights by streaming their amazing matches. Starting today,  you can catch team Sibol battle it out and reign supreme. Already starting the first match of the games with a bang, Sibol won against Team Malaysia in a 2-0 sweep. Team Philippines did it again when they fought against the Laos team at 12:00 noon today.  Their last match for the day is scheduled at 8:30 pm with Myanmar so best to stay tuned for that one.

The matches will be streamed through the following pages: 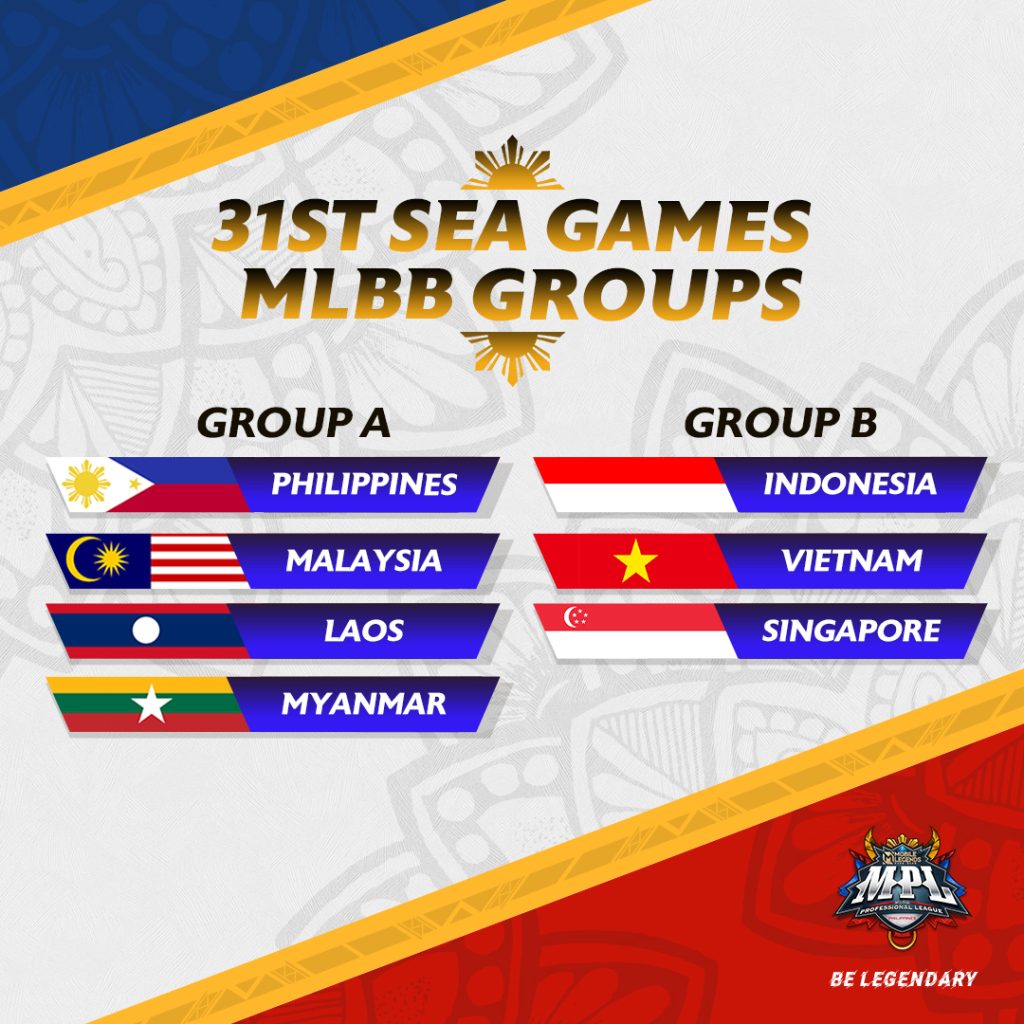 Stream the battles and receive special #LakadMatatag merchandize items. Simply visit the TikTok app, click on the SEA Games Hero banner to find out the live schedules, participate in the sessions, and comment your favorite SEA Games athlete with the hashtag #LabanPilipinas during the live stream.

Six lucky fans can take home TikTok x SEA Games #LabanPilipinas items such as shirts, bags, tumblers. Lucky viewers will be chosen on the SEAGamesHero livestreams happening from today until May 24th.

“We thank our SIBOL MLBB representatives for bringing pride to our country in esports. We are immensely proud of their perseverance and are thrilled to see how they will conquer the Southeast Asian region,” says Tonyo Silva, Mobile Legends: Bang Bang Professional League – Philippines Senior Marketing Manager.