Registration is open now until May 29! 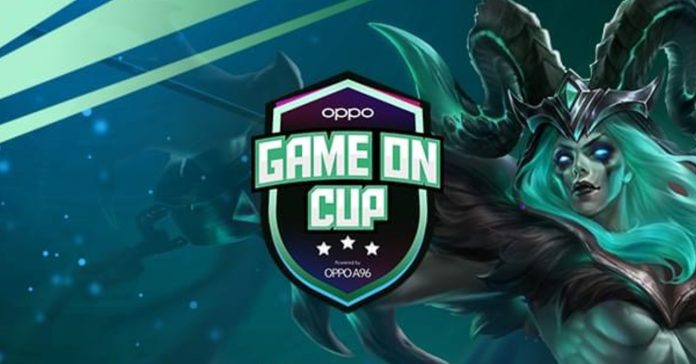 OPPO has announced the Game On Cup 2022, a Mobile Legends tournament that’s open to everyone that’s happening this June.

The tournament’s registration started last May 4, and you can still register until May 29, 2022. 128 teams will be accepted, with each team being composed of six to seven members only, five of which are starter players and the others being optional substitutes, coaches, and/or managers.

Though do take note that only players 18 years old and above are eligible to register. 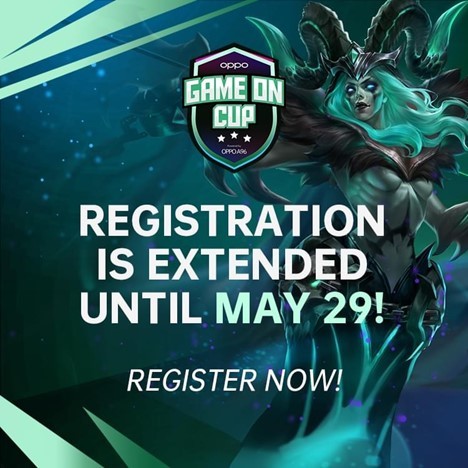 As for the format, the Game On Cup 2022 will feature two Qualifiers phases, followed by the Playoffs stage.

Day 1 and Day 2 of the playoffs are happening on June 17 and June 26, respectively. The top four will face off in best-of-three single elimination semifinals matches. Then the final two will face off in the best-of-five grand finals.

The winners will get OPPO gadgets, as well as the following cash prizes:

The OPPO Game On Cup 2022 Qualifiers Phase 2 up to Playoffs Day 1 will be streamed live on the OPPO Philippines Facebook Page. Meanwhile, the Playoffs Day 2 will be played on the Central Atrium of Mall of Asia (MOA).