Ubisoft is bringing Ubisoft+ to PlayStation

Ubisoft+ Classics is also coming to PlayStation Plus. 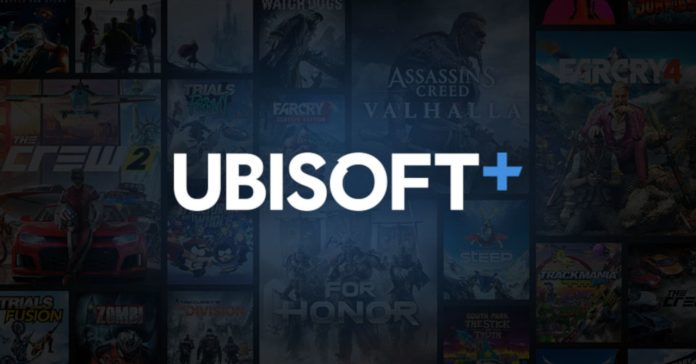 Ubisoft today announced that it will bring its Ubisoft+ subscription service to PlayStation sometime in the future.

In case you’re unfamiliar, Ubisoft+ is a service where players can access over 100 games, including Ubisoft games on day one, as well as classic titles, additional content packs, rewards, and more.

Along with this announcement, Ubisoft has also revealed Ubisoft+ Classics which will rollout for PlayStation Plus. This additional service is curated selection of popular Ubisoft games, including Assassin’s Creed Valhalla, The Division, For Honor, and more.

This PlayStation Plus add-on is rolling out with up to 27 titles, and its selection will grow in the future. Ubisoft+ Classics will also be available initially bundled with the PS Plus Extra and PS Plus Premium subscription tiers which are releasing soon. 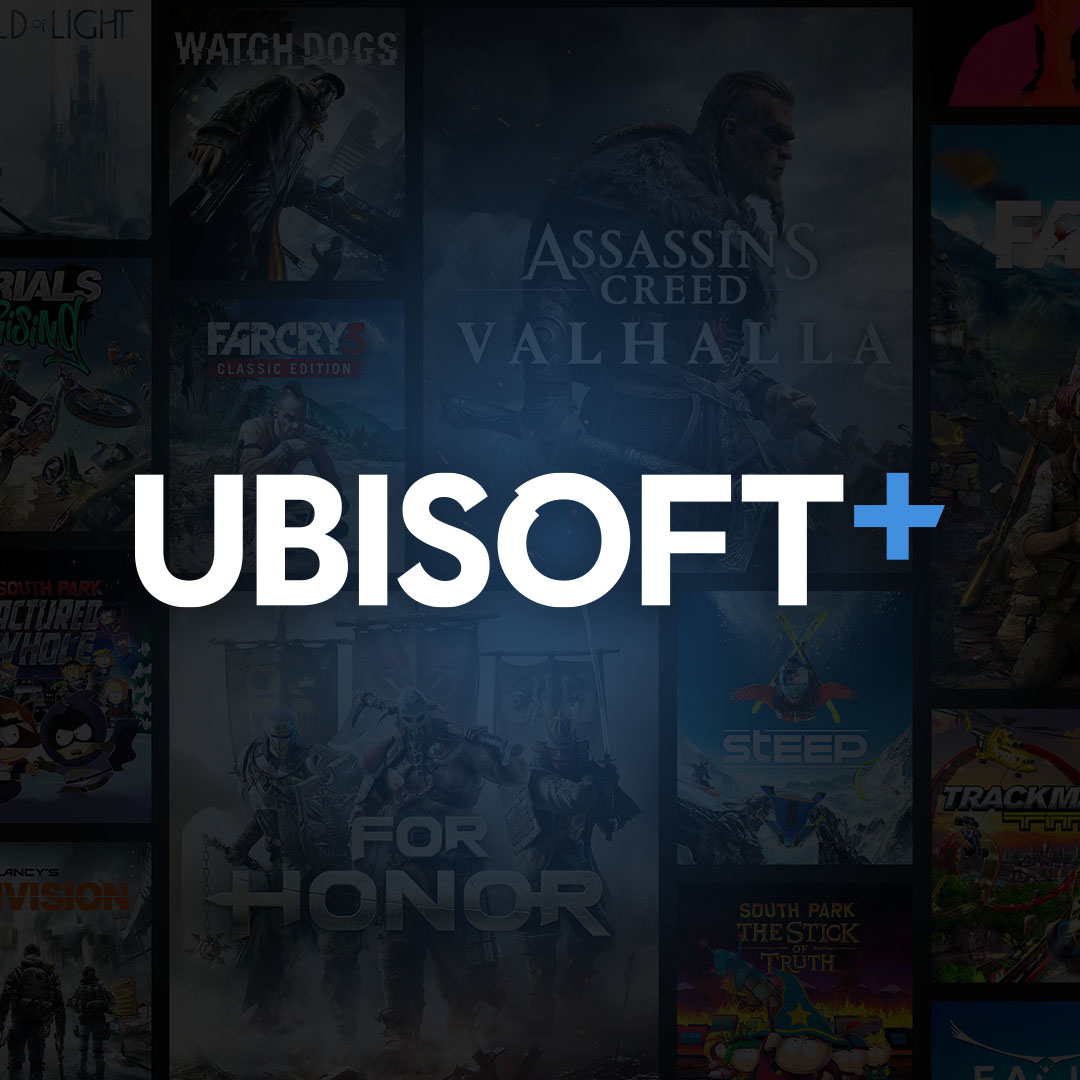 “With Ubisoft+ Classics, we’re providing PlayStation players with another way to enjoy Ubisoft games on their consoles,” said Chris Early, senior vice president of partnerships, Ubisoft. “This is just the beginning, as we will ultimately make Ubisoft+ available to PlayStation owners as we continue to build our vision and provide players with more options to access their favorite games, whenever and wherever they are.”

Ubisoft+ is currently available on PC, Stadia and Amazon Luna.