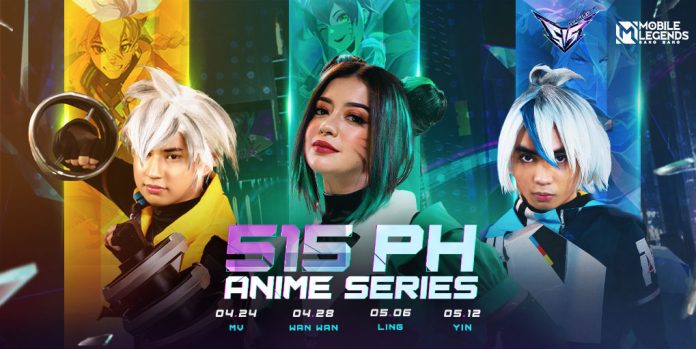 While we’re winding down with Moonton’s Mobile Legends: Bang-Bang 515 celebration, the most popular mobile MOBA released its 3-part anime-inspired short webisodes to further commemorate this season’s celebration. The three parter focuses on the three 515 heroes that got a fresh coat of anime-looking skin, Wanwan, Ling, and Yin. This is the first time that MLBB PH created an Anime, Comics and Games (ACG) content that gives fans and gamers great immersion and touchpoints with their favorite mobile MOBA.

“At MLBB PH, we always listen to our fans and gamers. After finding out that they are fond of the ACG content, we made sure to create for them through the 515 PH campaign. We hope our anime-style character clips could further excite our fans as they play the game,” according to a spokesperson from MLBB Philippines. 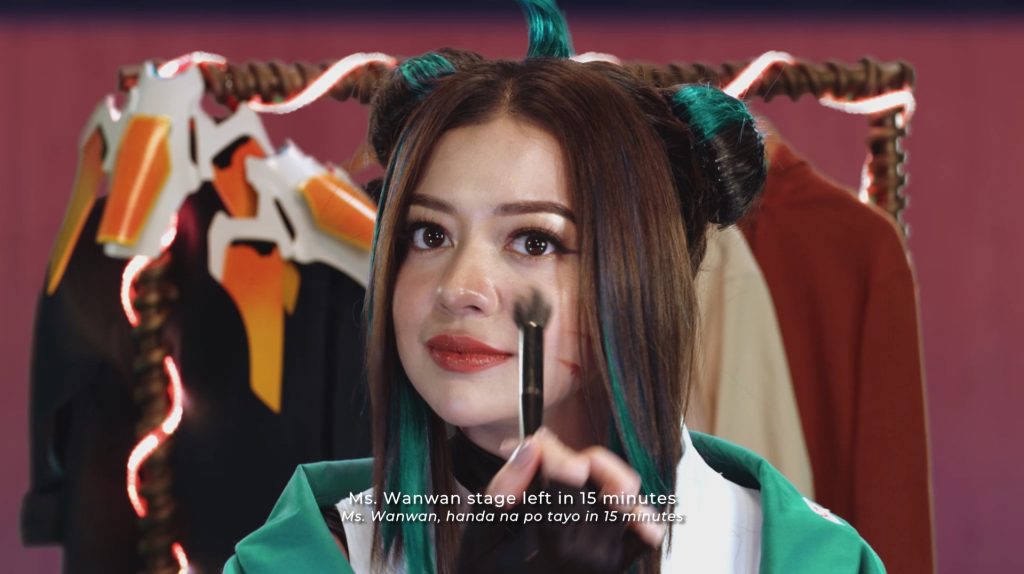 The first video tells the story of Wanwan’s skin character who popular Filipino actress Sue Ramirez portrays. The clip includes Filipino elements, such as a Kwek Kwek (boiled quail eggs) stand where she met Yu Zhong played by Eric “Eruption” Tai (who, by the way is an avid MOBA player), an agent who later betrayed her. In the video, fans can also see Wanwan singing the 515 Global theme song titled “We Better Than Me.”

On the second episode, fans can witness Ling as portrayed by MLBB professional athlete Ashley Marco “Killuash” Cruz. The video highlights the heroic role of the assassin who saved a man selling Balut (boiled duck egg) from the abusive minions of Zilong.

Lastly, the third episode features Yin, who is portrayed by famous MLBB streamer Oscar “Sumpak” Romero. Sumpak is one of the fastest-rising names in the MLBB world and video game streaming in the Philippines. The character has shown Yin’s perseverance, working his way to victory in martial arts despite multiple attempts.

“I feel grateful to MOONTON Games for having been part of this Anime Series that features Filipino stars and players and some of our cultures. We hope fellow MLBB gamers like me who are into ACG also could enjoy streaming these videos,” said Sue Ramirez.

If you missed out on the 515 skins, don’t worry as these things have a way of coming back around. Keep playing Mobile Legends: Bang-Bang and chance upon the skins in one of the comeback campaigns. You can still go through the 515 challenge, though. The event ends in 2 day’s time.

- Advertisement -
Previous articleNew PlayStation State of Play stream happening on June 2
Next articleScore deals as low as ₱66 at the Shopee’s 6.6 – 7.7 Mid-Year Sale