A WWE roleplaying game is in the works! 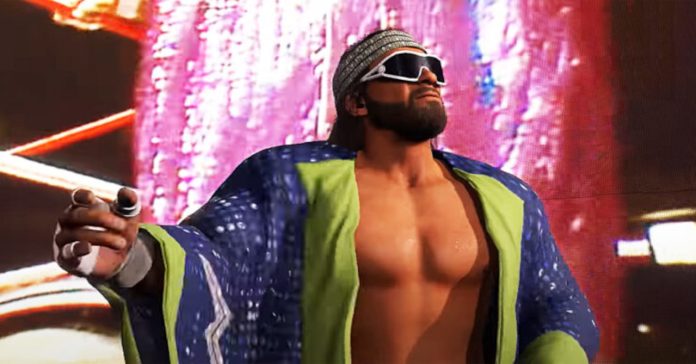 It’s been barely two months since WWE 2K22 came out, but it looks like another treat is in the works as WWE chief brand manager Stephanie McMahon just dropped some news on an upcoming, actual wrestling RPG to be officially announced “soon”.

“[WWE] recently signed a new deal in the role-playing game space that will be announced soon. We also continue to evaluate the metaverse, both walled garden environments that already exist as well as decentralised properties, look to hear more in the coming months.”

“After taking a little more than a year off to improve the game engine, we worked hand in glove with our partners that take to interactive, listen to our customers and fans and earned back their trust by delivering a game that exceeded their expectations,” McMahon added.

WWE 2K22 received pretty good scores from critics, and was essentially their much-needed comeback from the travesty that was WWE 2K20. A game that Cr1TiKaL poked fun at, but couldn’t love wholeheartedly.

To wrap things up, Stephanie McMahon added that, “Gaming is a priority for WWE to reach our next-gen audience with over 80 percent of WWE’s audience self-identifying as gamers.”

We’ll remember those words, and definitely keep our eyes peeled for what’s to come. The idea of an actual WWE RPG with non-bootleg superstars is pretty exciting. Let’s just hope there’s a character creation system.

On the other hand, WWE 2K22 is available on PlayStation 4, Xbox Series X and Series S, Xbox One, PlayStation 5, and PC.