You can play Elden Ring in VR with this new mod

In case you want a more difficult (and more immersive) Elden Ring experience. 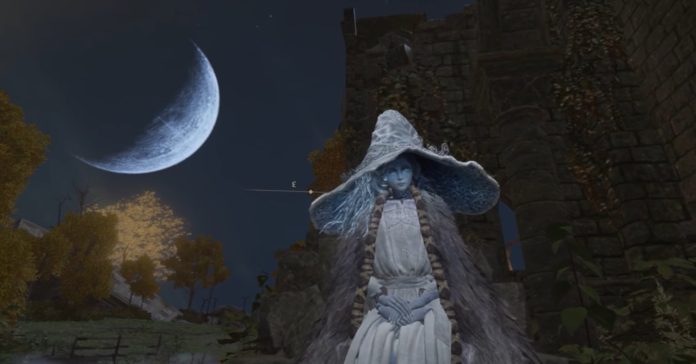 If you think the game is too easy, an Elden Ring VR mod is in the works. With this, you can explore the Lands Between in virtual reality, and meet Destined Death plenty of times.

Specifically, UploadVR recently shared footage of Elden Ring being played in virtual reality. And yes, it actually is playable! But you probably won’t get very far if you do try to tackle the challenge.

This VR mod is being developed by Luke Ross, a well-known developer of unofficial VR ports for games such as Red Dead Redemption 2, Cyberpunk 2077, and more. He releases these VR ports via his R.E.A.L. VR label.

Based on the gamepaly and hands-on impressions from UploadVR, Elden Ring VR works surprisingly well. It even features multiple view options. Aside from third-person and first-person view, the mod also features two other third-person modes which are adjusted to make the game a bit more playable.

Of course, while the mod works, it’s not exactly recommended to play Elden Ring in VR (unless you’re a hardcore masochist). After all, the game is not designed for VR, so good luck trying to beat even the early game bosses such as the Tree Sentinel or Margit.

Still, this is an impressive feat, and one that might be worth trying for Elden Ring fans, especially as it features a ‘tourist’ mode where you can explore the Lands Between freely without enemies attacking you.

The Elden Ring VR mod is currently a work-in-progress, but you can try it out for yourself through Ross’ Patreon.