A new Dark Souls novel is in the works

And it is called Dark Souls: Masque of Vindication. 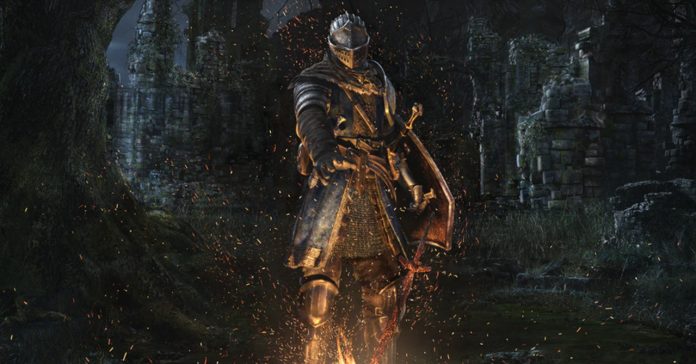 This upcoming novel is written by Michael Stackpole, a sci-fi/fantasy author who has worked on both original novel series such as The DragonCrown War Cycle, as well as novels based on popular IP, including the Star Wars: X-wing series.

According to Yen Press’ press release on the announcement, the series’ story is described as (via PCGamesN):

“The desert night stretches out beyond the graveyard, and the starry sky tells the sorcerer that a long time has passed since his death. Naming himself Ferranos after the meaningless word graven outside his tomb and armed with a dagger of a failed grave robber, he embarks on an epic adventure guided by fate.”

While this is the first Dark Souls novel, this isn’t the first new story in the Dark Souls series outside of the games. From 2016 to 2018, a range of comics were released by Titan Comics, including four graphic novels, along with a prequel and an anthology series. These comics were also released in a complete collection after their publication.

Dark Souls: Masque of Vindication is set to release in October 2022.