Advance Tickets for Thor: Love and Thunder now available in the Philippines

Get your tickets now so you can watch Thor: Love and Thunder as soon as it opens! 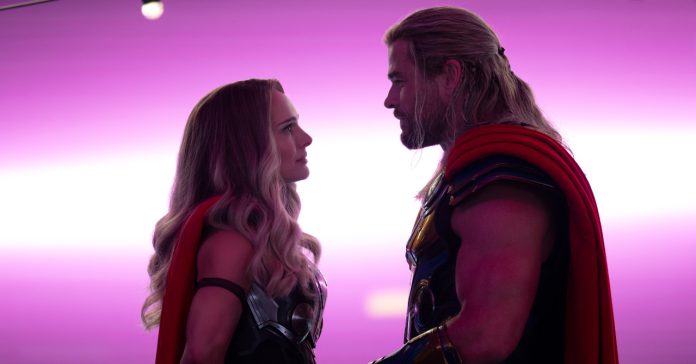 With its release just a few weeks away, Disney Philippines has announced that Advance Tickets for Thor: Love and Thunder are now available.

If you want to watch Thor: Love and Thunder ASAP, you can buy tickets in advance now by checking the show timings at the official Disney website. 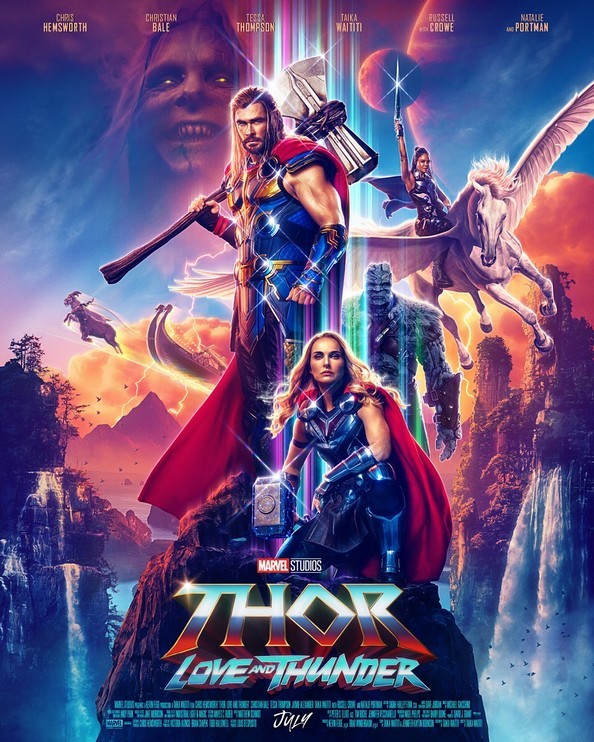 Thor: Love and Thunder is the fourth installment in Marvel Studios’ Thor series, and it brings back Ragnarok director Taika Waititi along with Natalie Portman as Jane Foster.

The next Thor movie’s premise is described as:

“Thor (Chris Hemsworth) embarks on a journey unlike anything he’s ever faced – one of self-discovery. But his efforts are interrupted by a galactic killer known as Gorr the God Butcher (Christian Bale), who seeks the extinction of the gods. To combat the threat, Thor enlists the help of King Valkyrie (Tessa Thompson), Korg (Taika Waititi), and ex-girlfriend Jane Foster (Natalie Portman), who – to Thor’s surprise – inexplicably wields his magical hammer, Mjolnir, as the Mighty Thor. Together, they embark upon a harrowing cosmic adventure to uncover the mystery of the God Butcher’s vengeance and stop him before it’s too late.”

Thor: Love and Thunder opens in the Philippines on July 6, 2022 — that’s two days earlier than its US cinema release.