This time, it's all about family. 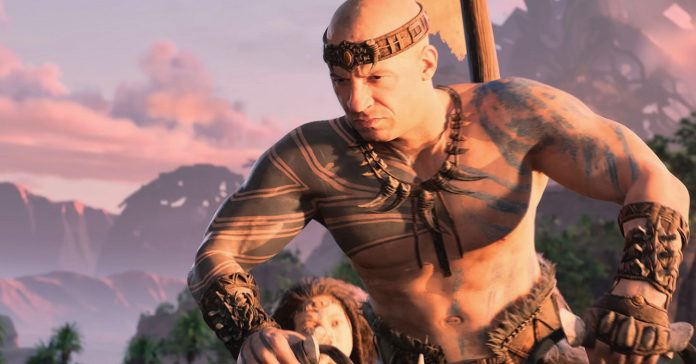 The Ark franchise is finally getting a new installment as Studio Wildcard just dropped their trailer for Ark 2 at the Xbox & Bethesda 2022 Games Showcase, and it was nice to see a very familiar face from 2020.

Ark 2 will take place on an entirely new planet, complete with its prehistoric creatures and monstrosities. Those who’ve been waiting would be relieved to know that Vin Diesel is still very much involved with the game, being featured front and center–though riding what looks like a Tyrannosaurus and not a 1970 Dodge Charger. Being powered by the Unreal Engine 5, we can expect a very raw and realistic portrayal of the seemingly savage landscape and its inhabitants.

The original game, Ark: Survival Evolved made use of survival mechanics such as crafting, fighting against nature, and making use of feral dinosaur companions. The variety in items and weaponry, and the beautiful scenery garnered quite a bit of popularity for the game. It’s intriguing to see what will come in this sequel

Ark has been part of the Xbox Game Pass library since 2019, and it’s only fitting to see its successor follow suit.