ASUS and ROG join the Lazada and Shopee 6.6 mid-year sales 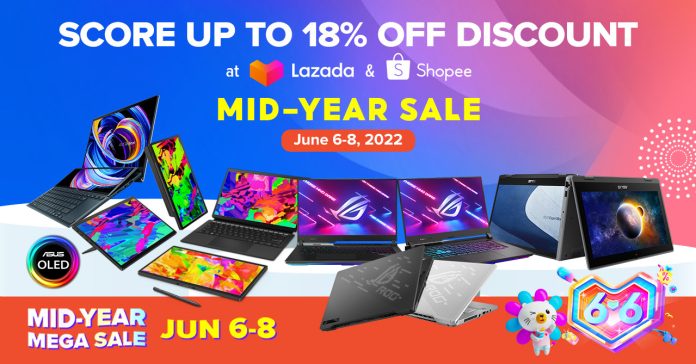 ASUS and ROG Philippines have announced that they are joining the Lazada and the Shopee 6.6 mid-year sales from June 6-8, 2022. These include discounts of up to 18% off with free shipping nationwide on select ASUS Zenbook and Vivobook laptops, ASUS Expert series notebooks, and ROG Gaming laptops. 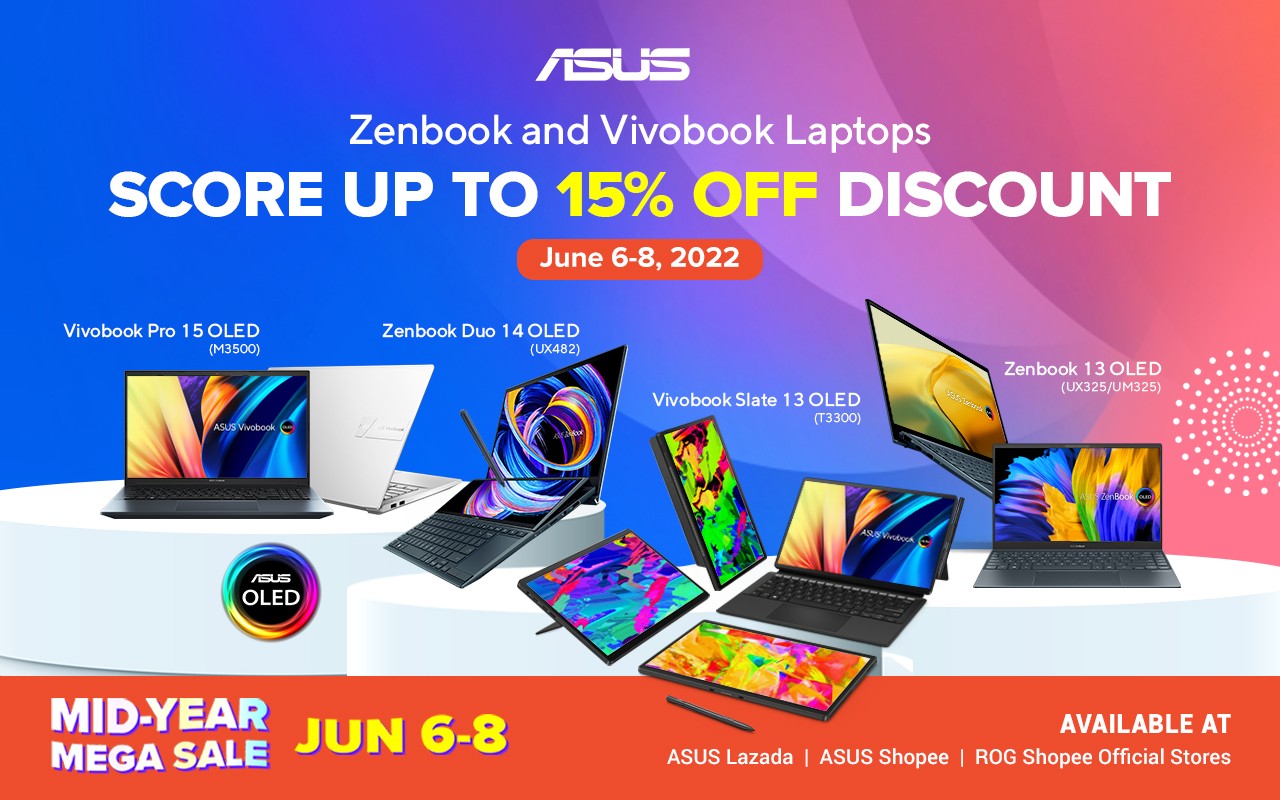 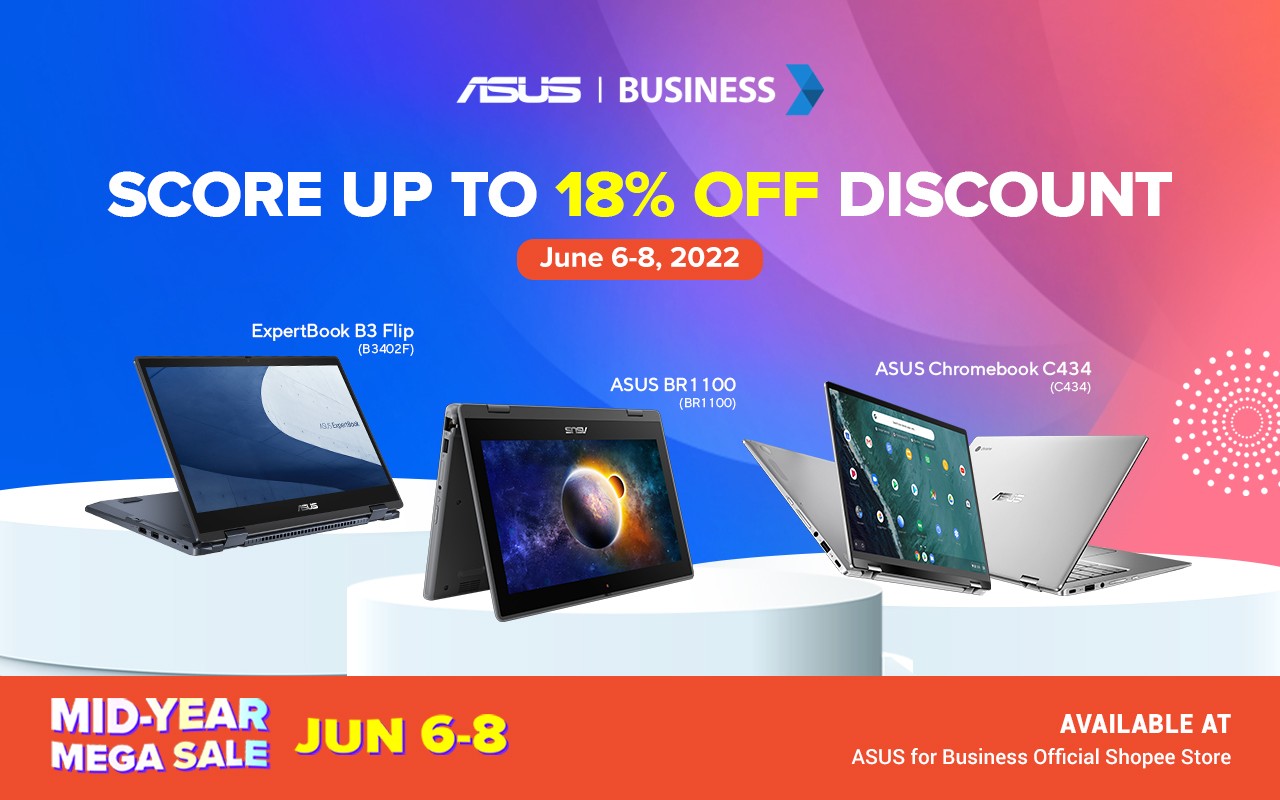 For users who are invested in the Google ecosystem, there are also deals on the ASUS Chromebooks, including the Chromebook C434. 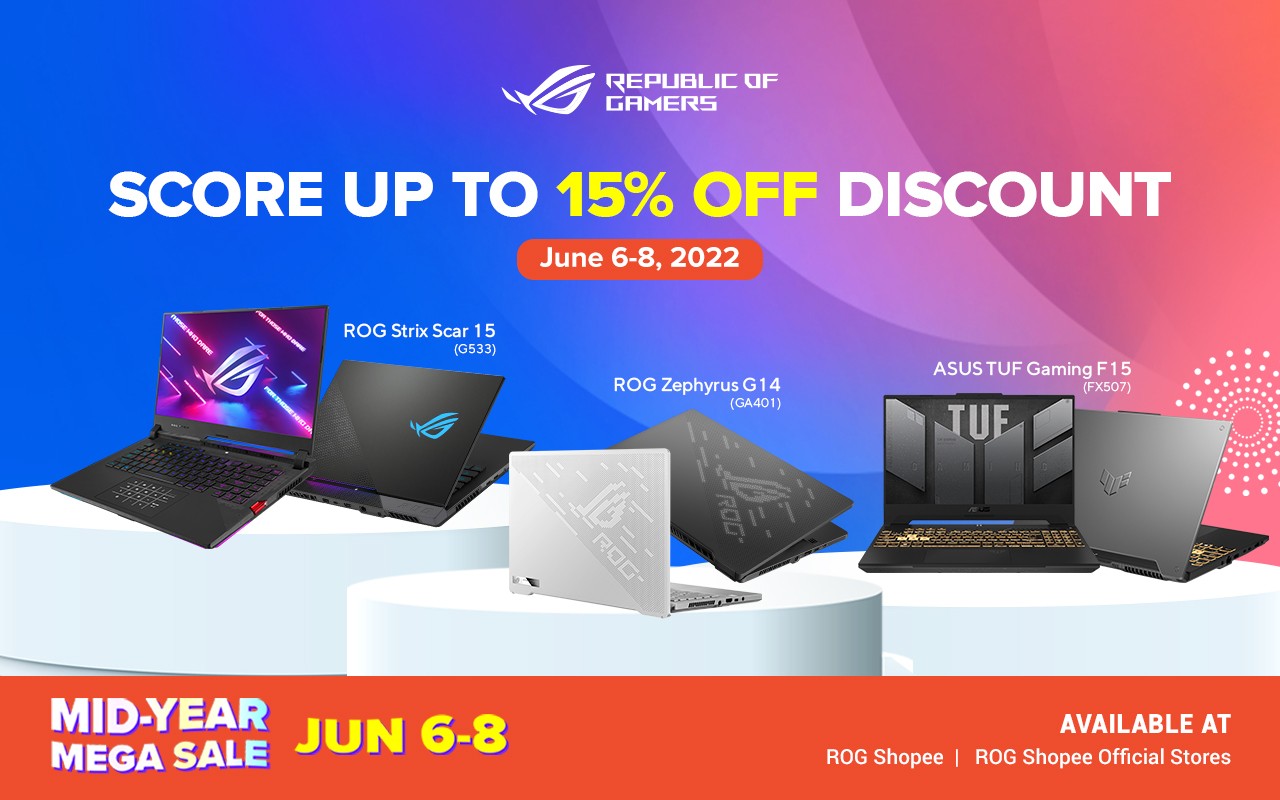 ASUS also revealed that select TUF Gaming laptop will be on special offer, including the TUF Gaming F15, TUF Gaming A15, and the TUF Dash series.

You can get these deals from June 6-8 at the ASUS Shopee, ROG Shopee, ASUS Expert Series Shopee, ASUS Lazada, and ROG Lazada stores.