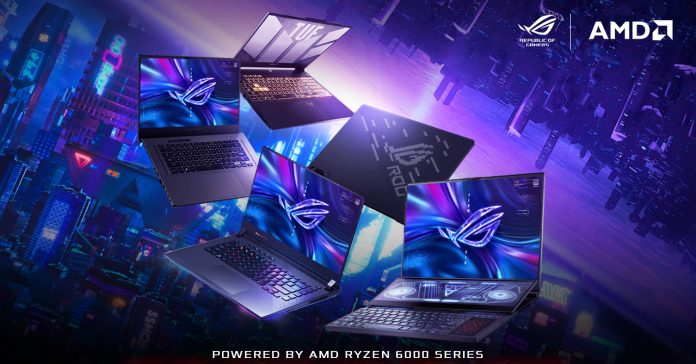 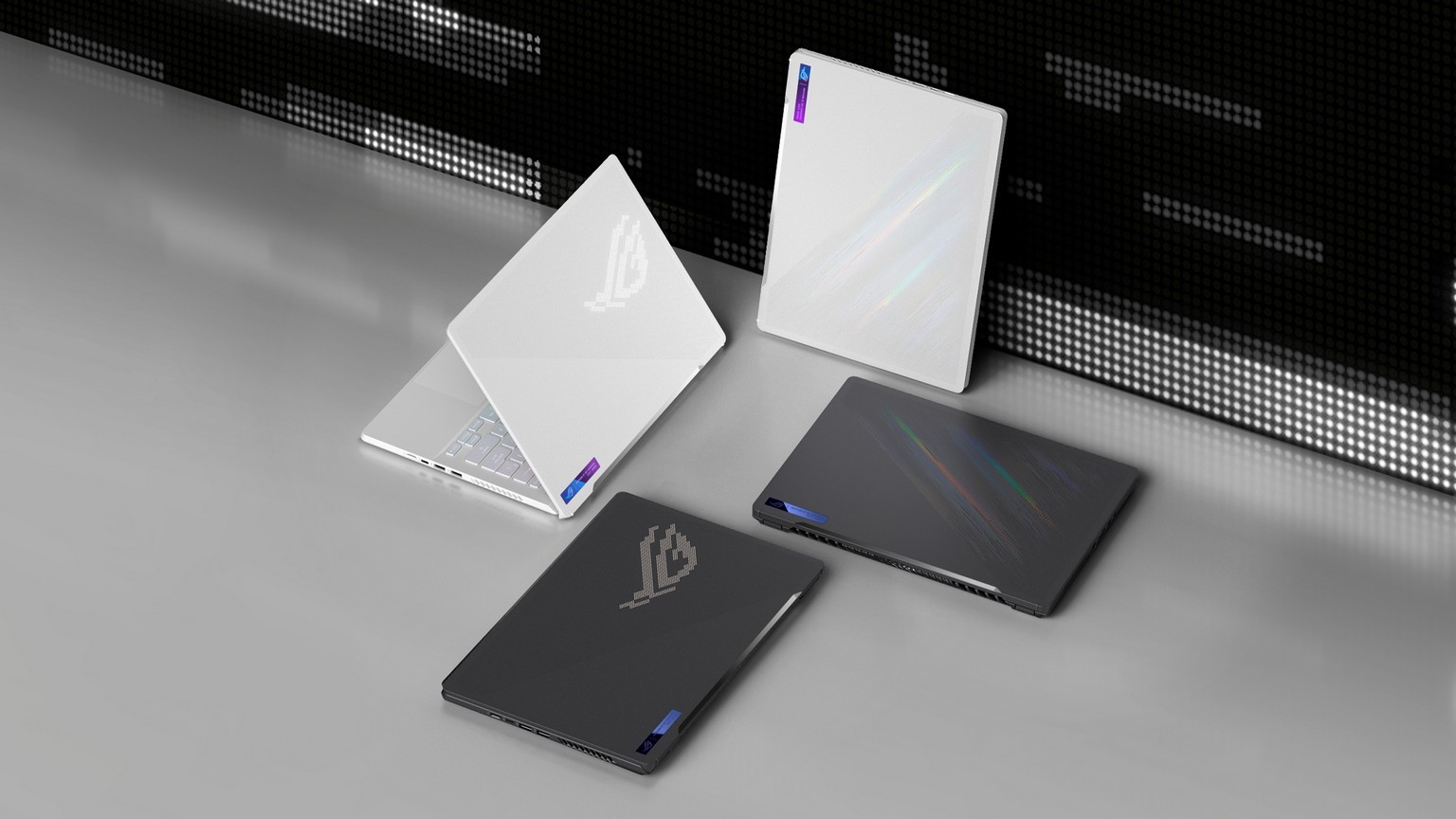 The Zephyrus G14 features ROG’s signature AniMe Matrix LED, along with a 14-inch WQXGA display and up to a Ryzen 9 6900HS paired with up to an RX 6800S GPU.

Here are the specs and prices of the G14: 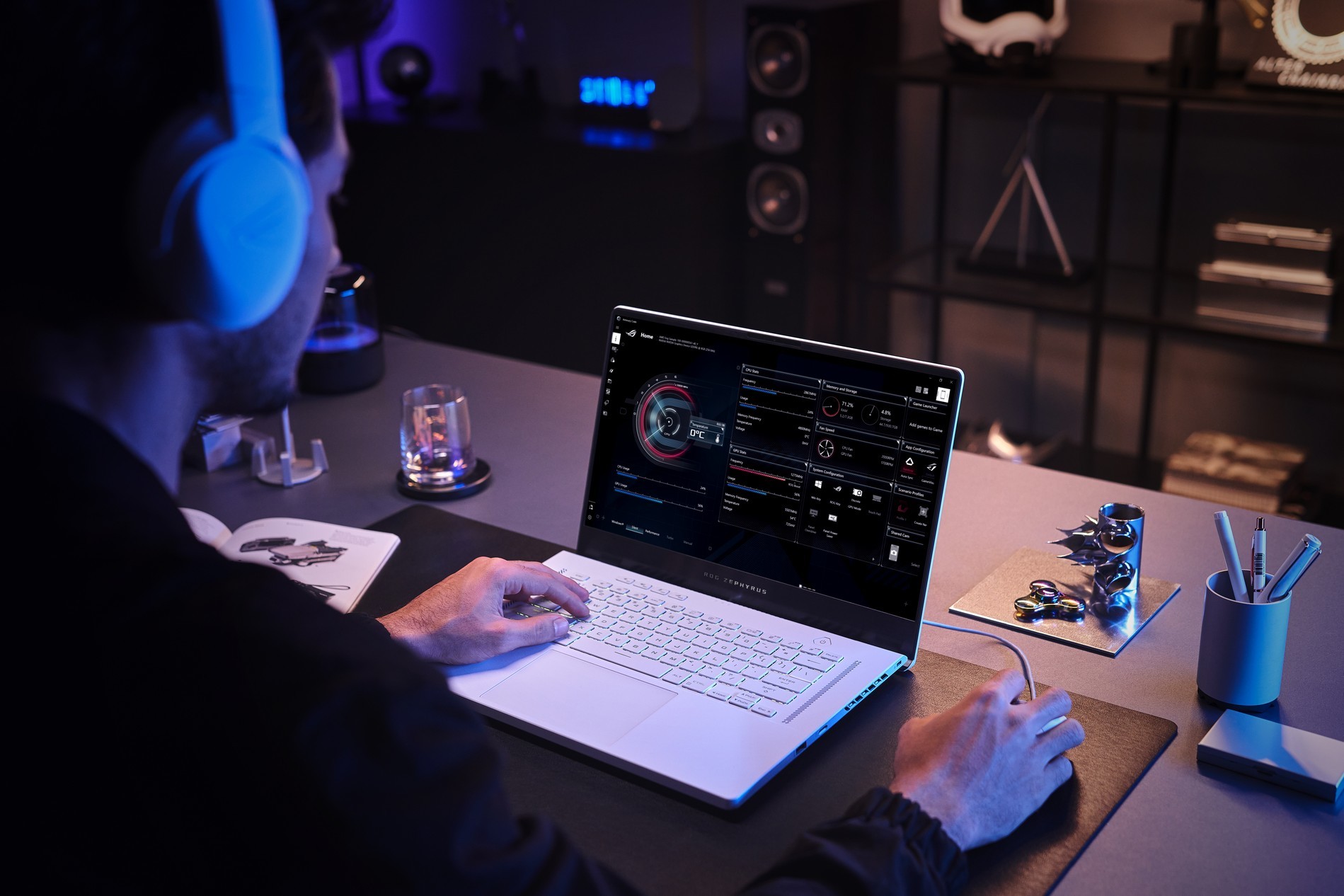 Next is the Zephyrus G15 lineup which shares a similar design to the G14, but with a bigger display for each model.

Here are the specs and prices of the G15: 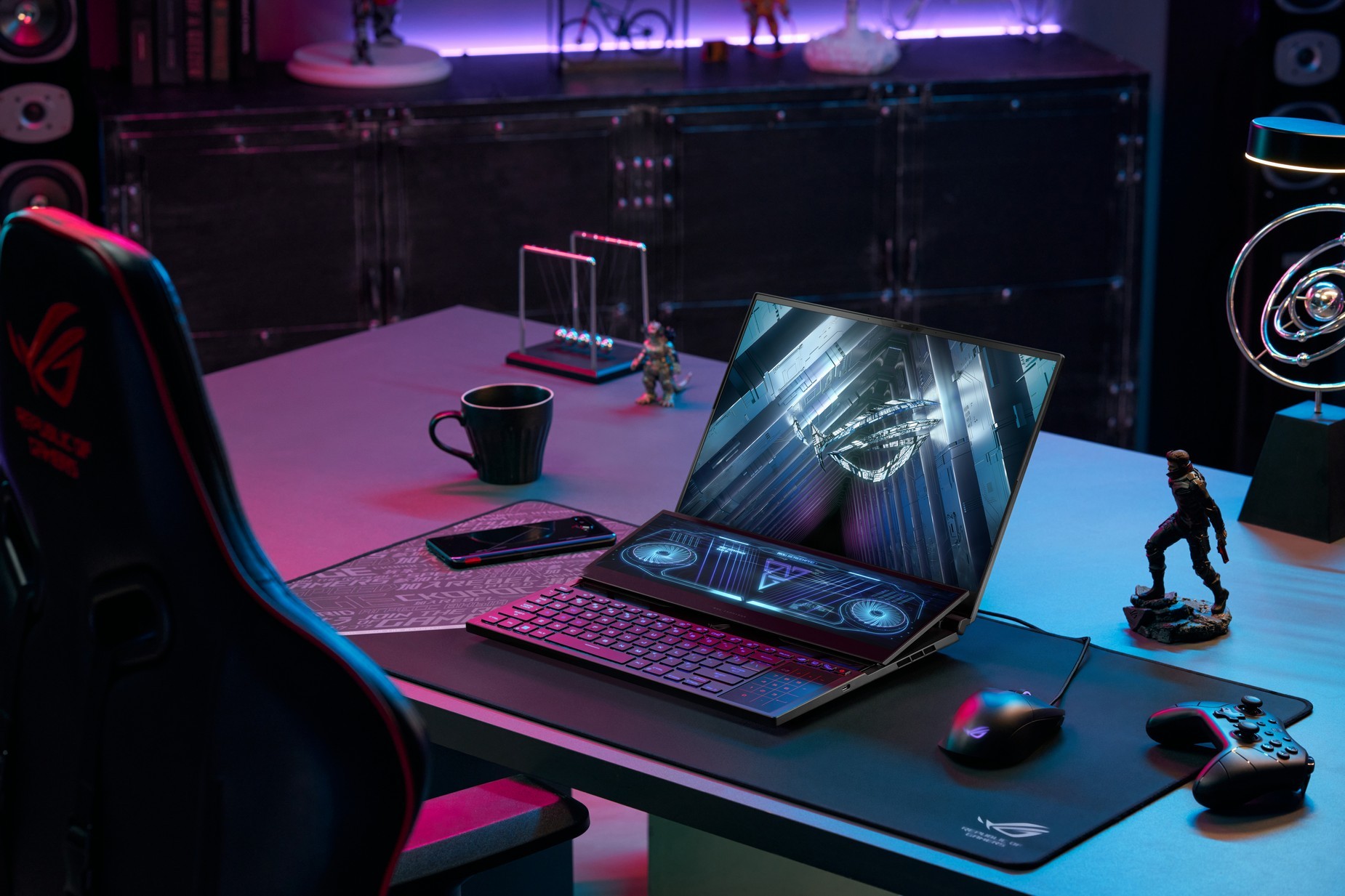 The Zephyrus Duo 16 is ROG’s latest dual-screen gaming laptop, and it now comes with up to a Ryzen 9 6900HX processor with up to an RTX 3080 Ti GPU.

Here are the specs and prices of the two Zephyrus Duo 16 variants: 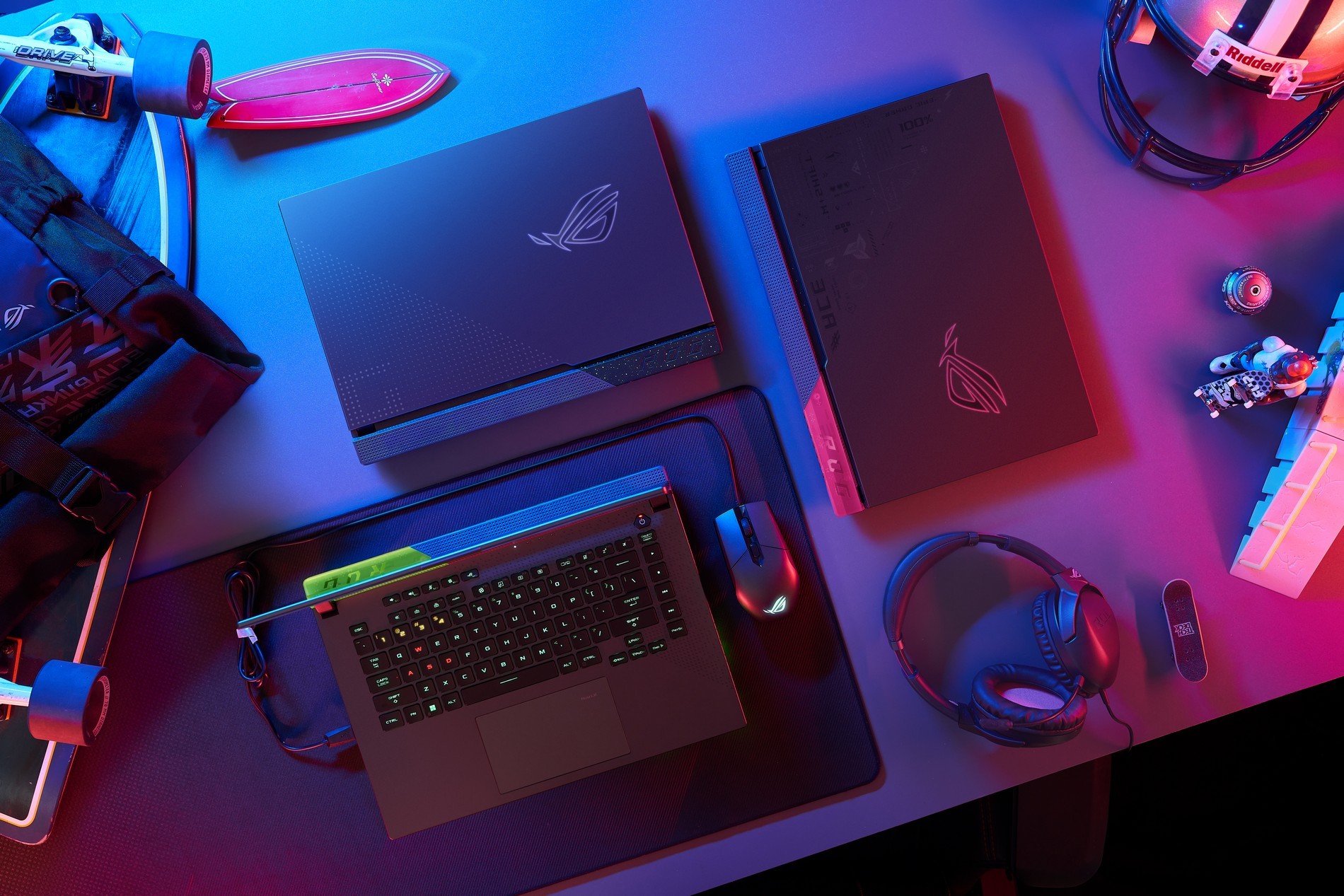 The Strix G17 and G15 also got refreshed models this year, and they now pack up to Ryzen 9 6900Hx processors and up to RTX 3080 graphics.

Here are the specs and prices of the Strix G15 and G17 variants: 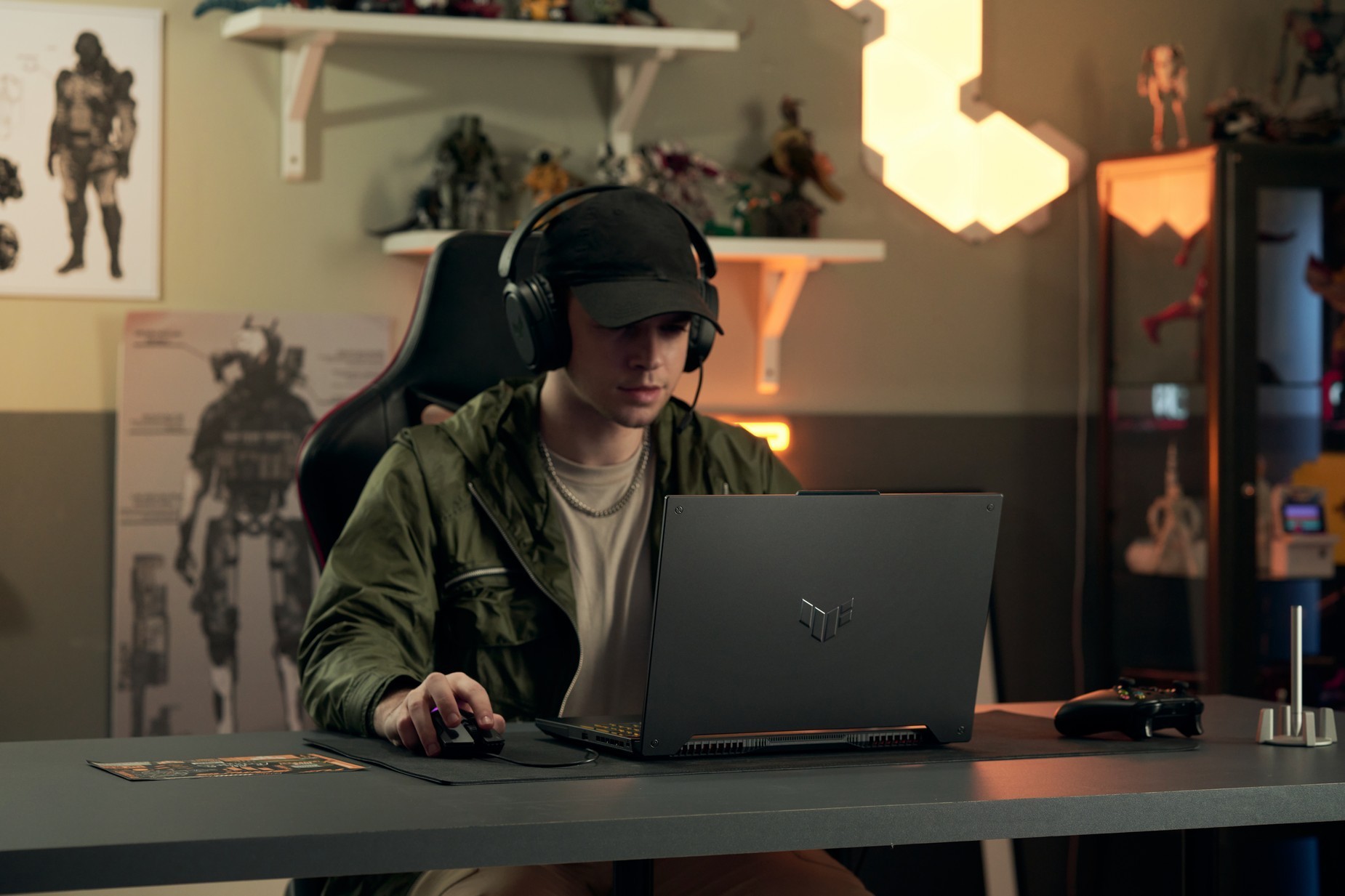 Finally, we have the TUF Gaming A17 and A15, the most budget-friendly in ASUS ROG’s Ryzen 6000 lineup.

Here are the specs and prices of the TUF Gaming A15 and A17 models:

For the complete list of stores where you can buy these new ASUS ROG laptops powered by AMD Ryzen 6000 CPUs in the Philippines, visit: https://asus.me/ASUSPHWhereToBuyLaptopsAndDesktops