We also got the first trailer drop for Black Adam! 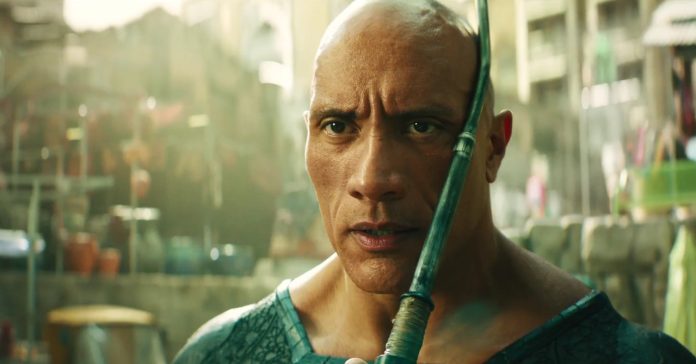 New Line Cinema and Warner Bros has announced that Black Adam will release in cinemas in the Philippines this October!

Specifically, Black Adam will release in cinemas and IMAX across the Philippines starting October 19, 2022.

Along with the film’s release date in cinemas, the first official trailer for Black Adam has also been released. You can check it out here:

Along with the new trailer, Warner Bros. has released a new poster for the upcoming DC film: 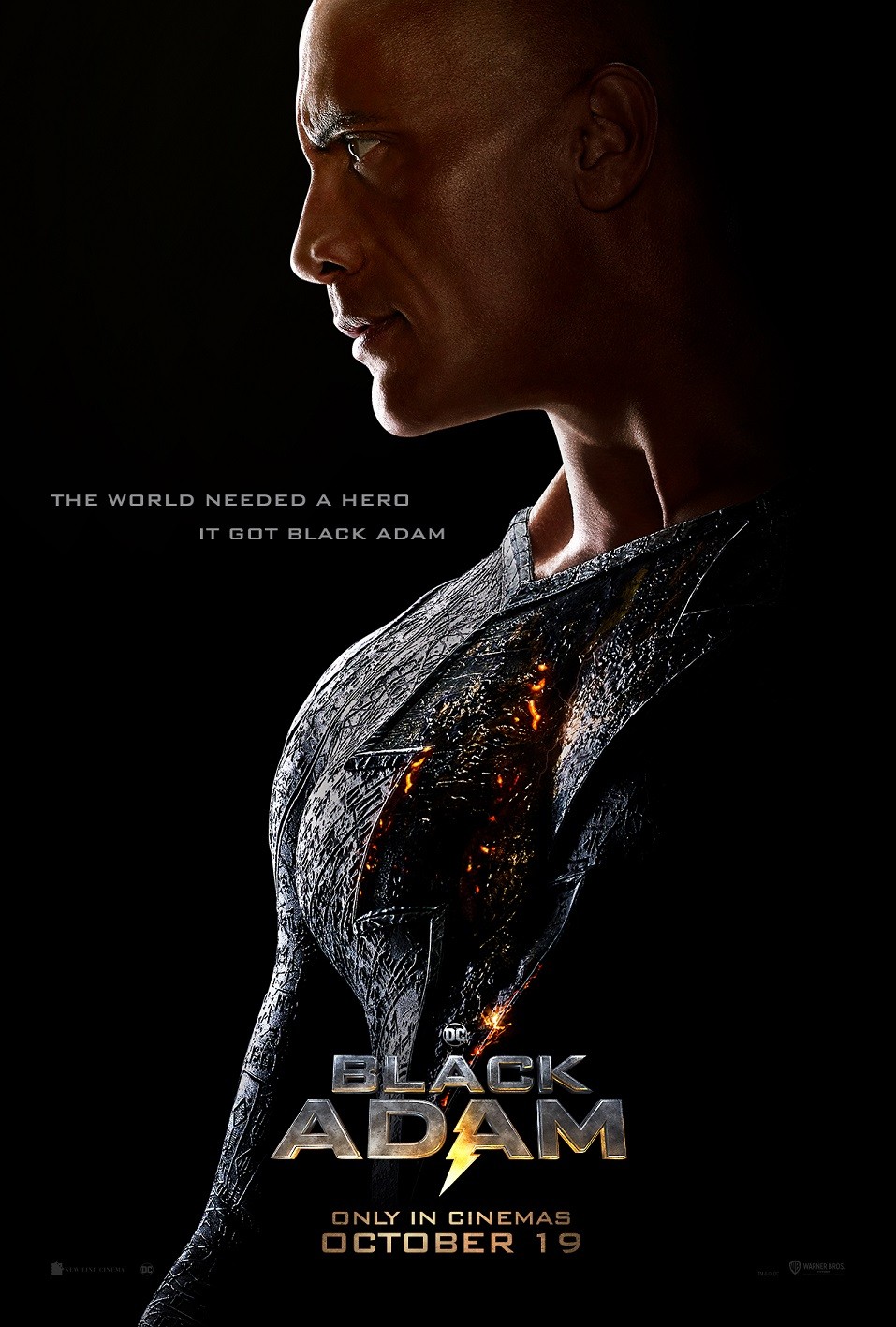 In case you’re unfamiliar, Black Adam is the next upcoming movie in the DC Extended Universe, and it is a spin-off of the 2019 DC film, Shazam.

Starring Dwayne Johnson as Black Adam, the film’s premise is described as:

“Nearly 5,000 years after he was bestowed with the almighty powers of the ancient gods—and imprisoned just as quickly—Black Adam (Dwayne Johnson) is freed from his earthly tomb, ready to unleash his unique form of justice on the modern world.”

Johnson stars alongside Aldis Hodge (“City on a Hill,” “One Night in Miami”) as Hawkman, Noah Centineo (“To All the Boys I’ve Loved Before”) as Atom Smasher, Sarah Shahi (“Sex/Life,” “Rush Hour 3”) as Adrianna, Marwan Kenzari (“Murder on the Orient Express,” “The Mummy”) as Ishmael, Quintessa Swindell (“Voyagers,” “Trinkets”) as Cyclone, Bodhi Sabongui (“A Million Little Things”) as Amon, and Pierce Brosnan (the “Mamma Mia!” and James Bond franchises) as Dr. Fate.

The film is directed by Jaume Collet-Serra, and it is written by Adam Sztykiel and Rory Haines & Sohrab Noshirvani.

- Advertisement -
Previous articleIs it worth getting an extra SSD for your PS5?
Next articleHideo Kojima reportedly working on a new horror gamed titled ‘Overdose’