This enhanced version of Crisis Core is releasing on consoles and PC! 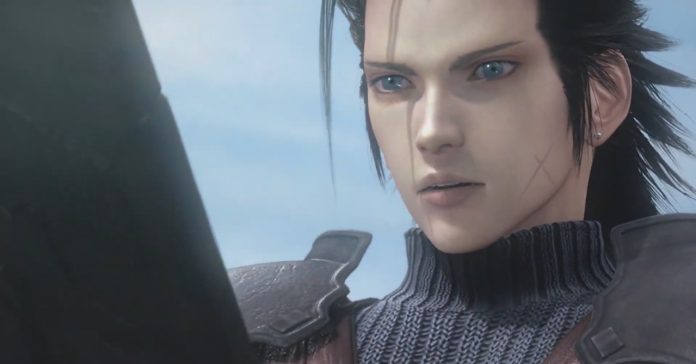 Square Enix has just revealed Crisis Core –Final Fantasy 7– Reunion, an enhanced version of the FF7 prequel which release back in 2007 for the PSP.

The reveal comes courtesy of an official trailer which shows off several scenes from the game, including both gameplay and cutscenes.

According to Square Enix, Reunion is a enhanced version of the original PSP game, and it comes with HD graphics and updates for all of the 3D models in the game. Reunion will also feature full voiceovers as well as new music arrangements.

Given the extensive enhancements in this version, it’s not accurate to call this a simple remaster as typically, a remaster is just an HD upscaled version of a game. Though it’s also not entirely accurate to call this game a remake as it seems to play almost exactly the same as the original version for the PSP.

Whether you all it a remaster or a remake, a modern release for Crisis Core is something that lots of FF7 fans have been waiting for.