Demon Slayer: The Hinokami Chronicles is now available on the Switch

The Demon Slayer game is out now on the Switch! 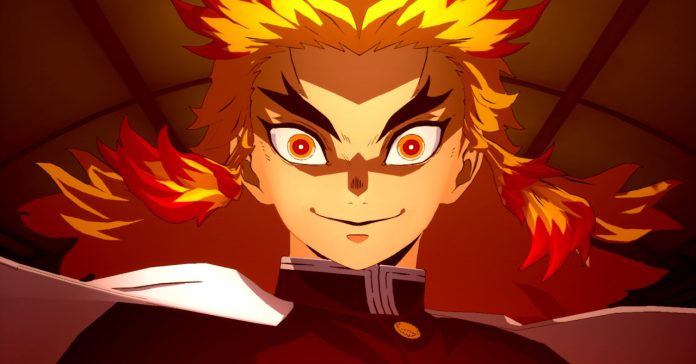 The Switch version of this Demon Slayer game lets players choose from a roster of 24 characters, including 6 new playable characters which were added in free updates on other platforms.

Another feature on the Switch version is the addition of in-game Kimetsu Points which can be used for unlocking characters and costumes. The Switch version also comes with Butterfly Mansion Patient Wear costumes for select characters which was previously released on other platforms as a bonus in the deluxe edition. There’s also the Kimetsu Academy Summer Uniform costumes which are available on the is version.

Players who buy the Switch version early will get an Early Purchase Bonus for the physical version, and this includes stickers featuring mini character illustrations by ufotable.