Resident Evil Village is getting DLC! 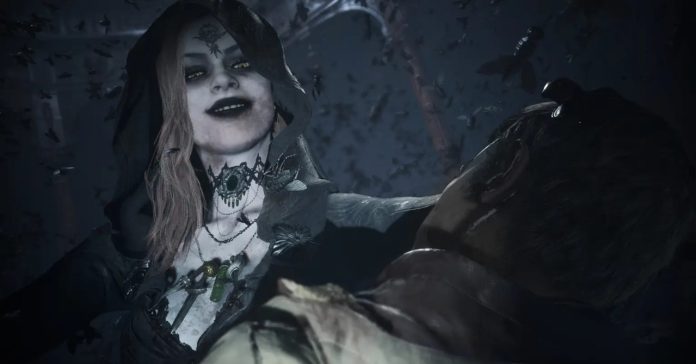 This year’s Capcom Showcase brought us a treasure trove of surprises as we have some brand-spanking new DLC for good ol’ Resident Evil Village.

The Winters’ Expansion DLC for Resident Evil Village includes a Third-person Mode, The Mercenaries Additional Orders, and Shadow of Rose.

First up, we get Shadows of Rose, our introduction to Ethan’s kickass, not-so-baby daughter. Set 16 years after RE: Village, it looks to flesh out Rosemary Winters’ story as she deals with her strange powers. We’ll be taking a trip into the Megamycete where we’ll likely have to relive some familiar horrors through the eyes of Rose. 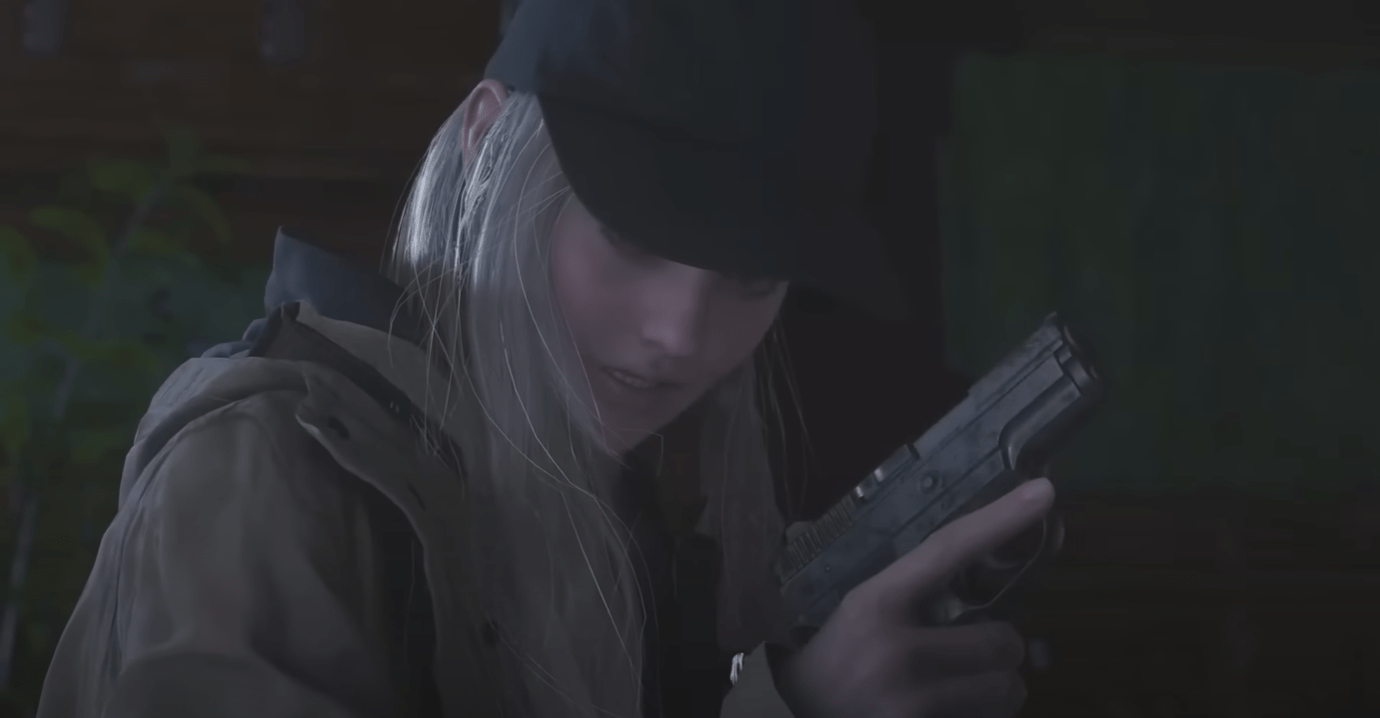 The fan favorite game mode is back with The Mercenaries Additional Orders. While no specific details were divulged, we can expect the same arcade shooter-inspired gameplay where we fight our way through the game’s different maps in order to snag a high score. Aside from Ethan, we get boulder-punching Chris Redfield, Karl “Homeless Chic” Heisenberg, and last, but definitely not least, Lady Alcina Dimitrescu–complete with a 9-foot-6 first person POV, slicing enemies from up top. Exciting stuff.

Third-person mode is pretty self-explanatory–and we love it. It allows you to play the main story mode in a third-person perspective, much akin to the RE2 and 3 remakes. This brings about a familiar, yet refreshing way to follow Ethan’s story with a tad more…explicit violence and gore. 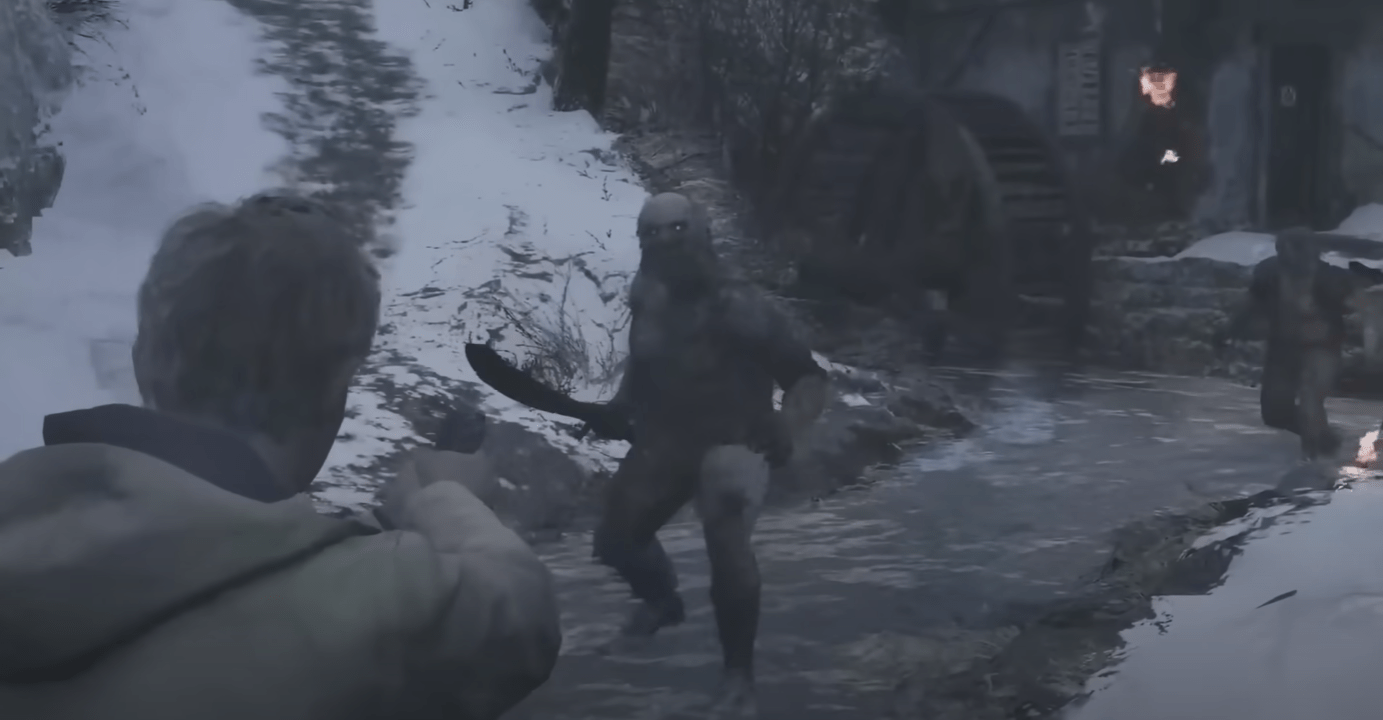 All three DLCs will be included in the new Resident Evil Village Gold Edition. In addition to this sweet package, Resident Evil Re: Verse will be added for free as bonus content for every purchase of the game.