Both games have around a 35% completion rate based on PlayStation trophy data. 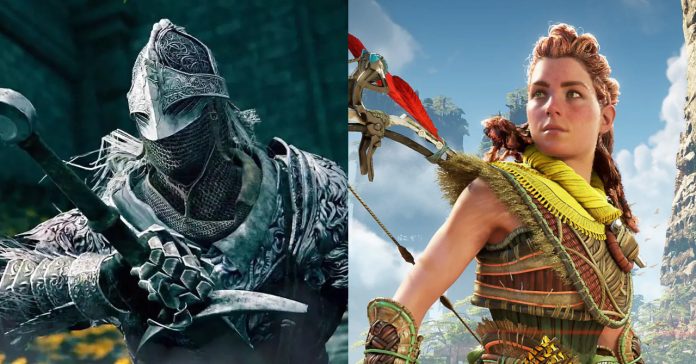 It has been four months since their release, and now, Elden Ring and Horizon Forbidden West have the same completion rate. This is based on PlayStation Network Trophy data.

Also, this only takes into account the PS5 versions of the games as Horizon Forbidden West is a PlayStation exclusive, so it might not be a fair comparison to compare it to Elden Ring’s other platform versions. 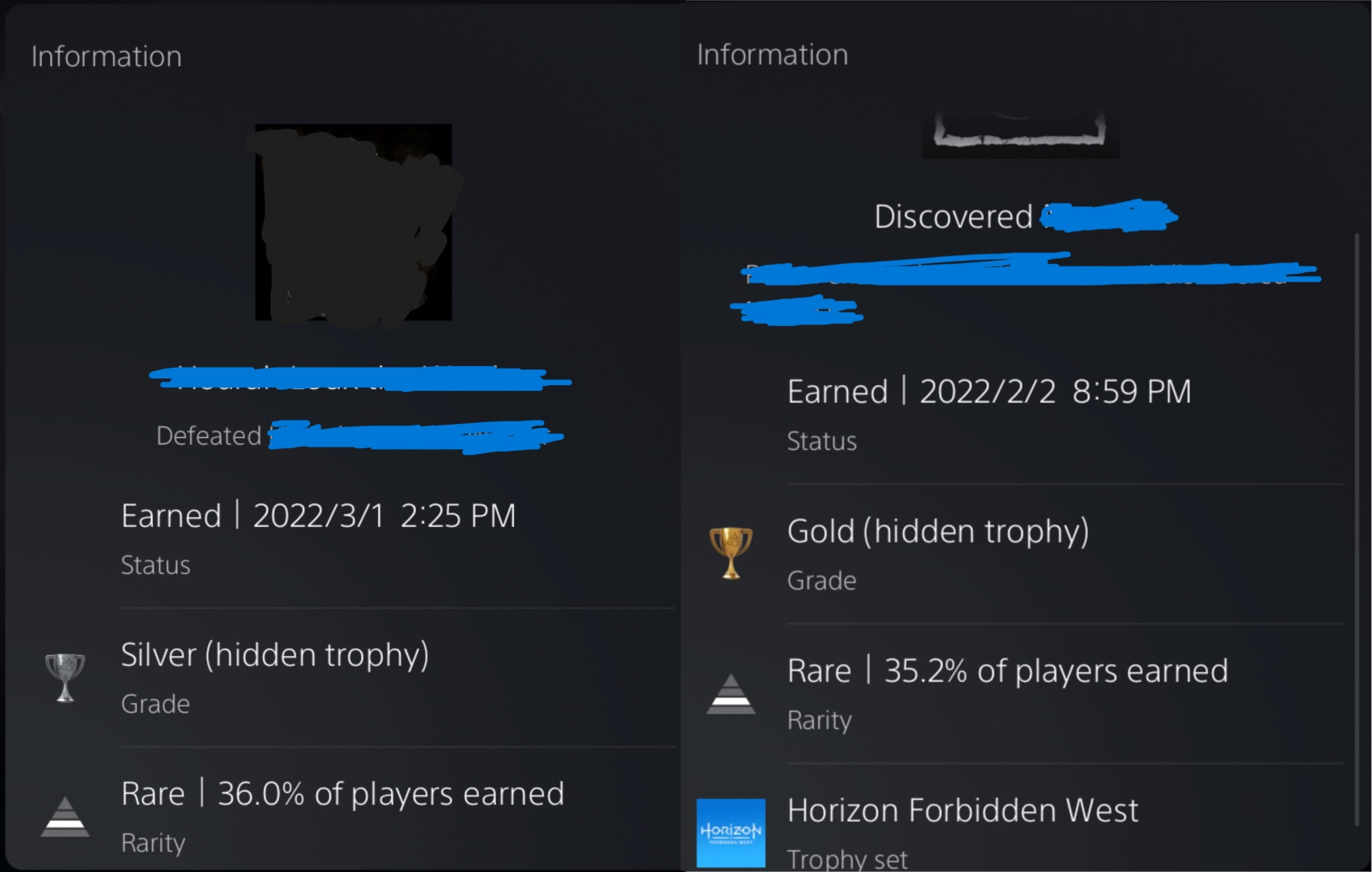 For Horizon Forbidden West, 35.2% of players have earned the trophy for completing the game’s main story.

Meanwhile for Elden Ring, the game doesn’t have one trophy that tracks beating the game as there are three trophies, one for each main ending. Instead, the best thing to check is the trophy for beating the game’s penultimate boss. Specifically, 36% of players have achieved this trophy.

The 35% completion rate for both games might seem low at first, but given how low completion rates can get for open-world games, this is already an impressive number. It is arguably even more impressive for Elden Ring though, given how, based on data from HowLongToBeat, it is nearly twice as long as Horizon Forbidden West.

Here is the completion time data based on HowLongToBeat:

Given the length of these two games, it’s fair to assume that there are still lots of players who are still working on completing both games. So, it’ll be interesting to see how the completion rate for both titles will change over time.