Final Fantasy 16 confirmed to not be open world 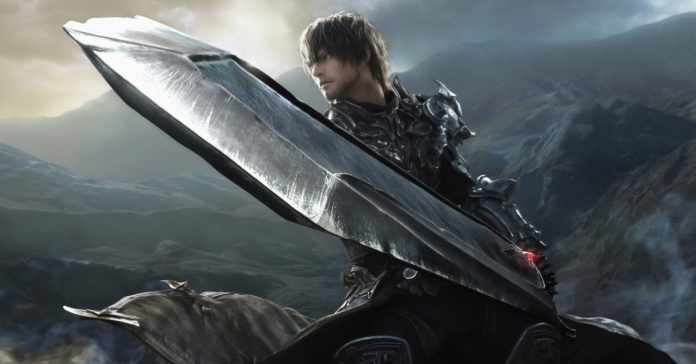 It looks like our initial theories on Final Fantasy 16 having a fully explorable, sprawling open world have been debunked–and by none other than producer, Naoki “Yoshi-P” Yoshida himself. A recent string of interviews on the upcoming title brought about some good news for those who’ve been waiting.

It’s not all doom and gloom, though. Yoshida says that Final Fantasy 16 will be area-based in design, akin to most JRPGs nowadays. Essentially, this would make it quite similar to Pokemon Legends: Arceus, which launched earlier this year. 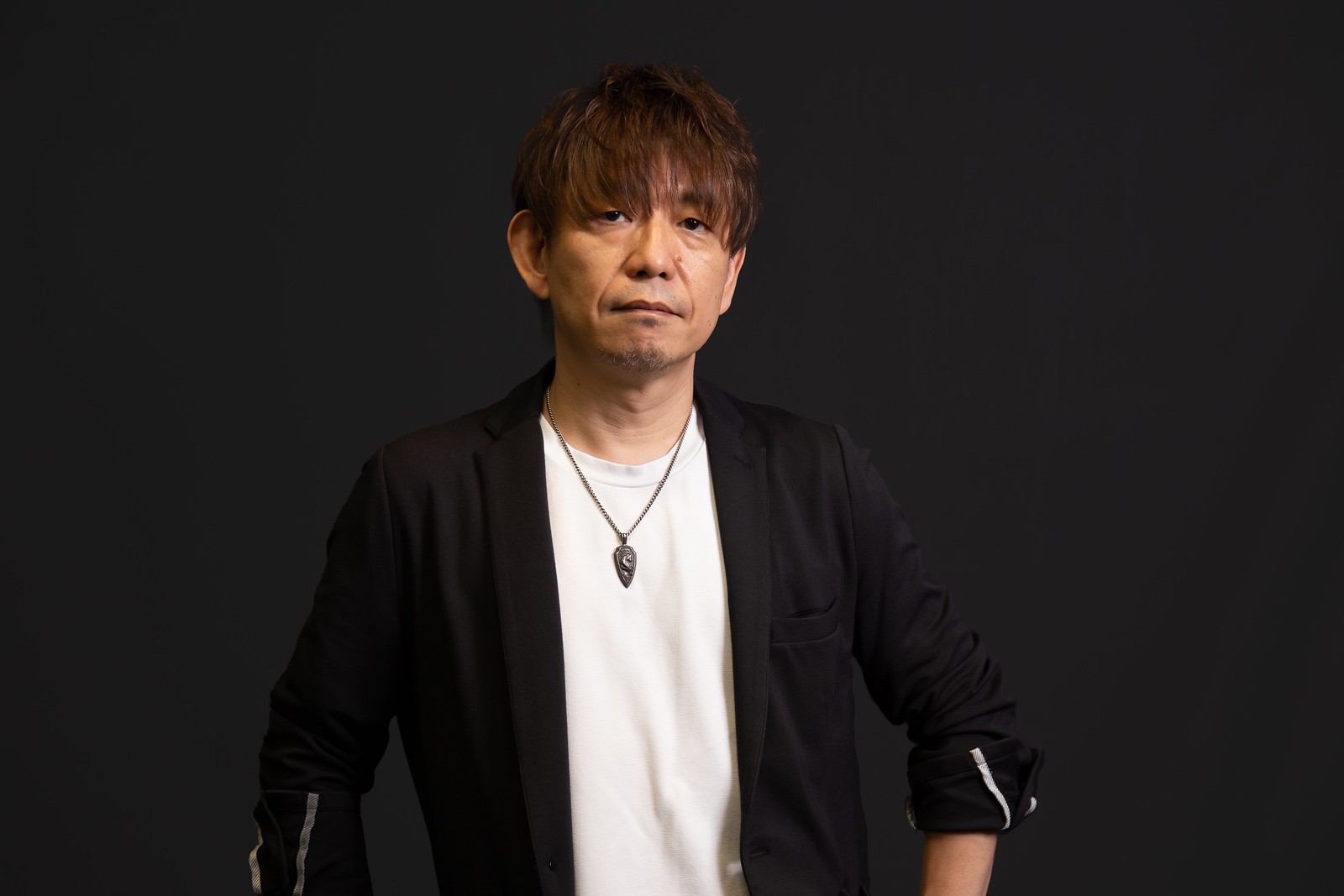 “We’ve found in our extensive user research that many of the younger generation of gamers have never played a Final Fantasy or don’t have any interest in the series. To create a game that might excite and resonate not only with our core fans, but also with that new generation, we played a lot of games ourselves, and so yes, in [Final Fantasy 16] you’ll find inspiration from recent triple-A open world RPGs,” Yoshida says. 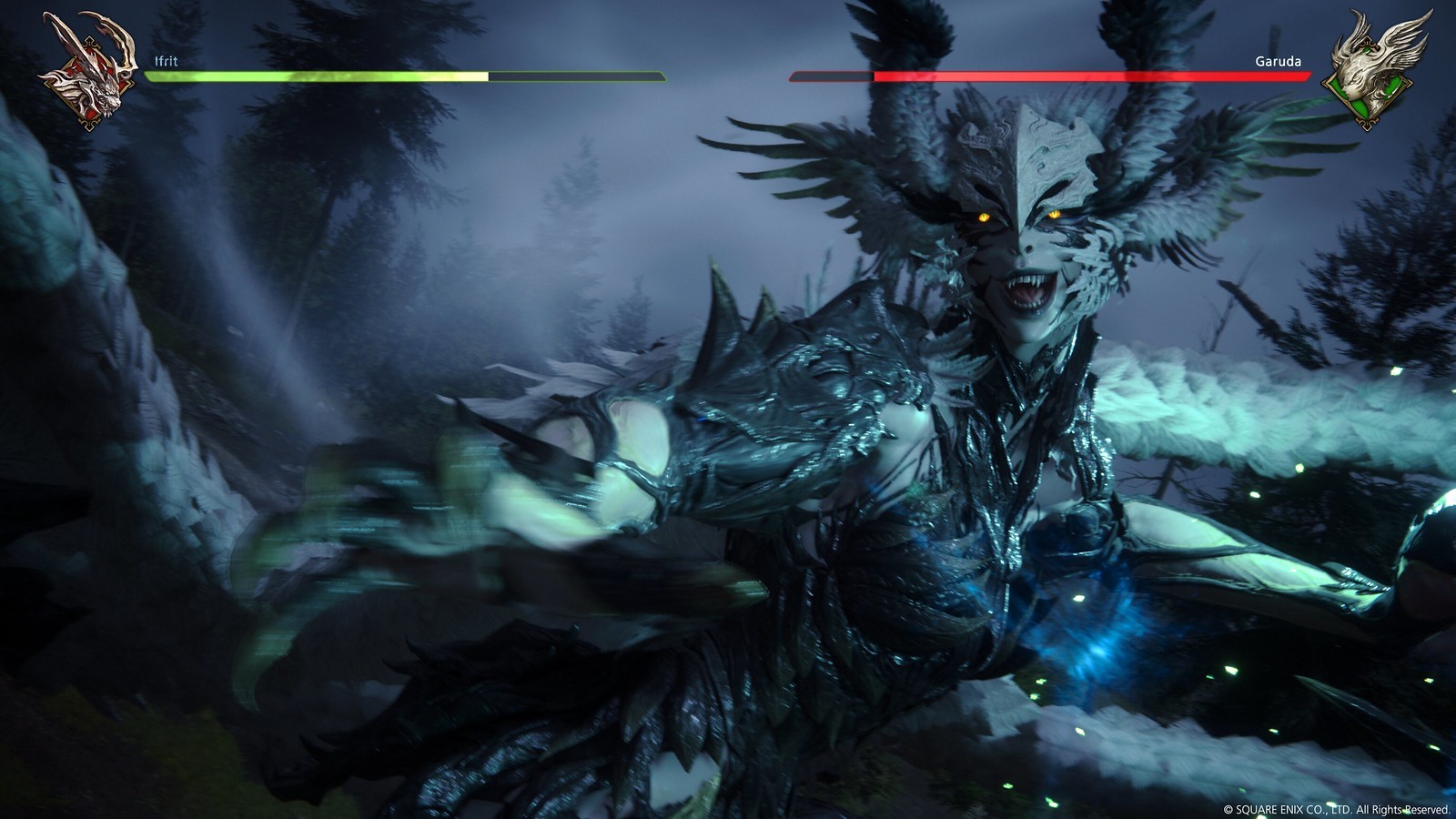 This is in line with the purpose of giving players a better feel of a truly ‘global’ scale of gameplay. Also, in line with its imminent release, we have some details on the game’s actual progress. This is, of course, more detailed than the initial statement. 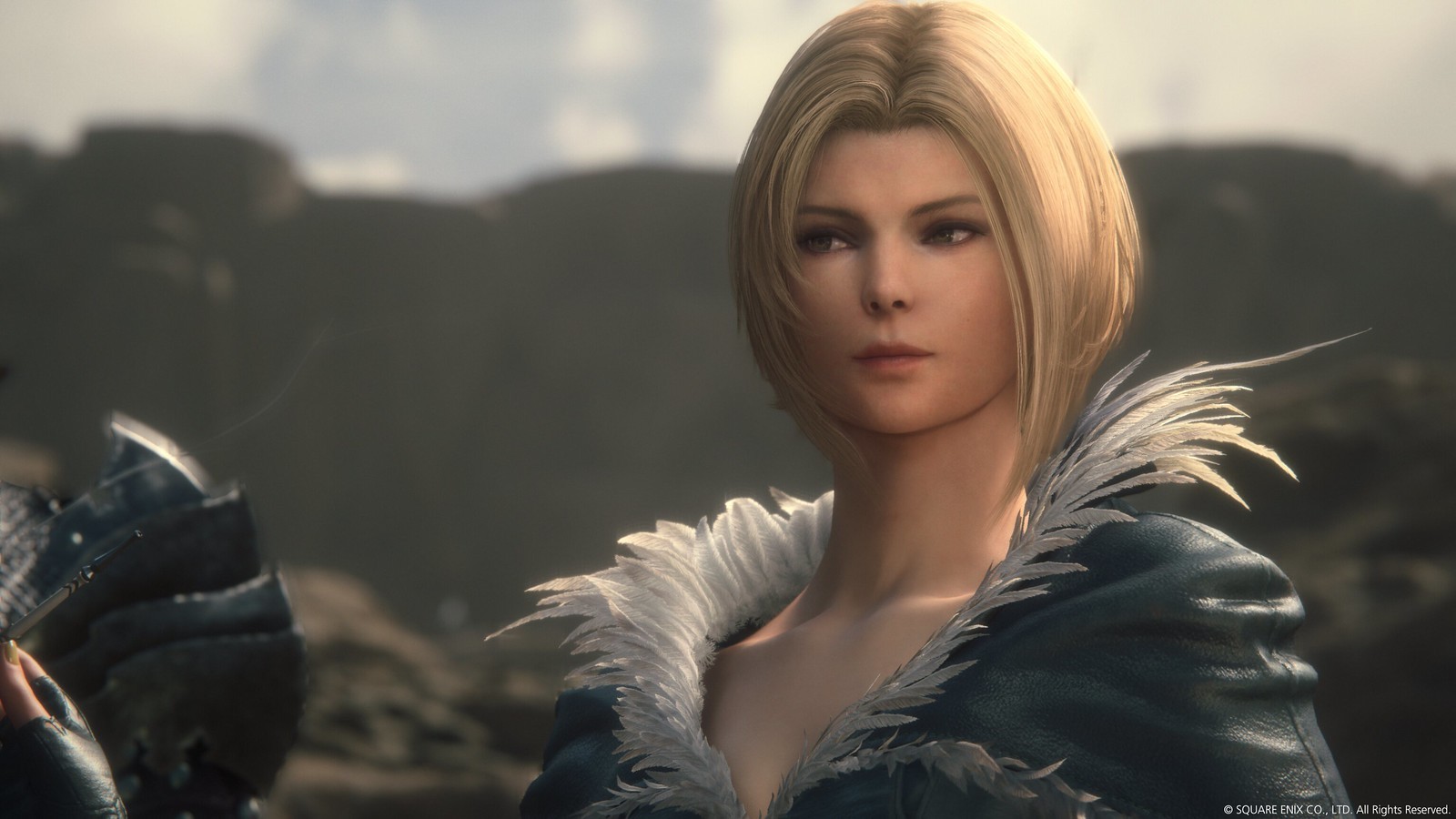 “Right now, the game is fully playable from start to finish, but we have a lot of voiceover in several languages that still need to be recorded. Final Fantasy XVI is a very action-oriented game, so we’re also doing a lot of playtesting to fine-tune the difficulty levels, as well as putting the final touches on the cutscenes, and going through a full-scale debugging process. A year is a short time in game development, so we’re all straining at the bit to get it over the line”, Yoshida told Playstation. 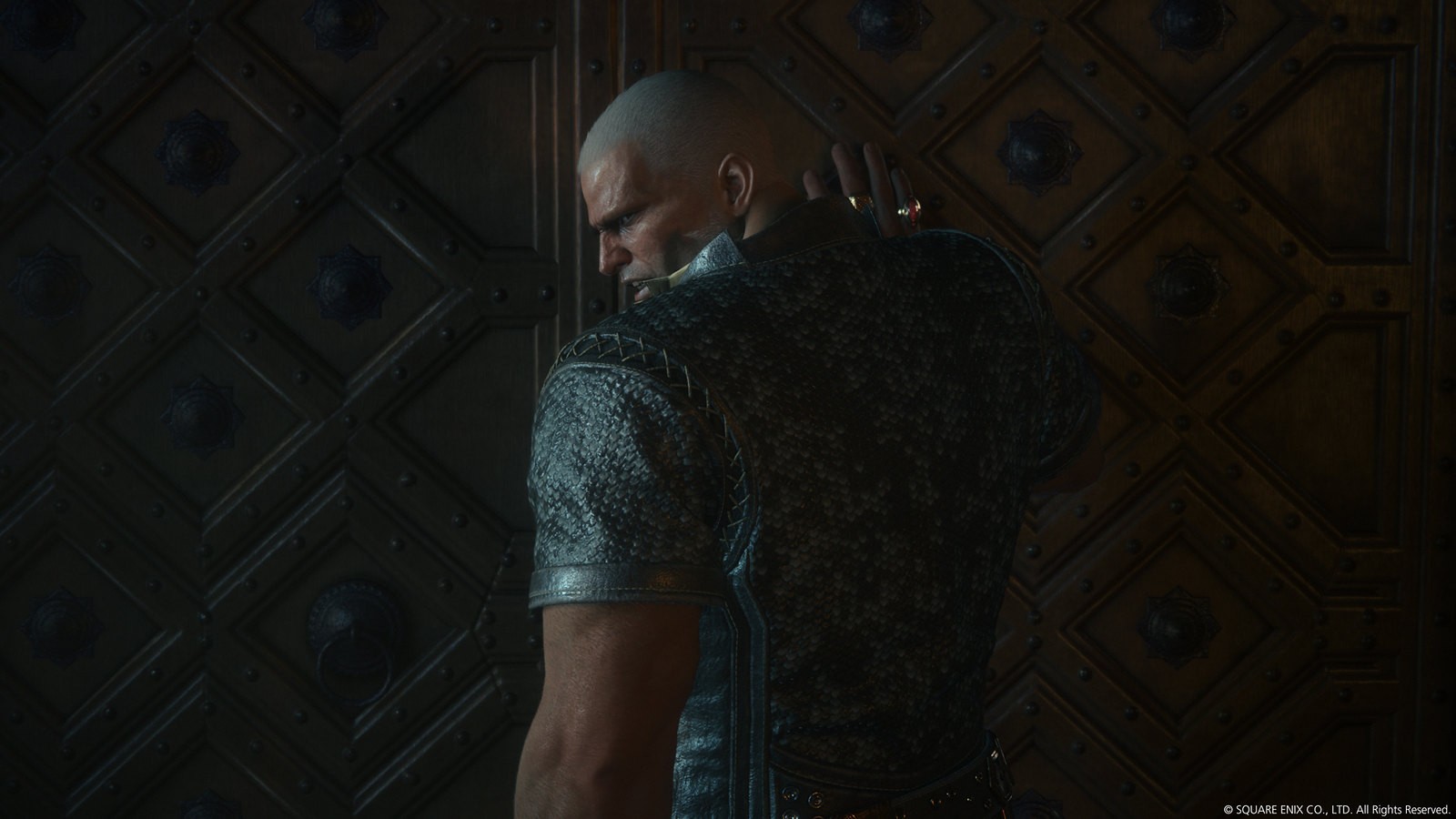