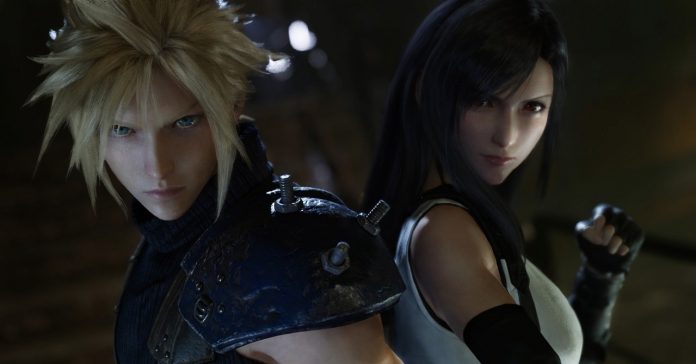 The game’s Steam release was revealed in the Final Fantasy 7 25th Anniversary video from Square Enix. There, it was also announced that FF7 Remake features full Steam Deck compatibility

In case you’re unfamiliar, Integrade is the enhanced version of FF7 Remake. It was initially released for the PS5 back in June 2021, and it featured graphical improvements over the PS4 version. Along with enhanced visuals, Integrade also featured the InterMISSION DLC which added new story content where players took on the role of Yuffie Kisaragi.