Here's our first look at Guile in Street Fighter 6! 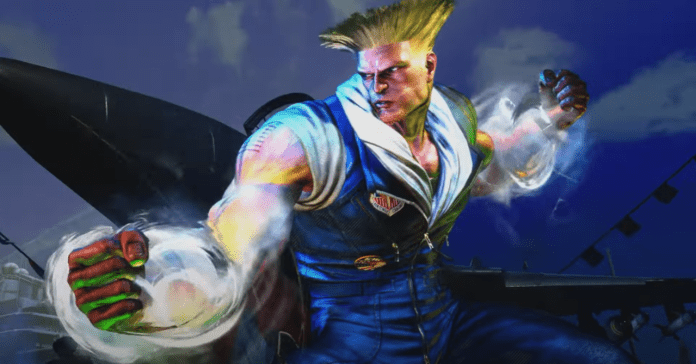 Absent, however, is his iconic theme (that goes with everything). Still, this is merely a character reveal, so we’ll keep our hopes up.

Check out his sick moves here:

We get a very quick run of his arsenal–mostly the ones we know him best for, sonic booms and flash kicks for days. The same thing foes for this special moves: devastatingly badass It’s truly nice to see good ol’ brush-head back in action.

So far, he’s the only new character to be revealed since State of Play. But we can rest easy knowing that the entire roster will be revealed one by one before we know it. Capcom’s pretty consistent like that. Until then, let’s all keep praying that Uncle Guile keeps his iconic theme (that goes with everything).

Street Fighter 6 is set to launch on sometime in 2023.