Here's a closer look at Pedro Pascal and Bella Ramsey as Joel and Ellie. 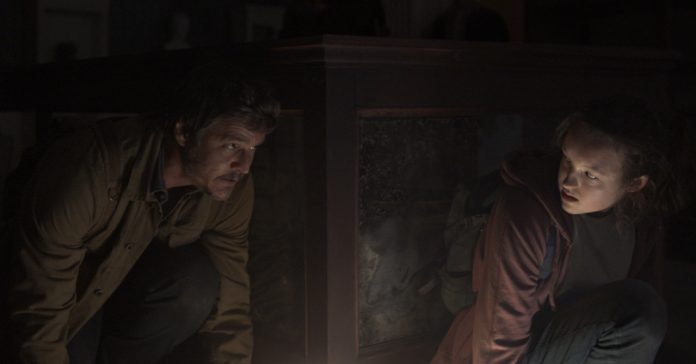 After releasing the first official look back in September, HBO has finally given us a new image of The Last of Us series. Unlike the first image which showed Joel and Ellie from the back, this new picture gives us a better look at Pedro Pascal as Joel and Bella Ramsey as Ellie.

Check out the new image of the HBO The Last of Us series in more detail here: 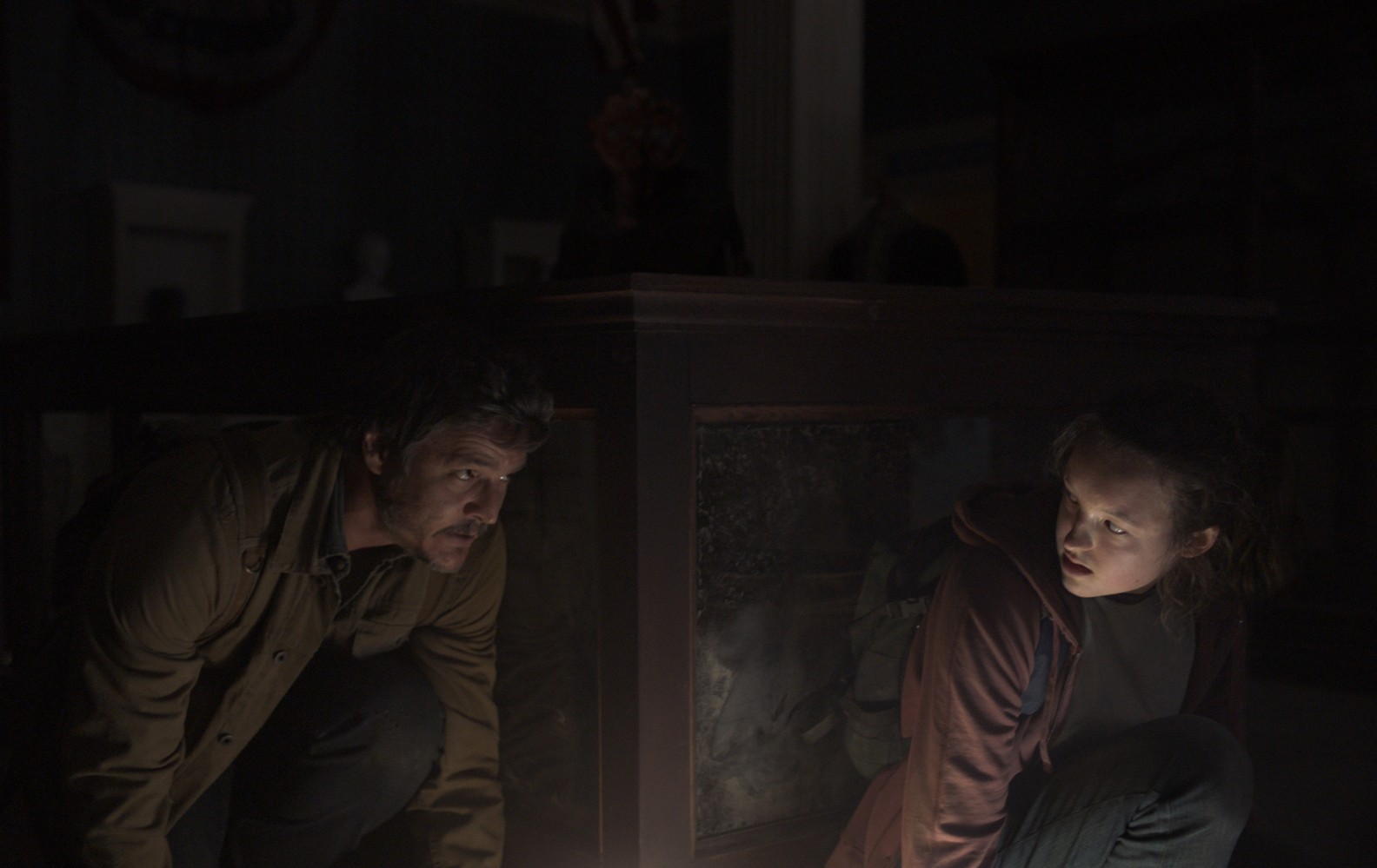 This new image was revealed during Summer Game’s Fest, and it was presented by Naughty Dog co-president and The Last of Us co-creator, Neil Druckmann. Joining him on stage were Ashley Johnson and Troy Baker, who voiced Ellie and Joel in the games. There, it was also revealed that Johnson and Baker are part of the HBO series’ cast as different characters, and they won’t just be quick cameos.

HBO’s The Last of Us series is based on Naughty Dog’s critically-acclaimed game of the same name, and it features Druckmann and Craig Mazin (of Chernobyl fame) as Co-Creators, Executive Producers, Writers and Directors.

The Last of Us will release on HBO soon, though there’s no word yet on when the series will premiere.