Here’s our first look at Call of Duty: Modern Warfare 2 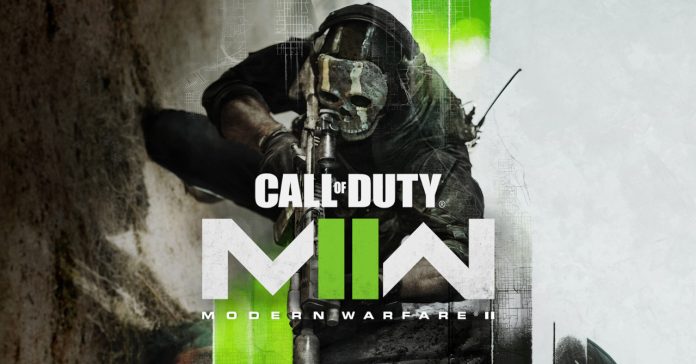 While the new trailer didn’t show much as it was only less than 2 minutes long, Activision did reveal lots of info about the next Call of Duty installment. For starters, Modern Warfare 2 promises an exciting campaign which follows the story of Modern Warfare 1, and it features fan-favorite characters, including Kyle “Gaz” Garrick, Simon “Ghost” Riley, John “Soap” MacTavish, and new team member, Colonel Alejandro Vargas. Along with the campaign, players will also be able to play in the co-op mode called Special OPs.

For multiplayer, players will be able to enjoy new features, including a revamped Gunsmith that offers more customization. More info on Multiplayer will be revealed soon. 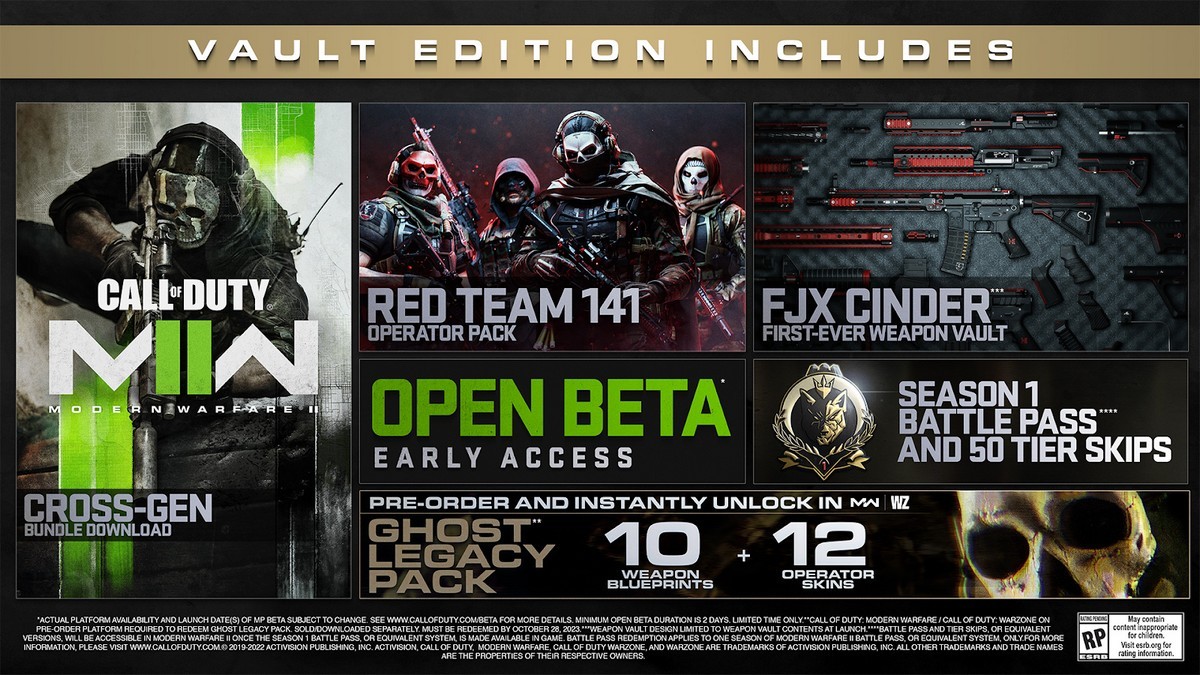 Along with the reveal, Activision also revealed the pre-order info for the game. As with other games in the series, Modern Warfare 2 pre-orders will come with open beta early access. Visit the pre-order page for more info.

- Advertisement -
Previous articleLost Judgment and other SEGA titles are on sale at PlayStation Plus Double Discounts promo
Next articleDemon Slayer: The Hinokami Chronicles is now available on the Switch