We finally have our first look at gameplay of HoyoVerse's next upcoming title. 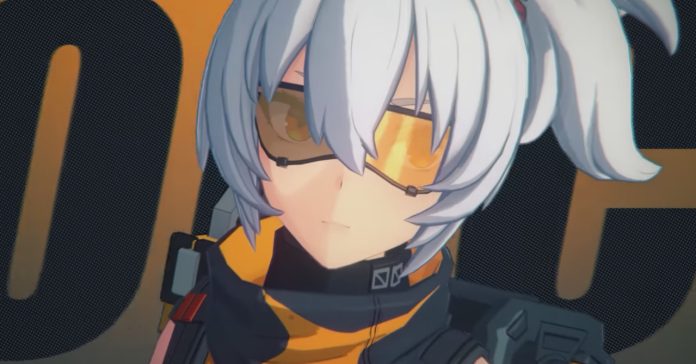 Following the game’s reveal back in May, HoyoVerse has released a new trailer for Zenless Zone Zero, the studio’s upcoming action-RPG.

In case you missed its reveal, Zenless Zone Zero is an upcoming action-RPG and is a brand-new IP from HoyoVerse. Set in a post-apocalyptic city, the game features an action-heavy combat system. Players take on the role of a “Proxy” which are special professionals who guides people through the Hollows.

“Contemporary civilization has been destroyed by a supernatural disaster known as the ‘Hollows’. They grow exponentially out of thin air, creating disordered dimensions where mysterious monsters dubbed the “Ethereal” roam. New Eridu, the last urban civilization that survived the apocalypse, managed to thrive by acquiring the technology to extract valuable resources out of the Hollows.

As New Eridu became the city of miracle and attracted more resettled residents, it also started the massive exploration of the Hollows for its perpetual expansion. The Hollows then became industrialized and monetized under the city’s administration, which gradually led to the increasing tension between monopolistic enterprises, gangs, conspirators, and fanatics.”

Zenless Zone Zero will release on Android, iOS, and Windows PC. You can sign-up to get a chance to enter the game’s upcoming closed beta at the official website.