Huawei launches the Band 7 and FreeBuds SE in the Philippines

Huawei's newest wearables are now available in the PH! 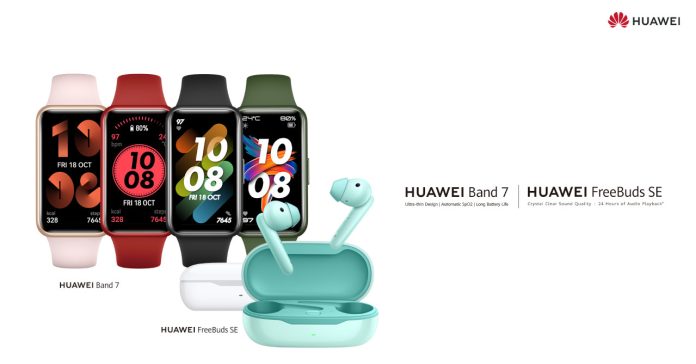 Huawei has just announced the launch of its new wearables in the Philippines – including the Huawei Band 7 and the FreeBuds SE. 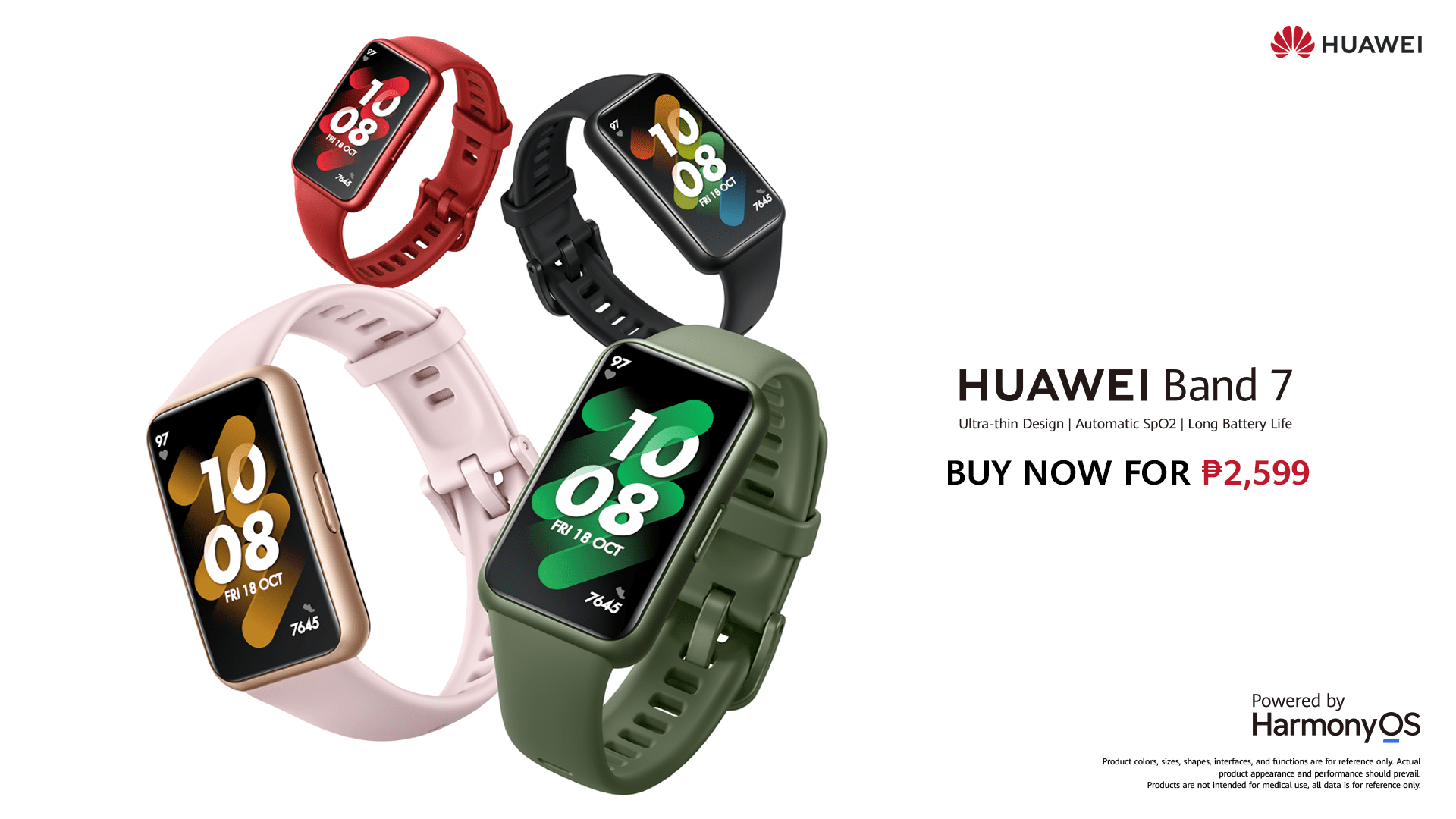 The Band 7 is Huawei’s latest fitness watch, and it features a 1.47-inch FullView display with ultra-slim bezels, along with a 194 x 368 resolution. The Band 7 also promises to have a 14-day battery life, even if it’s worn all-day with various health/fitness trackers on.

Speaking of trackers, the Band 7 features comprehensive health monitoring features such as sleep, SpO2, stress, menstrual cycle, and heart health monitoring. The Band 7 has Huawei TruSleep which can accurately identify six types of typical sleep problems such as difficulty falling asleep, light sleep, waking up in the night, early to wake up, having vivid dreams, and irregular sleep schedule. 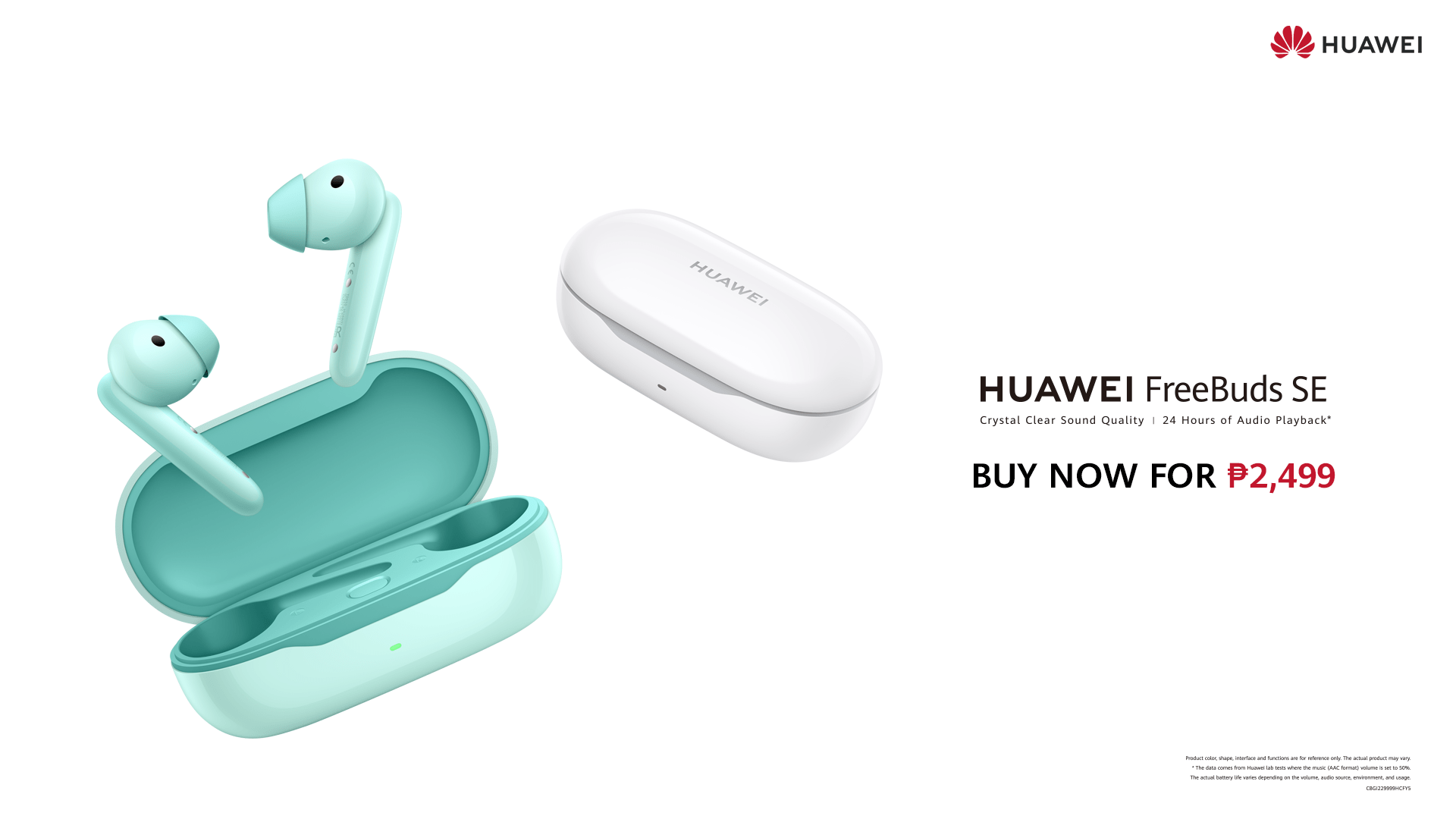 Meanwhile, the FreeBuds SE is a new pair of TWS earbuds that feature a semi in-ear design for a comfortable and lightweight fit (good for those who don’t like in-ear monitors). Inside each earbud is a 10mm dynamic driver which promise good sound quality for music listening, movie watching, and more.

Huawei also claims that the FreeBuds SE can last for up to 6 hours of continuous playback, and 24 hours in total with the charging case.

You can get both of these devices at the following stores: