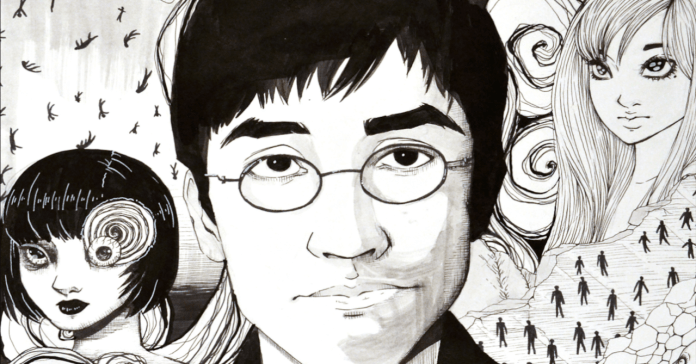 Junji Ito, the quasi king of unnerving Japanese horror manga is back, and Netflix is on board. Announced during the Geeked Week livestream, Junji Ito Maniac: Japanese Tales of the Macabre is a brand new anime based on Ito’s various manga horror stories.

The anime is set to include 20 stories from Ito’s vast body of work. These stories will be animated for the very first time, so don’t expect any repeat performances from the Junji Ito Collection.

Tomie, Sōichi, and The Hanging Balloons manga will be making an appearance. We’ll also be treated to a more in-depth look at some of the character designs. Some of us will finally understand what goes on in Ito’s macabre mind.

It’s highly likely that you’ve stumbled upon a Junji Ito manga panel several times in the past few years–and you probably didn’t know it was him. Some of his most popular short stories that find their way onto social media are Earthbound, Slug Girl, and arguably one of the most shared and memed, The Enigma of Amigara Fault. 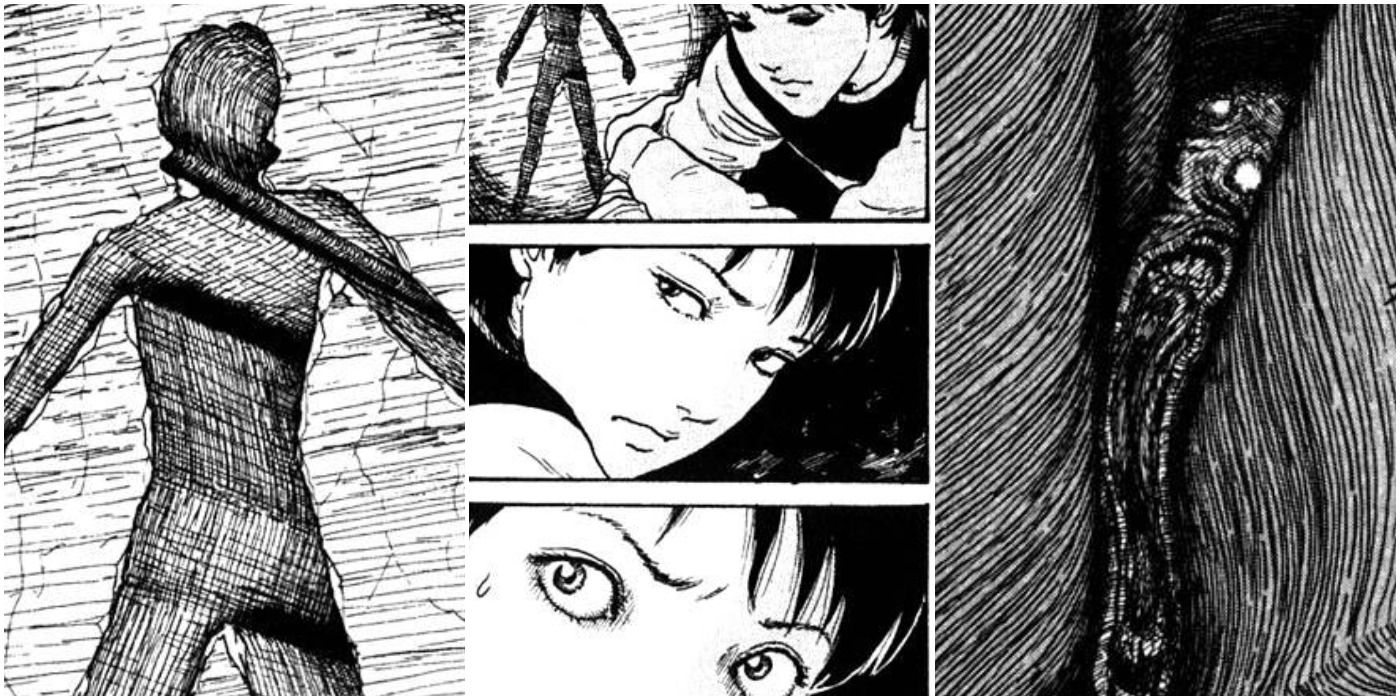 Whether you’re a long-time fan of Junji Ito’s eerie and unsettling work, or a newcomer to his beautiful, borderline NSFW art style, this series is definitely worth checking out.

Junji Ito Maniac: Japanese Tales of the Macabre will be streaming on Netflix in 2023.