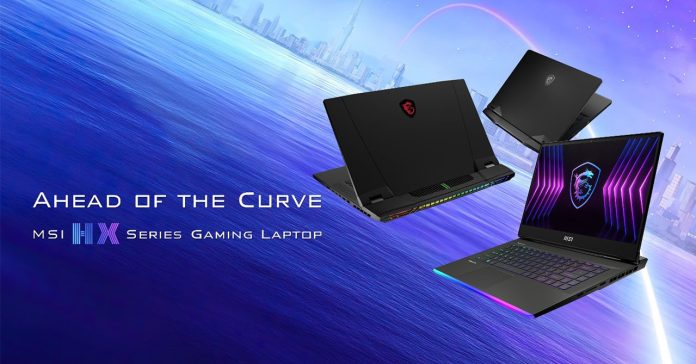 MSI has launched its latest line of laptops for 2022, all of which are powered by the new 12th Gen Intel HX Series processors. These new laptops include the top-of-the-line Titan GT77 gaming laptop, the CreatorPro X17, and more. 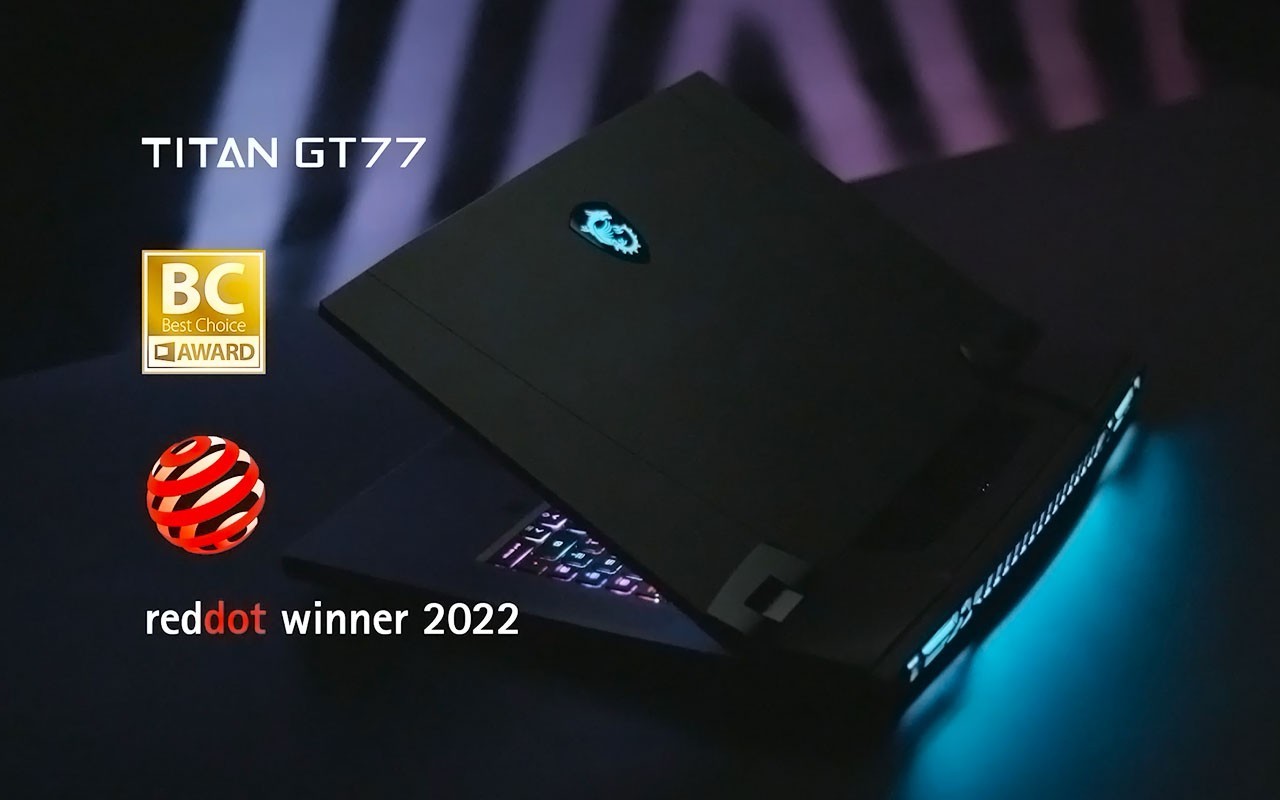 The highlight of the new MSI lineup (especially for gamers) is the Titan GT77. This top-end gaming laptop packs the latest 12th gen i9 HX CPU which packs 16 cores, and it’s paired with NVIDIA GeForce RTX 3080 Ti graphics. MSI’s Titan GT77 can also deliver power from both the CPU and GPU to a total of 250 watts under full load. This means the laptop promises gaming PC-level performance.

For cooling, MSI packed the Titan with a new cooling solution with 4 fans and 7 heat pipes. The laptop also features a keyboard with Cherry MX switches (but made for laptops and not the full-size ones). 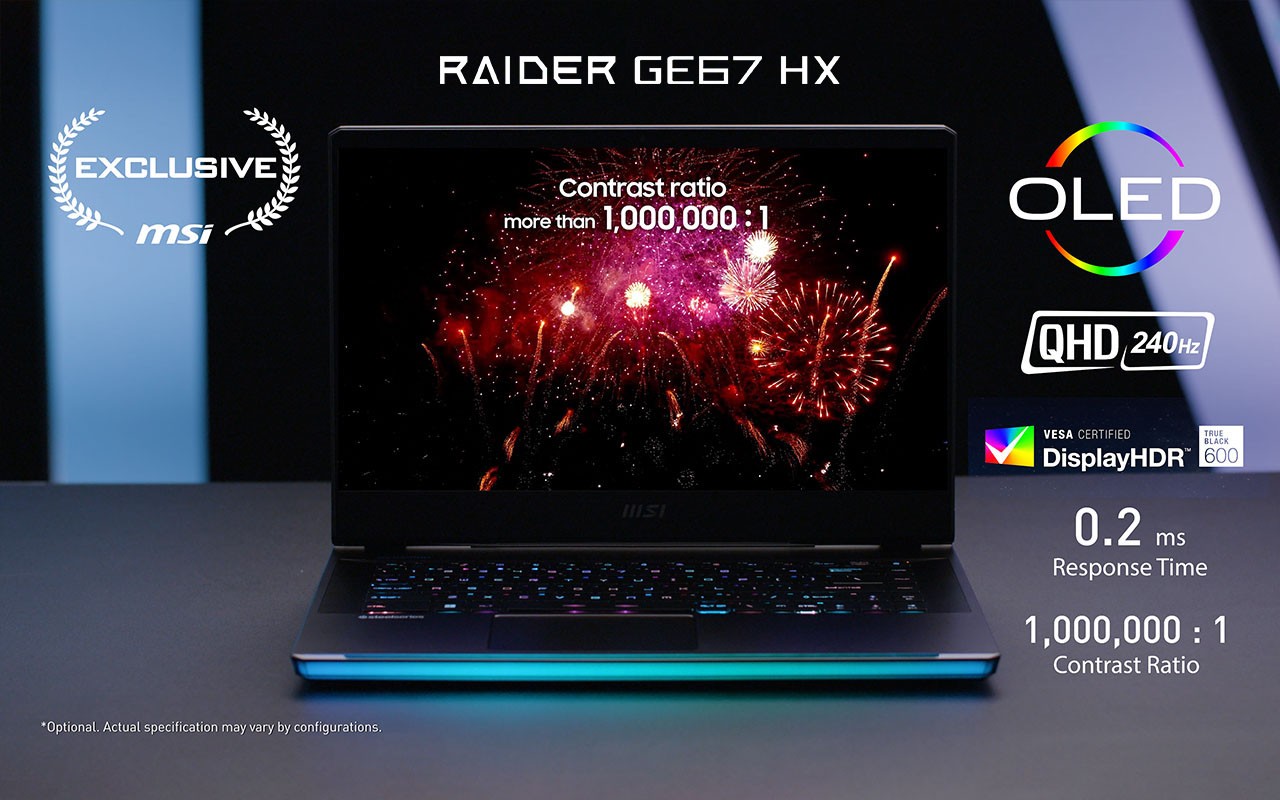 Next up, we have the Raider GE67HX. This laptop is is equipped with the latest HX series, NVIDIA GeForce RTX 3080 Ti GPU and OverBoost technology. It can also run at a max of 250W.

This laptop’s display is also just as noteworthy as its specs as it features a QHD OLED screen with a 240Hz refresh rate and with less than 0.2 ms response time. It also supports 100% DCI-P3 color gamut, and it is DisplayHDR 600 True Black certified.

Along with the Raider GE76HX, there’s also the Vector GP which also features up to an 19-12900HX processor and RTX 30 series graphics.

Rounding out the lineup is the CreatorPro X17. As the name implies, this laptop is made for creators with its 12th gen i9 HX CPU and NVIDIA RTX A5500 Laptop GPU, along with validated panel calibration for its display by Calman.

Pricing and availability of the MSI Intel HX series-powered laptops in the Philippines will be announced soon.