This upcoming Gran Turismo film is based on a true story. 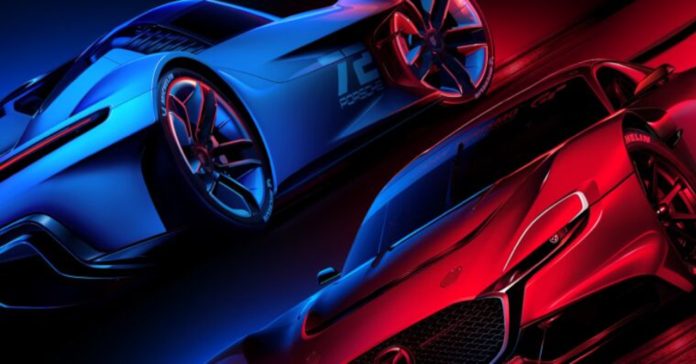 District 9 director, Neill Blomkamp and Columbia Pictures just dropped some new details on the upcoming film adaptation of the popular Gran Turismo franchise. The project is currently in early development. 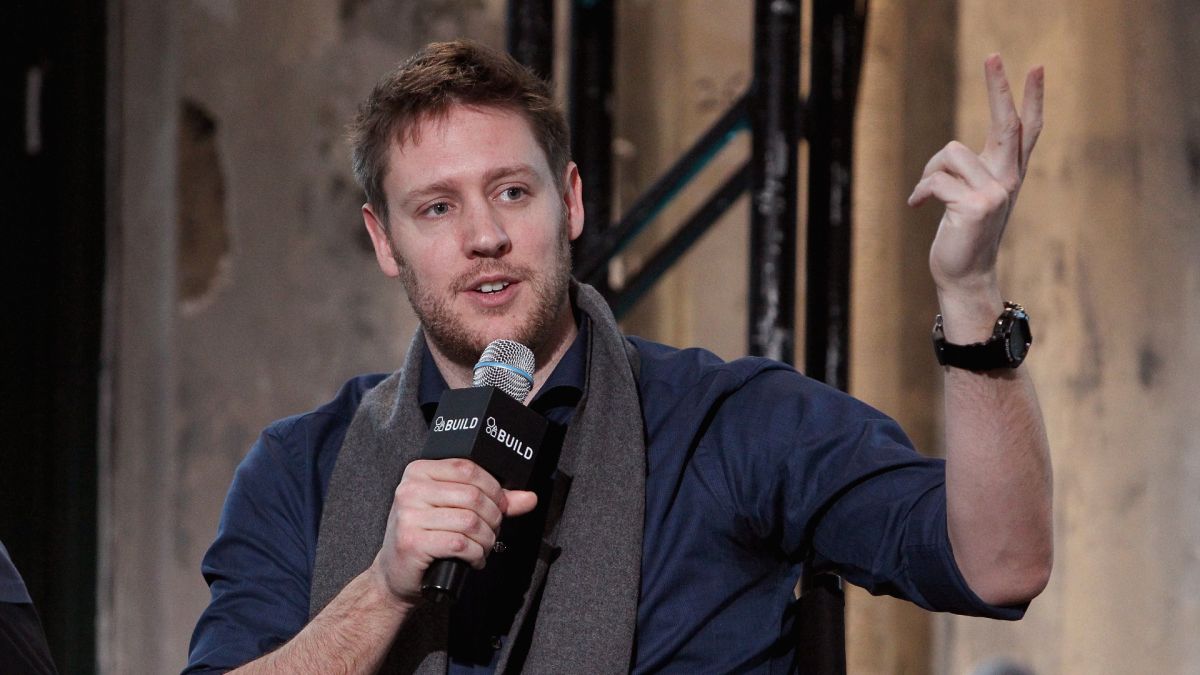 Based on a true story, the film revolves around a teenage Gran Turismo player whose skills were put to the test–in real professional Nissan competitions. With Blomkamp at the helm, Jason Hall takes charge of screenplay, PlayStation Productions’ Asad Qizilbash and Carter Swan signed on as as producers alongside Doug Belgrad, and Dana Brunetti.

So far, this is the bulk of the information divulged about the project. 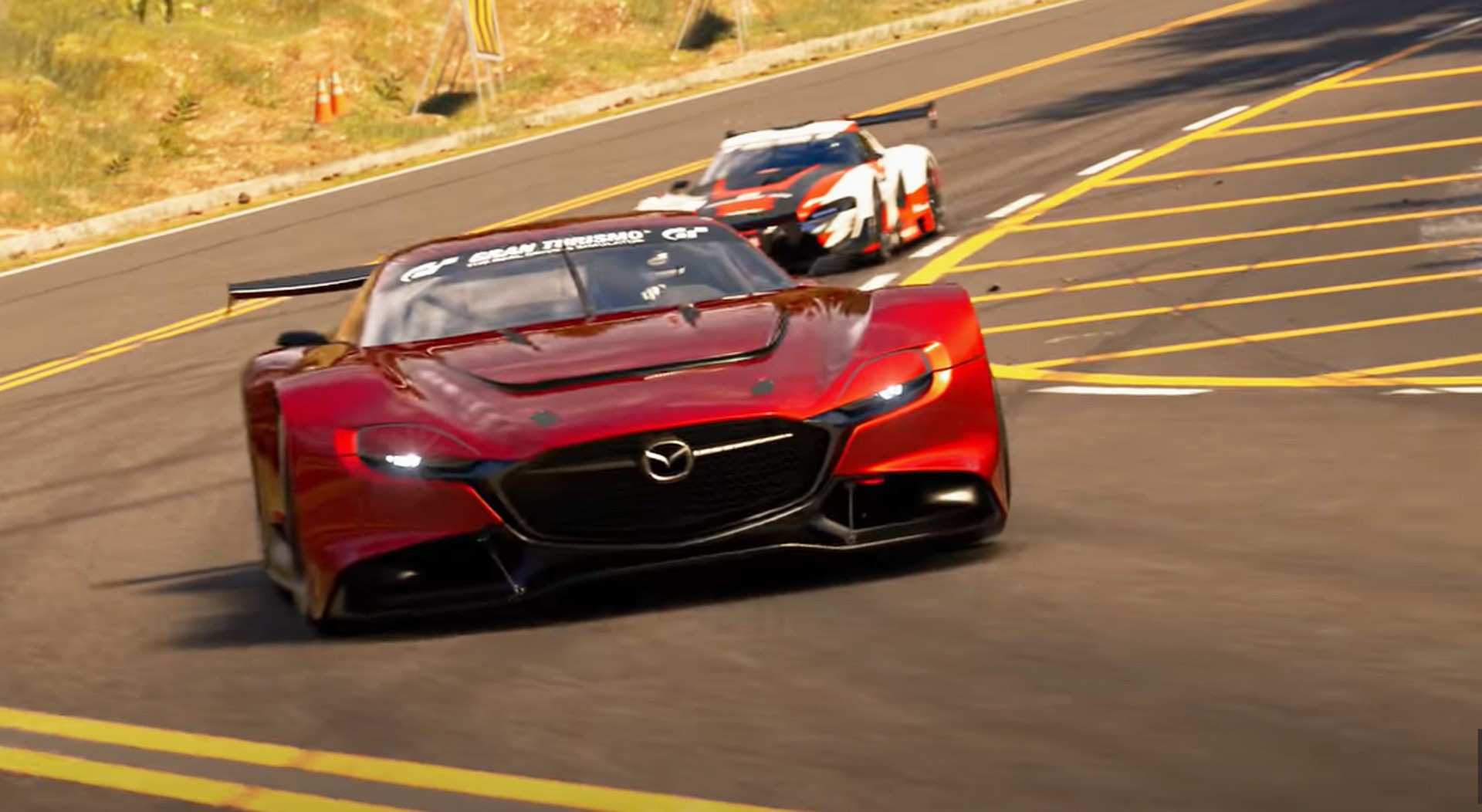 For those unfamiliar, the Gran Turismo series was created by Polyphony and Kazunori Yamauchi in 1997. As of now, it is one of the most celebrated racing game franchises worldwide. It’s focus on precise graphics, driving physics, and attention to vehicle detail garnered critical acclaim in the past few decades.

The franchise has sold more than 85 million copies in total. It’s most recent installment, Gran Turismo 7, was released for Playstation 4 and 5 earlier this year. 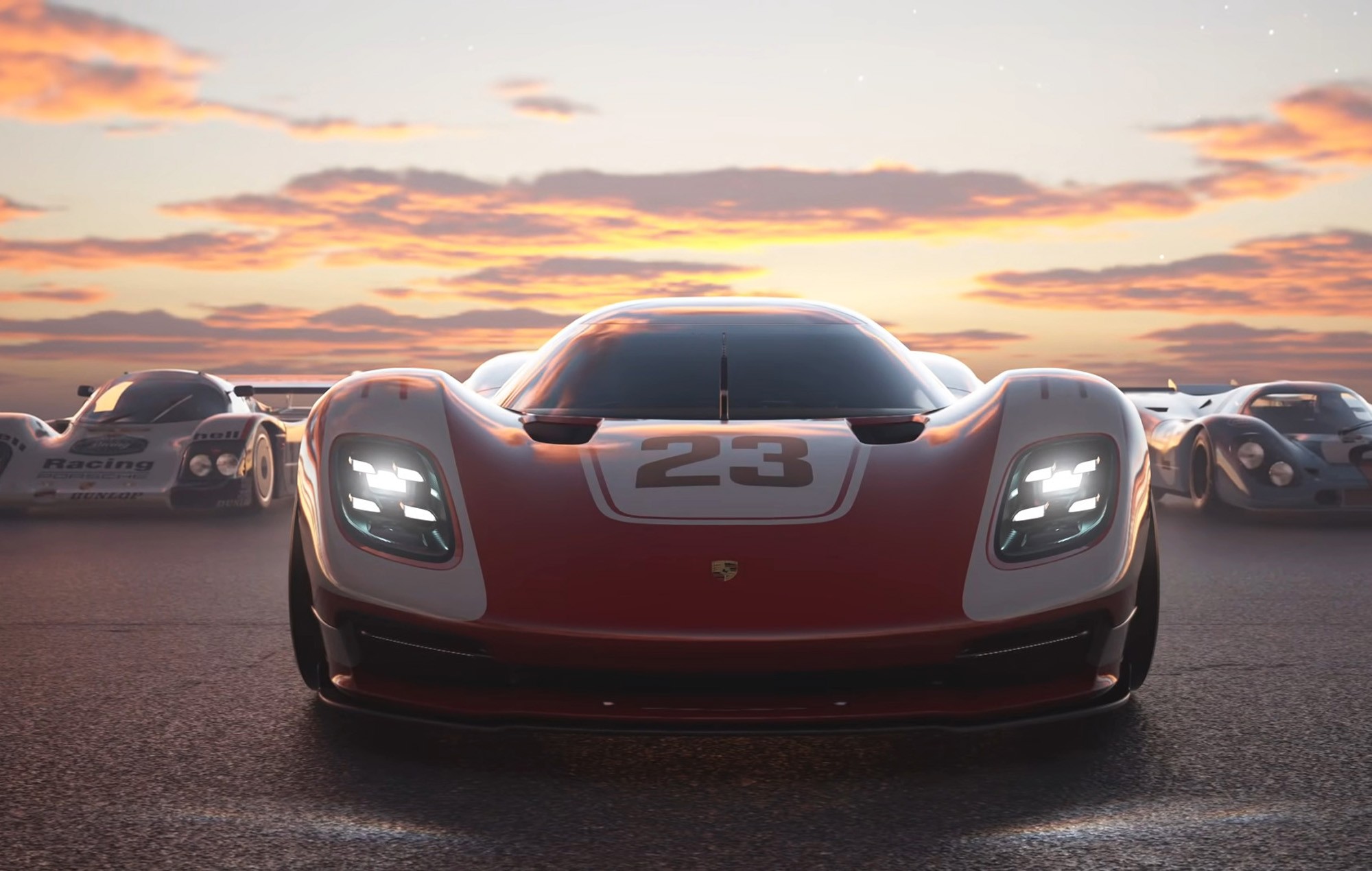 Sony has set the tentative release of the Gran Turismo film for August 11, 2023. This, of course, could be subject to change.