Who else is excited to watch Benoit Blanc's next mystery? 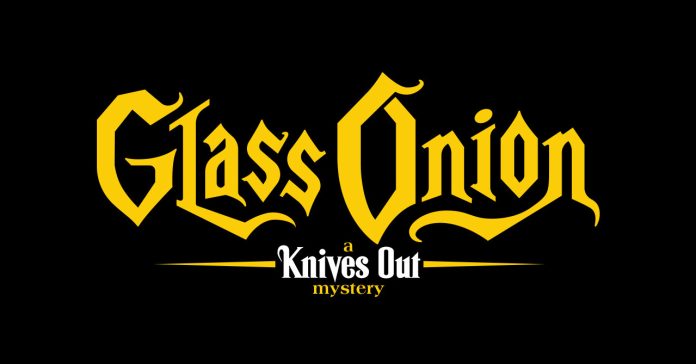 Netflix has announced Glass Onion, the official title of the highly-anticipated sequel to Rian Johnson’s whodunit movie, Knives Out.

Officially titled Glass Onion: A Knives Out Story, this upcoming movie will once again follow detective Benoit Blanc (Daniel Craig) as he solves a new mystery. But the detective is the only returning character as Benoit Blanc finds himself in Greece with a brand-new cast of characters.

Aside from the official title and graphic, Netflix also released a motion art promotion for the movie here:

Netflix officially describes the movie as:

“In the follow up to Rian Johnson’s KNIVES OUT, Detective Benoit Blanc travels to Greece to peel back the layers of a mystery involving a new cast of colorful suspects.”

In case you haven’t seen the first Knives Out, the movie was released in 2019 and it is a mystery film where master detective Benoit Blanc investigates the mysterious death of a wealthy patriarch of a dysfunctional family.

Glass Onion will release on Netflix later this year.