New Action-Thriller ‘Bullet Train’ releases in the Philippines this August

This upcoming action-thriller is directed by David Leitch and stars Brad Pitt. 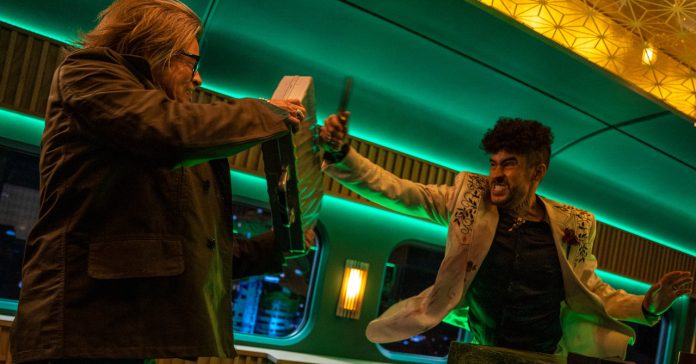 Columbia Pictures has announced that the new action-thriller Bullet Train will release exclusively in cinemas across the Philippines on August 3, 2022.

This action film stars Brad Pitt, and it promises to be a one helluva ride!

Check out the official trailer for Bullet Train here:

Meanwhile, here’s a look at the film’s poster: 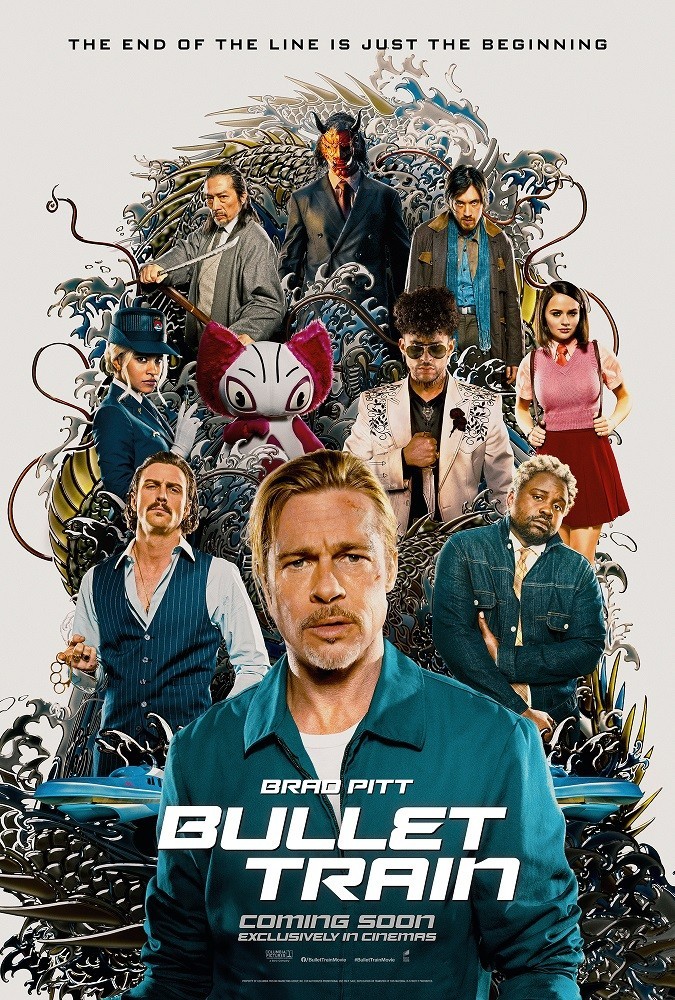 Bullet Train’s premise is described as:

“In Bullet Train, Brad Pitt stars as Ladybug, an unlucky assassin determined to do his job peacefully after one too many gigs gone off the rails. Fate, however, may have other plans, as Ladybug’s latest mission puts him on a collision course with lethal adversaries from around the globe – all with connected, yet conflicting, objectives – on the world’s fastest train…and he’s got to figure out how to get off.”

Bullet Train is set to release in the Philippines on August 3. More info on which cinemas the movie will be released in will be announced as we get closer to its release date.