Ni no Kuni: Cross Worlds is out now on mobile

Ni no Kuni: Cross Worlds is out now with play-to-earn mechanics. 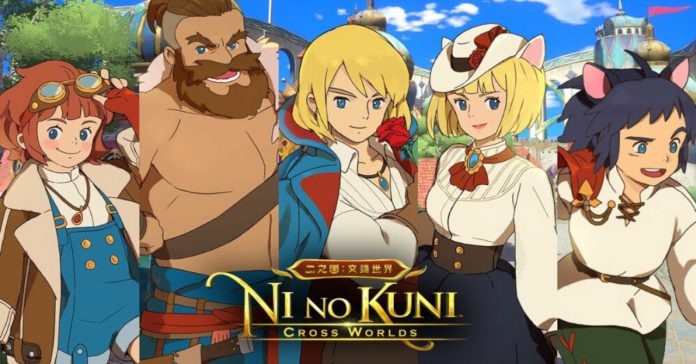 It’s been a couple of months, and finally,  Ni no Kuni: Cross Worlds is officially out. This marks the latest installment in the beloved JRPG series–and it’s pocket-sized.

The game was brought to life by both Studio Ghibli and Level 5 Studios, the creators of classics like Dragon Quest VIII, Dark Cloud, and both Ni no Kuni:Dominion of the Dark Djinn and Wrath of the White Witch. Given the hype, and the people behind the project, it’s safe to say that expectations are high. 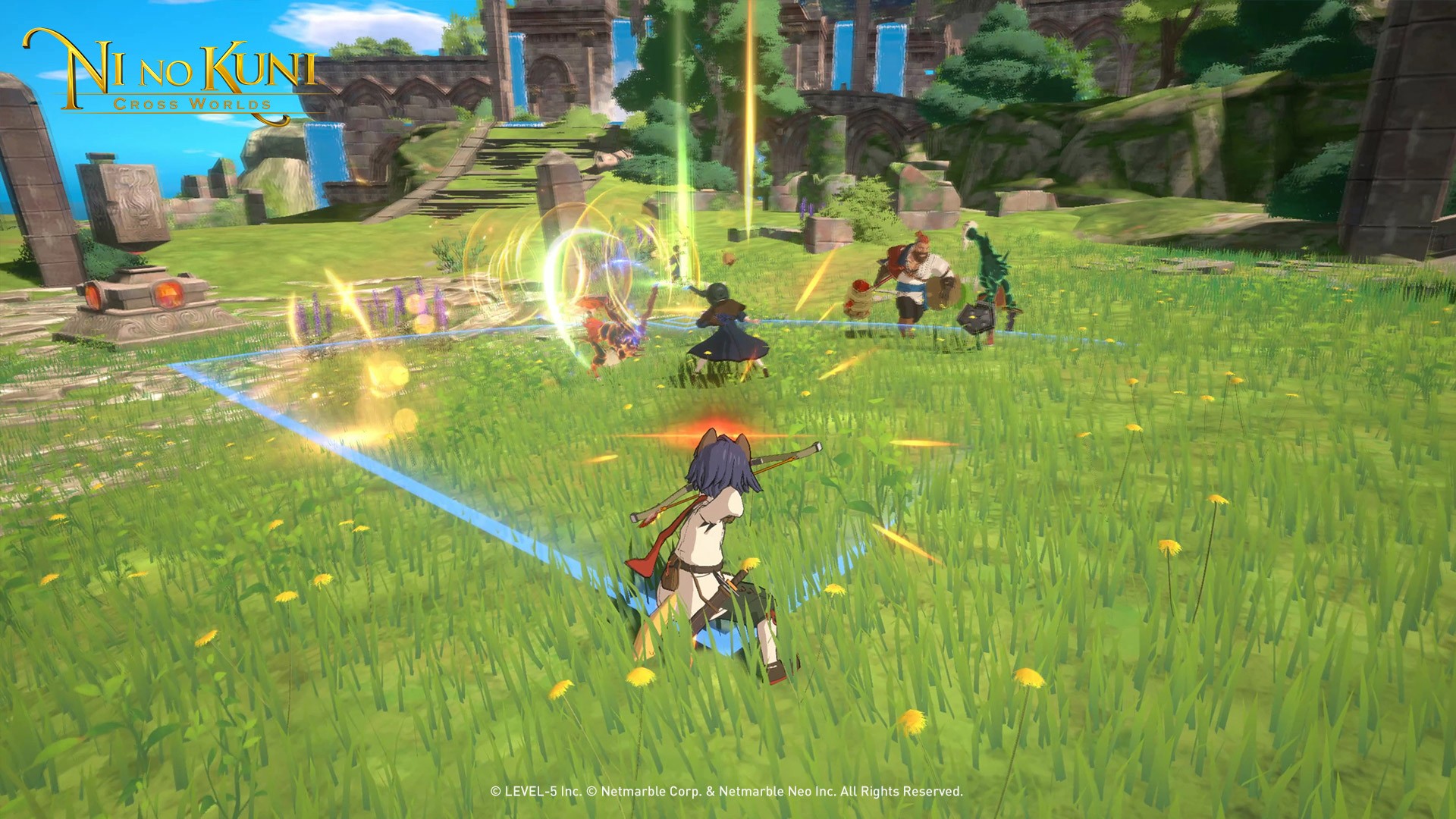 The game transports you to a fictional world set in the Ni no Kuni universe. There, you can choose from one of five character classes: the Rogue, Destroyer, Witch, Engineer,  Swordsman. As you progress, you’ll be able to choose between two gameplay modes. Kingdom Mode involves cooperative multiplayer mode where you can explore the world with other players. Team Arena mode is the game’s PVP, where six players compete against each other in teams of three. 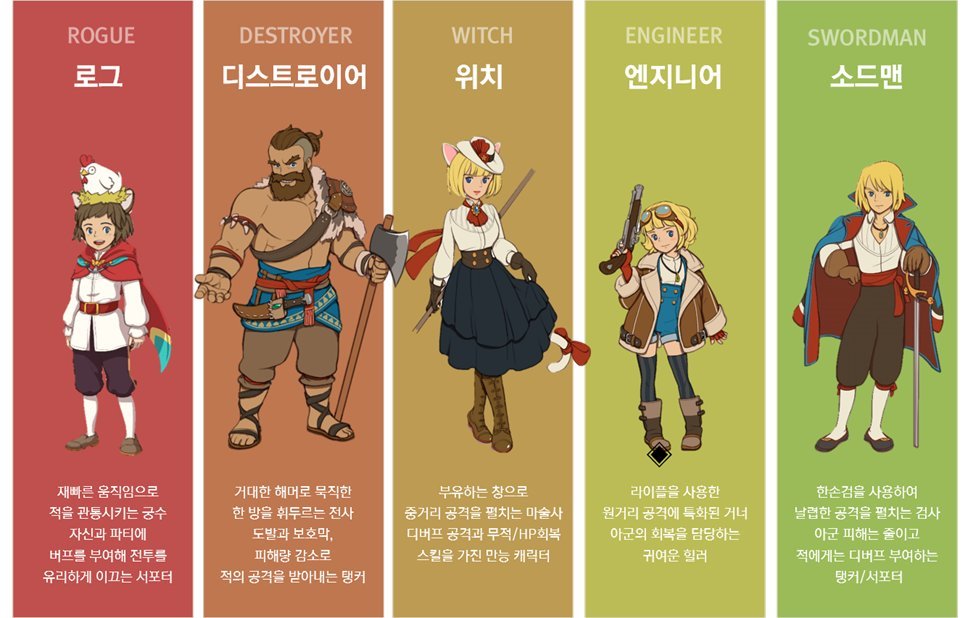 While there is news on NFT implementation being a part of the game later on, right now, the game does have a blockchain-based play-to-earn mechanics. Though he base game is fully free to play.

Ni no Kuni: Cross Worlds is out now and available to download on Android, iOS, and Windows PC.