The Nier mobile game is finally coming to SEA, including the Philippines! 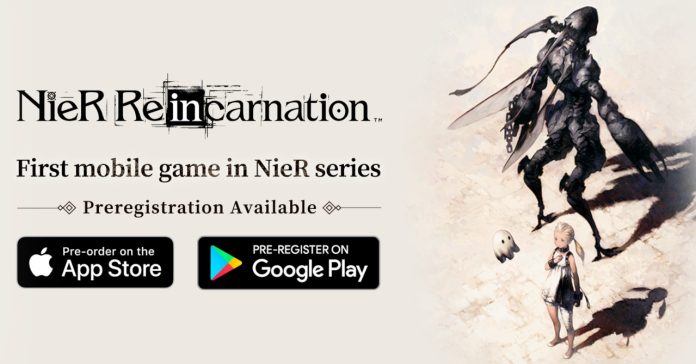 Following its Western release last year, Nier Reincarnation is finally getting a release in Southeast Asia (SEA), including the Philippines.

In SEA, the Nier mobile game will be released by publisher KOMOE GAME. And while the game’s release date has yet to be announced, Nier Reincarnation is officially open for pre-registration for players in Southeast Asia. 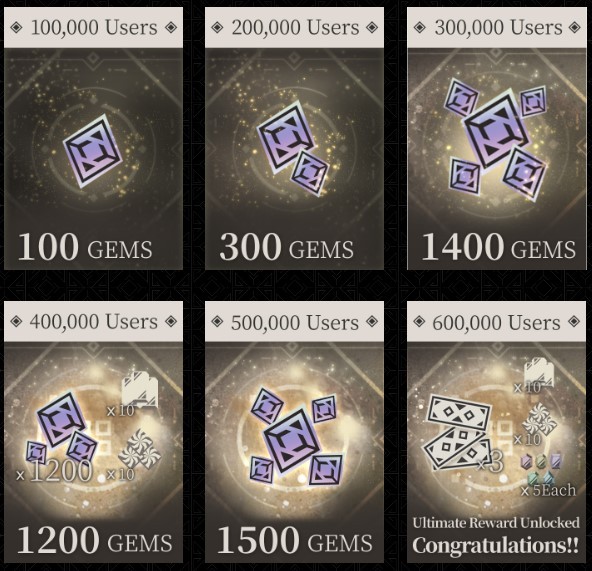 In case you’re unfamiliar, Nier Reincarnation (stylized as NieR Re[in]carnation) is a mobile game spin-off of the NieR series. The game is overseen by series creator, Yoko Taro (who serves as the game’s Creative Director), and it features characters from both Nier Replicant and Automata, along with several original characters.

For more info on Nier Reincarnation in SEA, visit the official website.

You can also pre-register for the game now on the App Store and the Google Play Store.