Overwatch 2 drops roadmap for Seasons 1 and 2

Here's what you can expect for Overwatch 2 in the coming months. 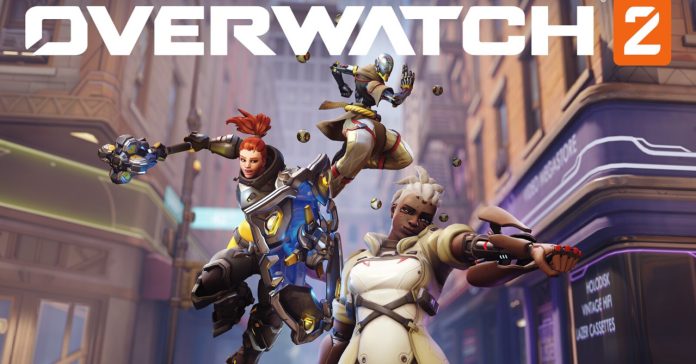 Blizzard Entertainment dropped a whole lot of hype bombs via the Overwatch 2 Reveal Event last June 16 which showed the game’s content roadmap. Aside from seasonal updates and a Battle Pass, we’re looking at a whole treasure trove of new content.

Overwatch 2 will be fully free-to-play. This allows anyone, anywhere to jump into the game, group up with friends, or find people to play with online. Along with this shift, cross–progression has also been added–enabling everyone to play, progress, and access their unlocked content seamlessly across all game platforms.

Also, there will be no Loot Boxes this time around. Instead, the modernized live service will allow players to shape their own experiences. Players can acquire the items they want directly through the Battle Pass and an all-new and consistently updated in-game shop. Seasonal content will be delivered every nine weeks to keep the hype train going for everyone.

Seasons One and Two of Overwatch 2 have been outlined in detail, courtesy of their roadmap: 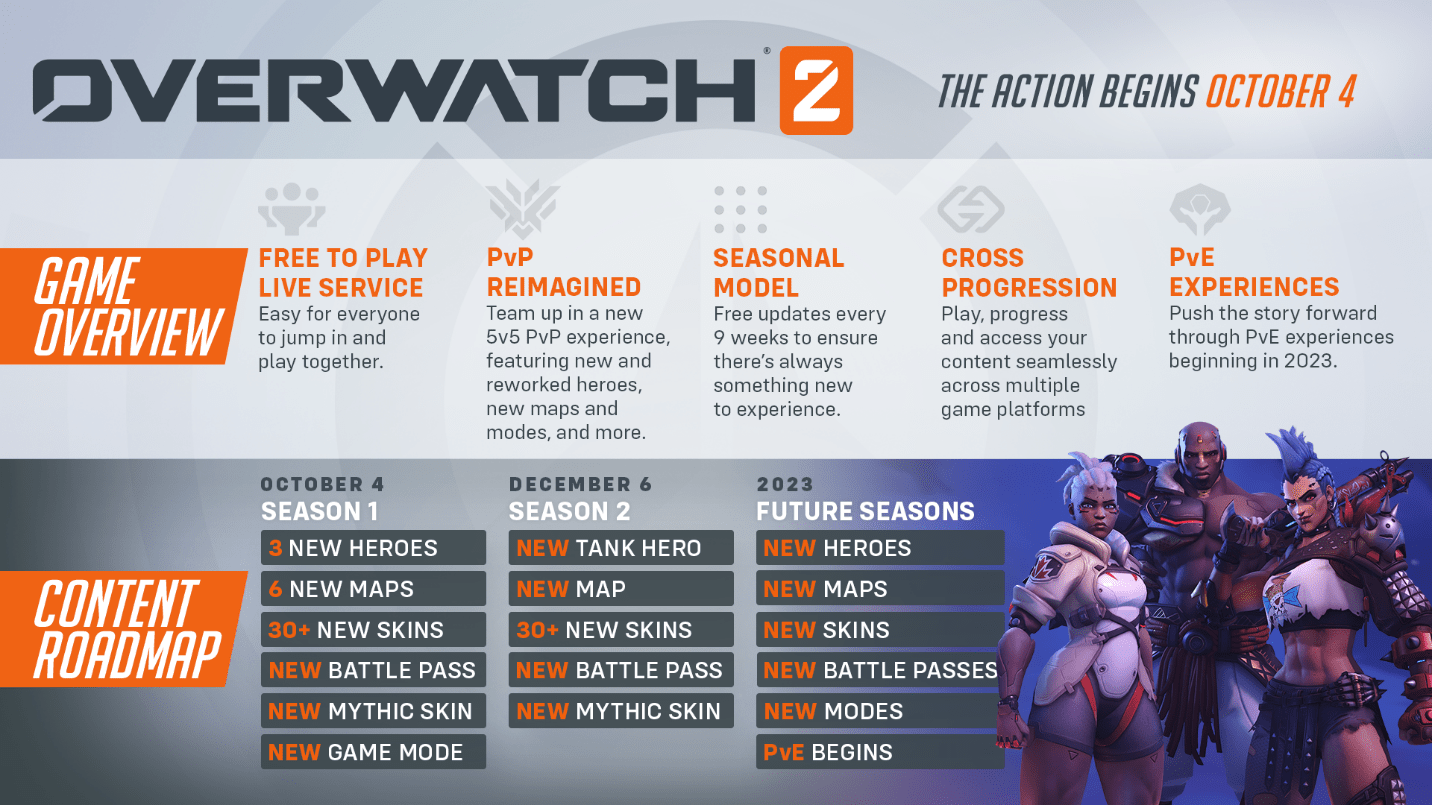 Season Two will introduce a new tank hero, a new map, and a collection of unique skins, including a new Mythic skin. The story of Overwatch will be moving forward with the release of new PvE gameplay which will release seasonally beginning next year, along with more new heroes, maps, and game modes.