Overwatch 2 releases this October and will be free-to-play

You'll be able to play Overwatch 2 for free when it releases later this year. 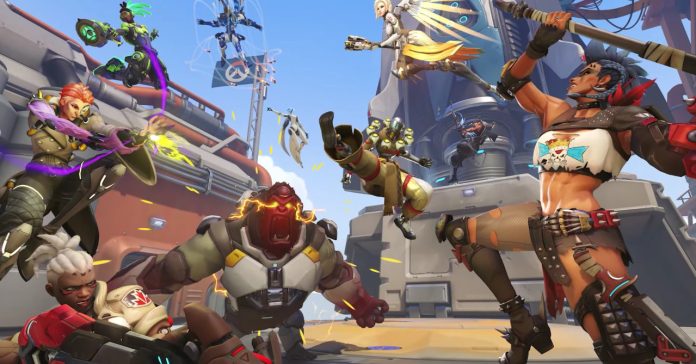 At the Xbox & Bethesda Games Showcase 2022, Blizzard revealed that Overwatch 2 is releasing this October, and it will be free-to-play.

Along with the free-to-play announcement, Blizzard also revealed Junker Queen, the next upcoming hero in the game.

Check out the latest trailer for the game here:

Currently, Blizzard has yet to reveal more details regarding the game’s new free-to-play model, though they did mention in a recent blog post the reason for why Overwatch 2 is going free:

“At its core, we believe the game is a social experience that should be shared with everyone. This shift to free-to-play will open up and make the world of Overwatch available to more people than ever before, removing the barrier of entry and making it easier than ever to quickly jump into a match with friends. Inclusion is a strong driving force for this decision; when we stick together and work as a team, there’s nothing that can stand in our way.”

For players who bought Overwatch, they will receive the Overwatch 2 Founder’s Pack which will include two epic skins and a founder’s icon, along with a surprise gift.

More info on Overwatch 2 will be revealed at an upcoming reveal event on June 16 at 10AM PDT (June 17 at 1AM PH Time).