Catch this new animated movie in Philippine cinemas this August. 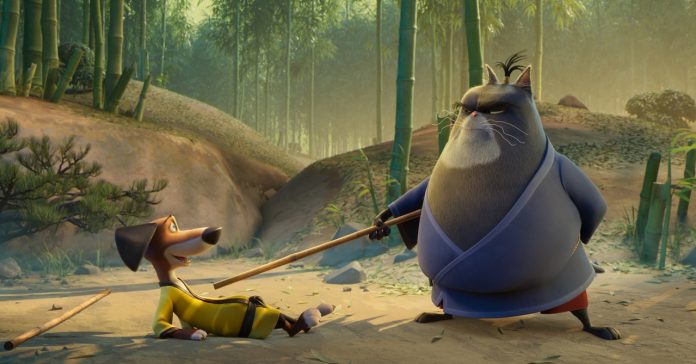 Paws of Fury: The Legend of Hank is the next upcoming animated movie from Paramount Pictures, and it releases in the Philippines on August 10.

This new animated movie is a comedy adventure which follows a dog named Hank as he finds himself in a town filled with cats.

Check out the trailer for the movie here:

Paws of Fury: The Legend of Hank is described as:

“A hard-on-his-luck hound Hank (Michael Cera) finds himself in a town full of cats who need a hero to defend them from a ruthless villain’s (Ricky Gervais) evil plot to wipe their village off the map.  With help from a reluctant teacher (Samuel L. Jackson) to train him, our underdog must assume the role of town samurai and team up with the villagers to save the day. The only problem… cats hate dogs! Also starring Mel Brooks, George Takei, Aasif Mandvi, Gabriel Iglesias, Djimon Hounsou, Michelle Yeoh, Kylie Kuioka, and Cathy Shim, Paws of Fury: The Legend of Hank pounces into cinemas across the Philippines August 10.” 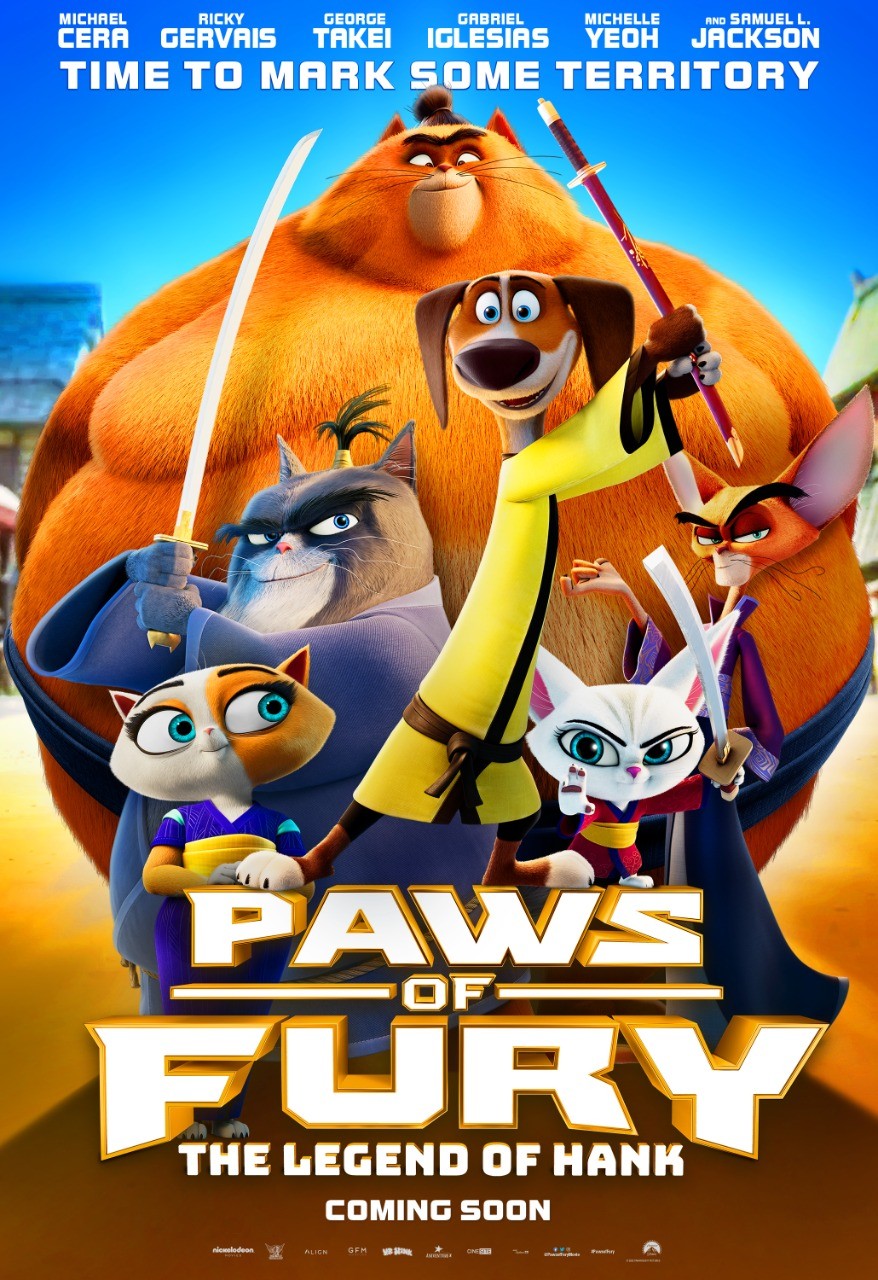 Paws of Fury: The Legend of Hank is distributed in the Philippines by Paramount Pictures through Columbia Pictures. The film will release in cinemas nationwide on August 10, 2022.