Get these deals now until July 6. 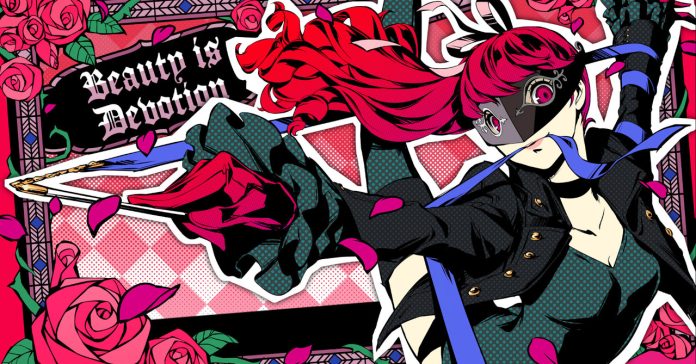 SEGA has announced that the Persona 5 Royal and other titles and DLC are now on special offer at the PlayStation Store Mid-Year Deals sale.

If you ask us, the highlight of the PlayStation Store sale is Persona 5 Royal, the enhanced re-release of ATLUS’ hit JRPG. Compared to the original version, Royal has a lot more content, including an expanded story, a new character, and new locations.

Along with Royal, Persona 5 Strikers and Persona 5 DLC are on special offer as well. Aside from Persona games, there are also discounts on other titles, including Lost Judgment, Valkyria Chronicles 4, and more.

Here are all the SEGA games that are on sale:

The PlayStation Store Mid-Year Deals promo is live from June 22 to July 6, 2022.

In related news, Persona 5 Royal is releasing on PC and Xbox this October.