Playpark launches 2022 lineup of games for PC and mobile 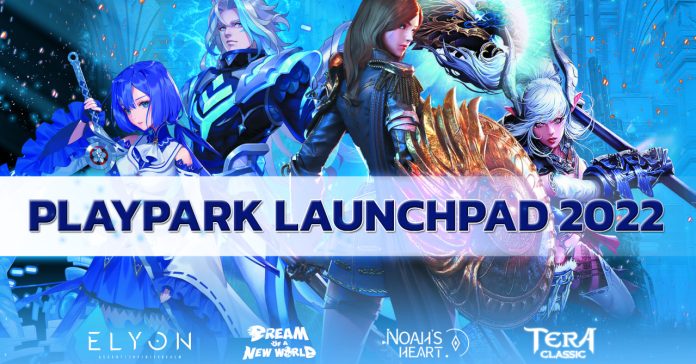 At the Playpark Launchpad 2022, Playpark has launched its new lineup of games that are coming to PC and mobile this year. These new games include Elyon SEA – Ascent Infinite Realm, Dream of a New World SEA, Tera Classic SEA, and Noah’s Heart SEA. 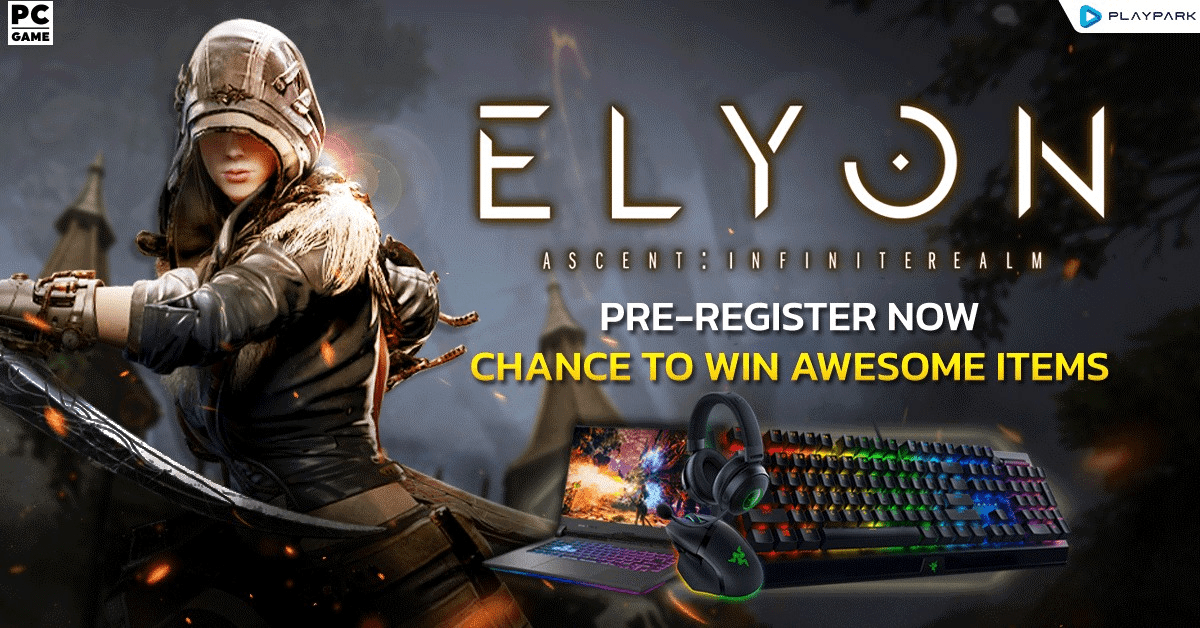 First off, we have Elyon, a steampunk MMORPG from developer Krafton. In the game, players can fight for one of two factions — Vulpin and Ontari. As for gameplay, Elyon features a non-target combat system with aerial and land-based combat, as well as a large open world.

Dream of a New World SEA 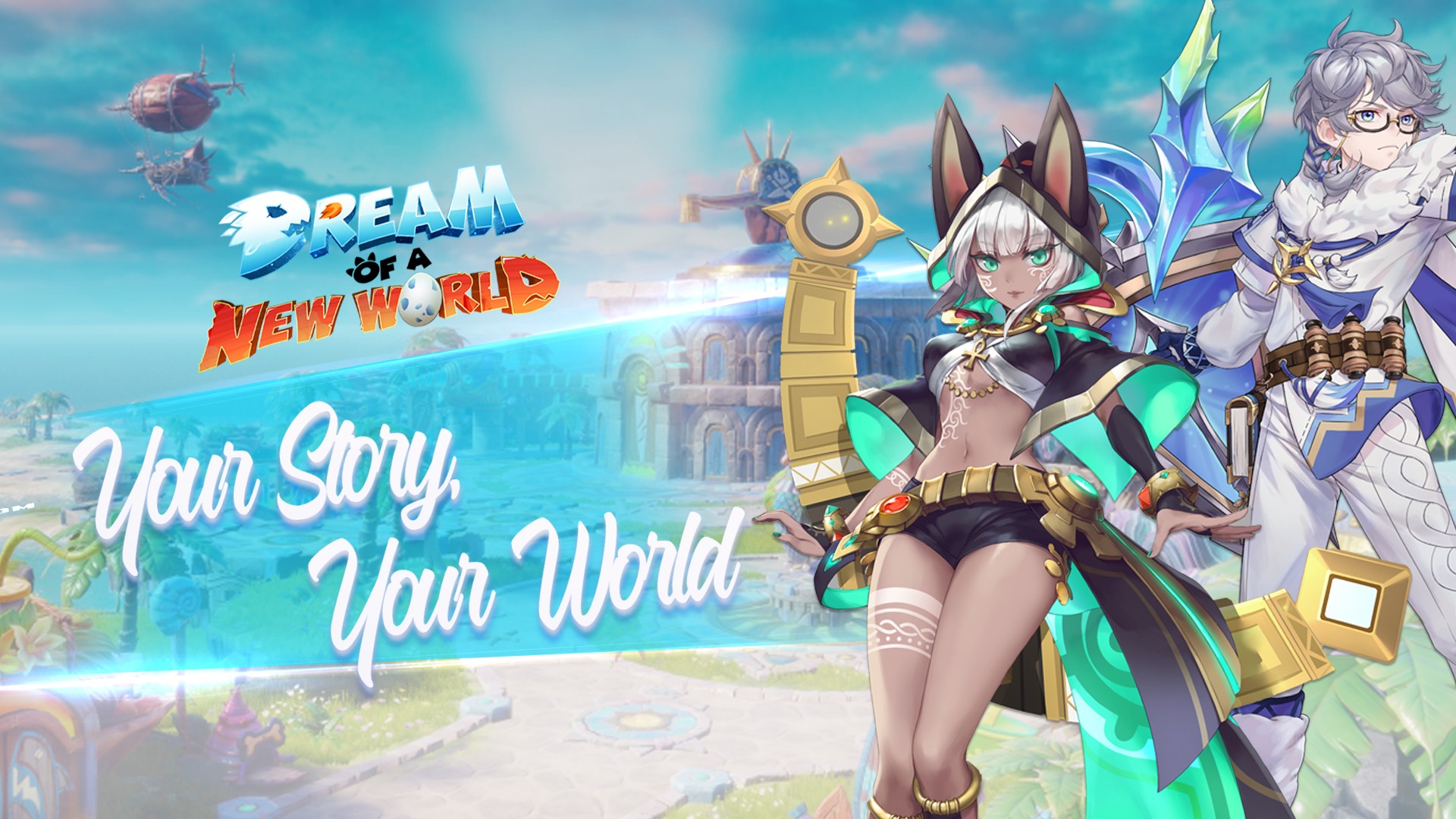 Next, we have Dream of a New World, a game that combines turn-based RPG combat with impressive graphics courtesy of Unreal Engine 4. In the game, players can capture and evolve pets to gain powerful abilities, as well as decorate their home and village. The game also features cross-server PvP for players who are more competitive. The third game that Playpark unveiled is TERA Classic, an open-world mobile MMORPG that’s based on TERA Online for PC. This mobile port promises to be a faithful adaptation of the original PC version. 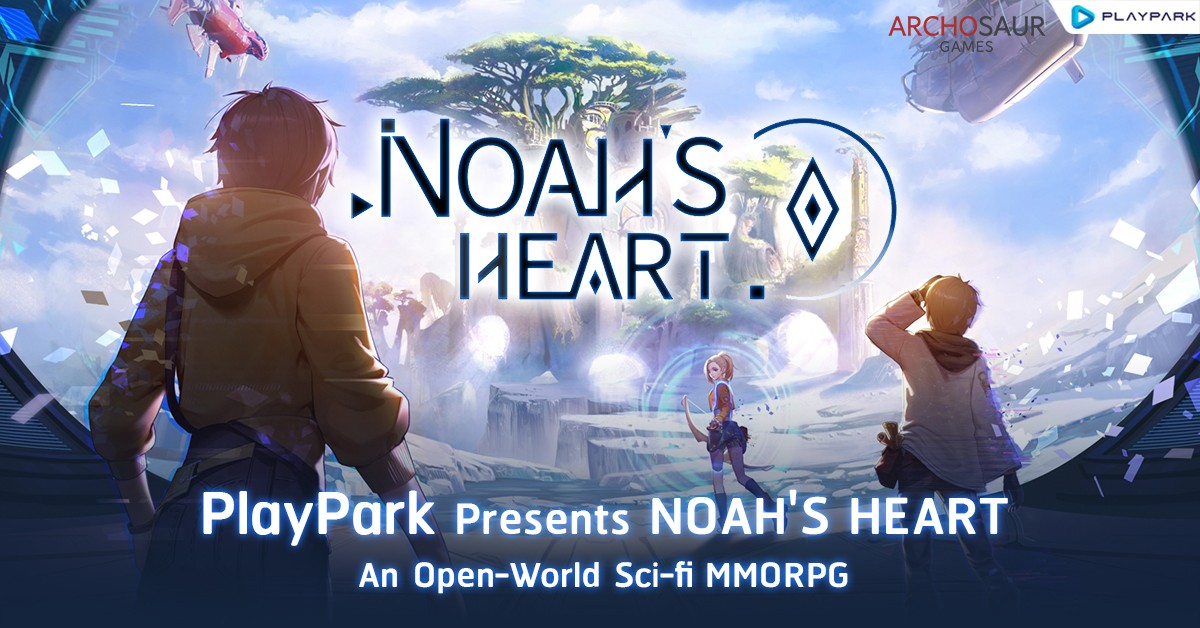 Finally, we have Noah’s Heart, a new open-world sci-fi MMORPG for mobile. This game also runs on Unreal Engine 4, and features an open world with a dynamic day-night and weather system. The game will also let players face off against hundreds of monsters and NPCs, all while having the option to summon a pet Phantom to help. 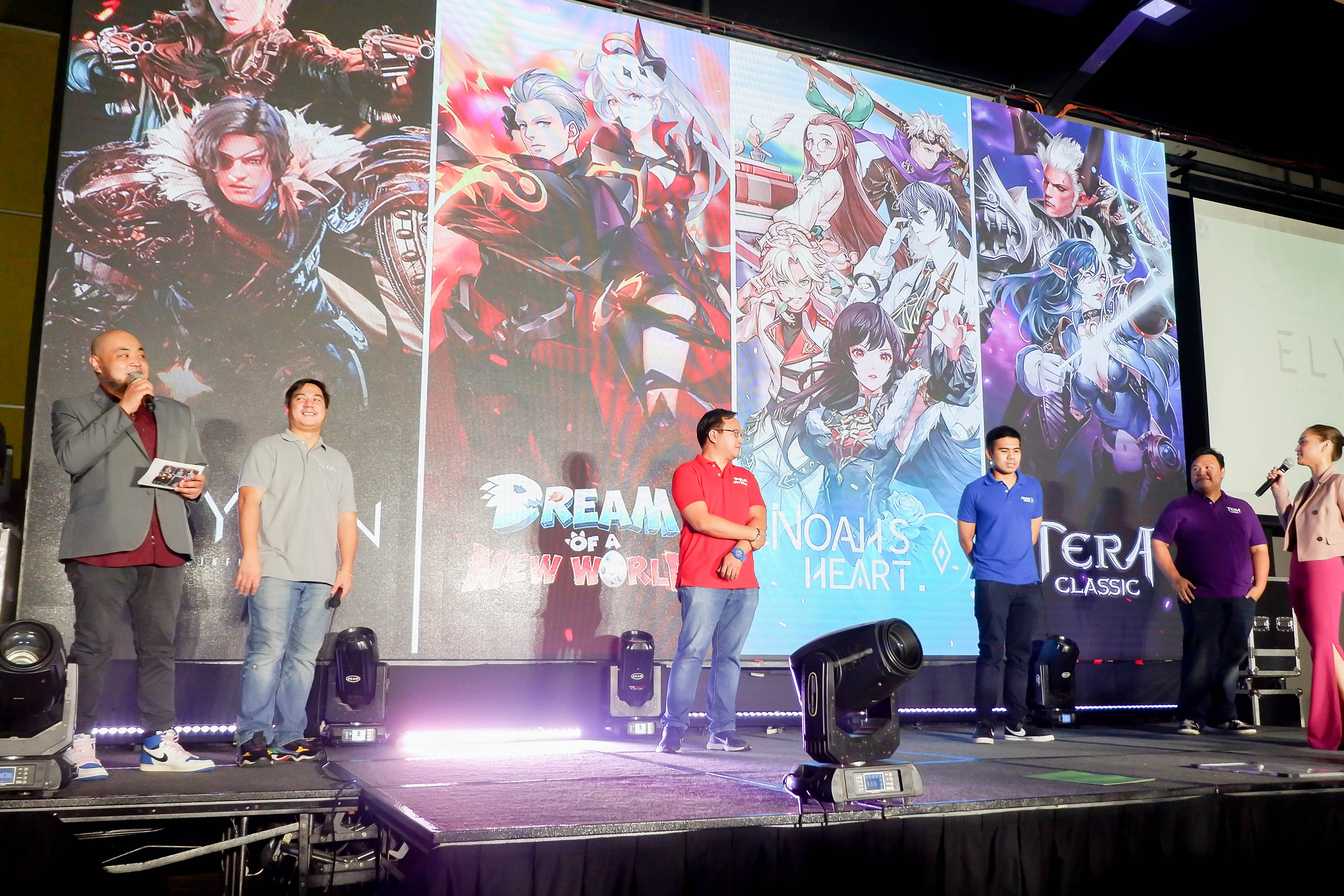 Along with the launch of these four new games, Playpark Launchpad 2022 also featured other announcements, including Playpark’s long-term partnership with PC Express which will entail promotion tie-ups, along with gadget/peripheral packages that will be announced soon.

Playpark also announced updates for its range of existing games, including an Audition Next Level and Club Audition Mobile competition, along with updates for Perfect World, RF Online, Flyff, CABAL Online, and Cabal Mobile.

For more info on these games’ latest updates, check out the official PlayPark website and Facebook Page.

- Advertisement -
Previous article
Inugami Korone gets a Sonic the Hedgehog outfit for series’ 31st Anniversary celebration
Next article
Hatsune Miku: Project DIVA Mega Mix+ and other SEGA games are on sale via Steam