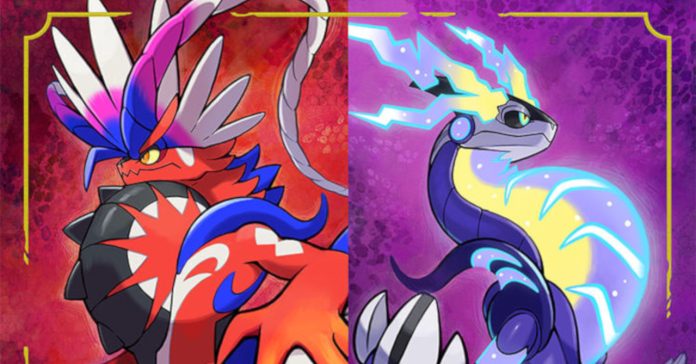 Nintendo just dropped three minutes worth of Pokemon Scarlet and Pokemon Violet courtesy of a new full-length trailer. What we get is a sneak peek at some new gameplay features, new Pokemon, new places, and an actual release date.

You can check out the trailer here:

We have three new starters, two new Pokemon Professors, and a brand new world to run around and explore. A new 4-person coop function looks to allow you and three other friends explore, battle, and capture Pokemon together. We see some shades of Pokemon Legends: Arceus, albeit more polished, and of course, given the setting, more modern.

Lastly, we get a brief glimpse of our two flagship Legendary Pokemon in the form of Koraidon and Miraidon. Definitely a lot to take in, and a whole lot more to look forward to. 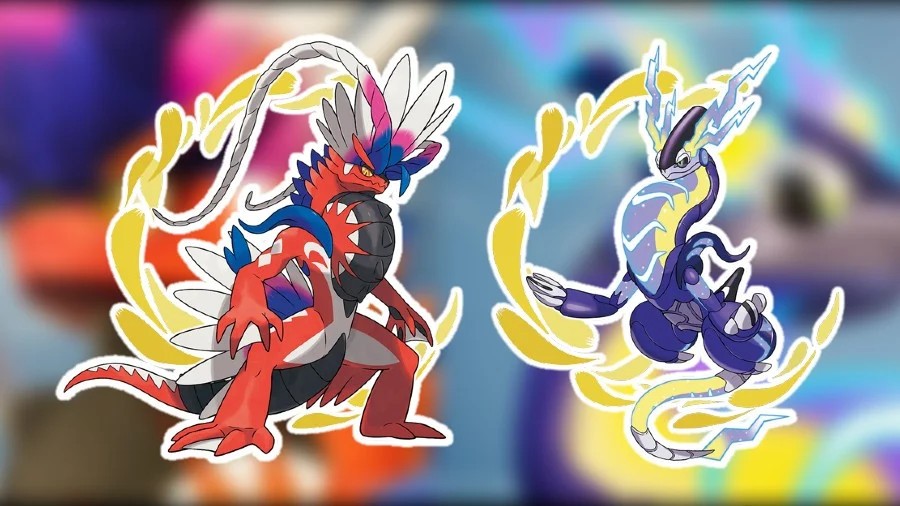 Pokemon Scarlet and Pokemon Violet were announced in February during a Pokémon Presents broadcast for Pokémon Day. This is the ninth generation of Pokemon we’ll be getting, and the latest installment to give us the open-world experience we’ve all been craving for since childhood.

The game is set for worldwide release on the Nintendo Switch on November 18, 2022.

For more info on the game, visit the official Pokemon website.