The Pheonix Adarna set is inspired by the Ibong Adarna from Filipino folklore! 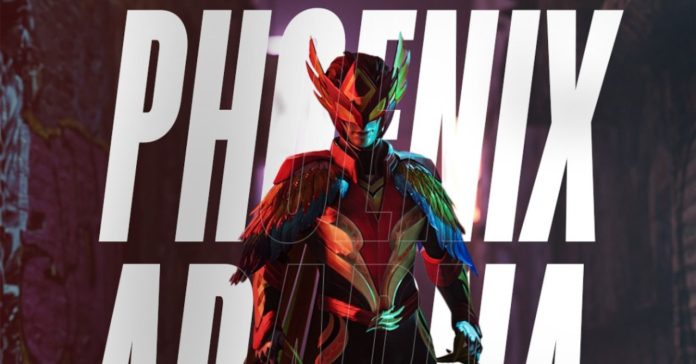 Following the release of the Tagalog Voice Pack, PUBG Mobile has announced Phoenix Adarna, the first Filipino character set for the game.

Check out its design here: 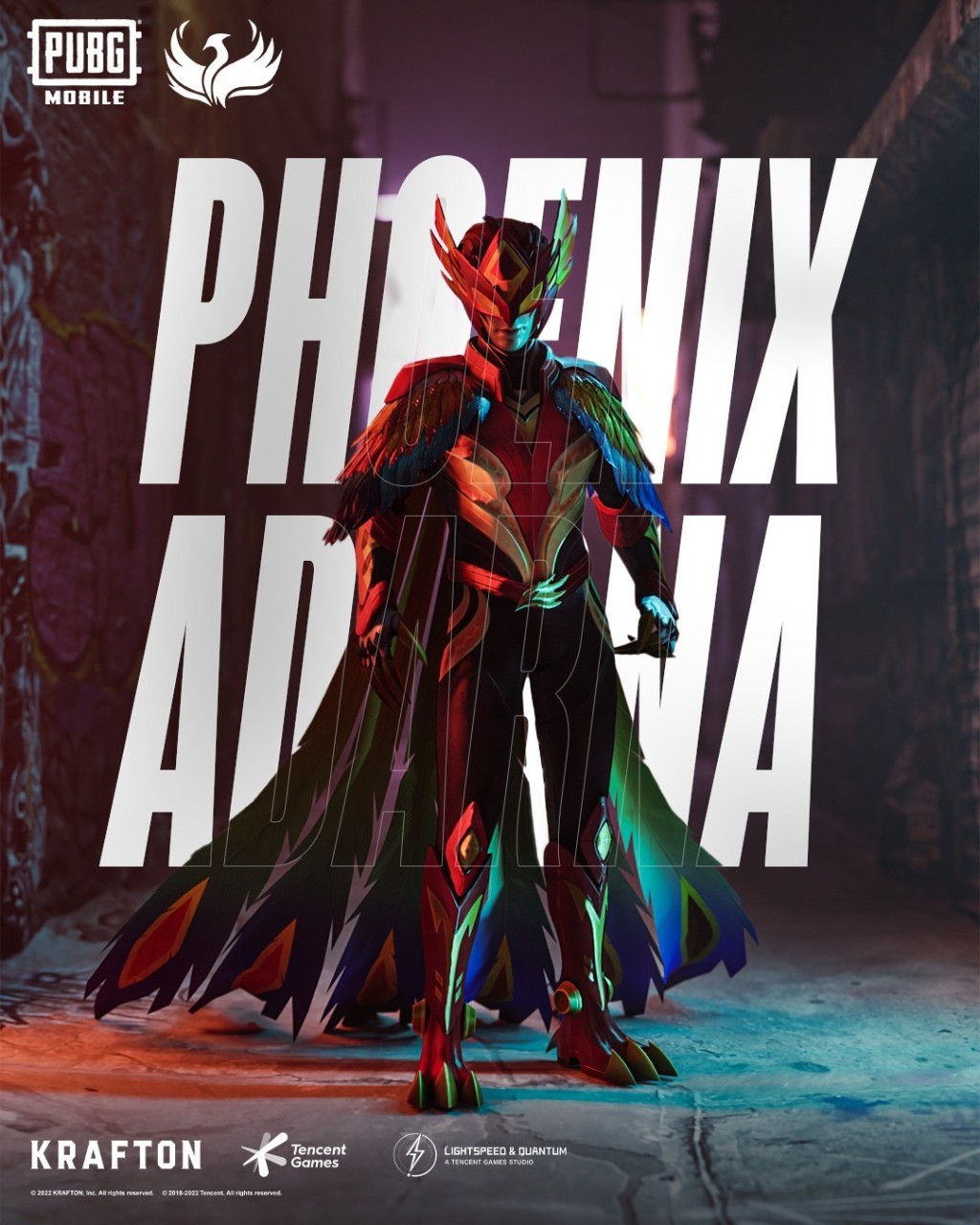 To collect the limited edition Phoenix Adarna set in PUBG Mobile, players will need to participate in the Rise from the Ashes Event which is happening from May 30 to June 19, followed by the Pandro event from June 1-14. The event features staged missions with a limited time to unlock different rewards.

These rewards and missions include: 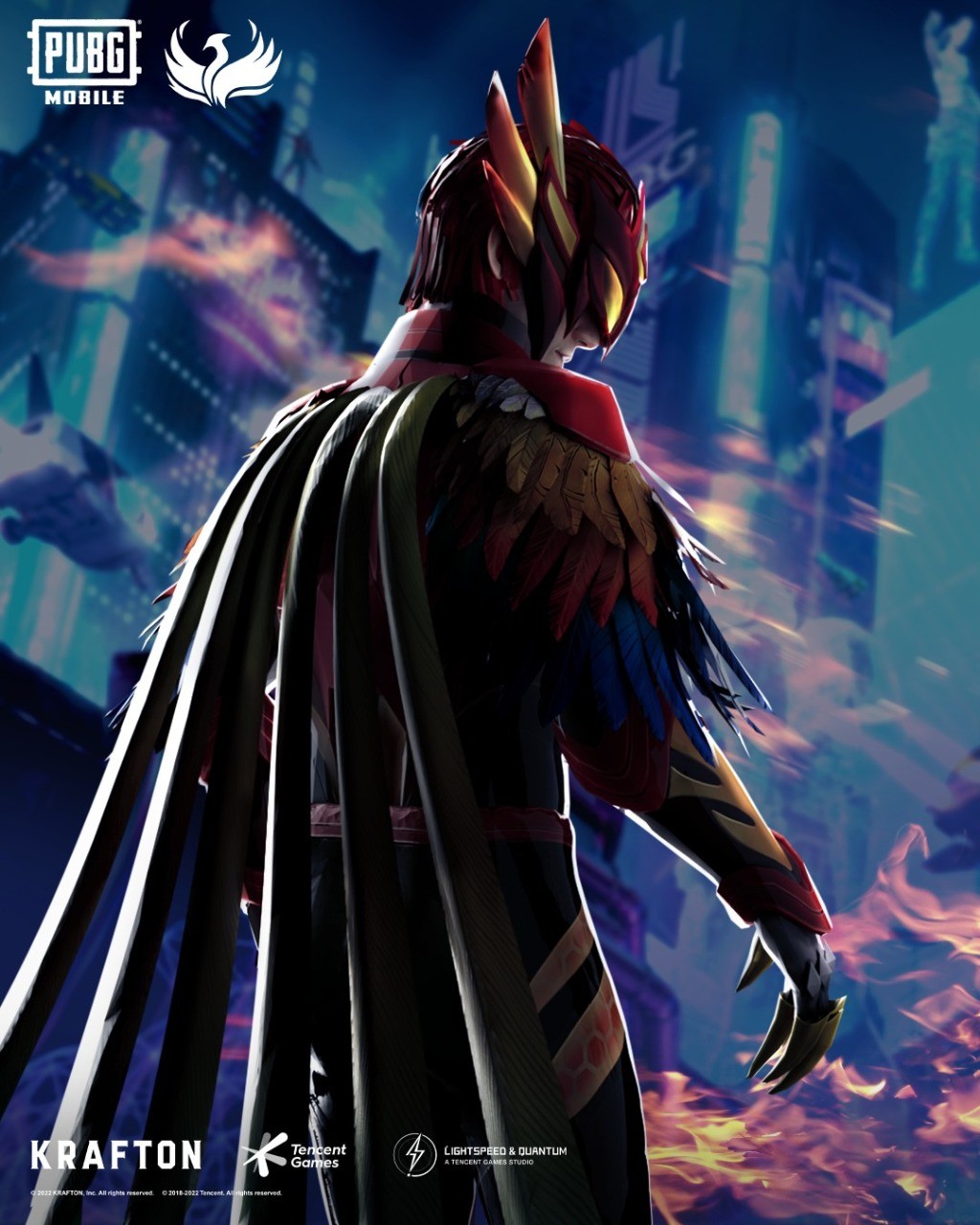 PUBG MOBILE is available now on the App Store and Google Play Store.