An iPhone version will be released later this year. 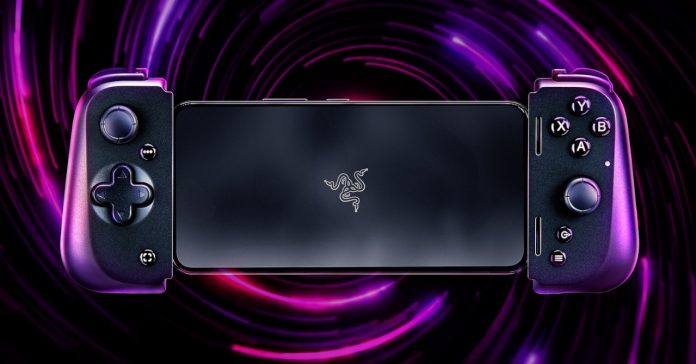 Razer has just announced the launch of the Kishi V2 for Android, a smartphone game controller and the successor to the original Kishi. This mobile controller is out now in most regions, including the Philippines.

The Kishi V2 retains the same features that make the original Kishi a great phone controller, including the Type-C controller, Type-C pass-through for charging, speaker slots, and a console-style button layout. Razer added further improvements for the V2 model though, including new tactile microswitch controls, a dedicated Share button, a a simplified bridge (for better smartphone compatibility), and an improved grip.

This controller is also able to connect with the Razer Nexus App, allowing users to check installed games, stream on YouTube/Facebook, check for compatible games, and manage controller settings.

The Kishi V2 for Android is priced at PHP 5,999. It is available now at www.razer.com, Shopee, Lazada, and through authorized sellers.