The Resident Evil 4 Remake is official! 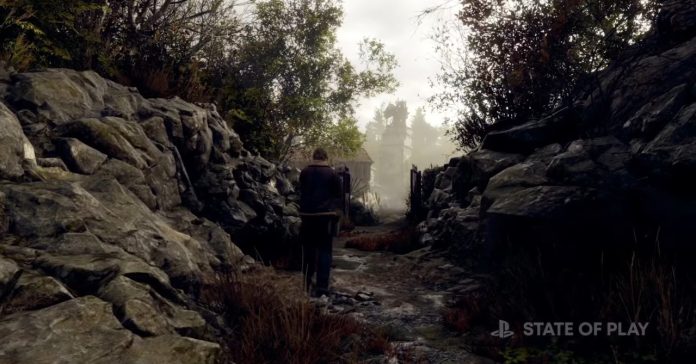 Sony Playstation’s State of Play is kicking things off with a bang as they straight-up opened the stream with an official trailer for Resident Evil 4 Remake–a game that they’re looking to as a new champion for the Playstation 5 with VR2 support.

While we only get a roughly a couple of minutes, we’ve seen enough to whet our appetite. Remake 2’s Leon is all grown up now, Ashley might not be as annoying, and Luis Sera is surprisingly less…comically Spanish. Osmund Saddler is just as menacing, though. We also get a very quick look at Jack Krauser’s favorite b-word in a red dress–blink too fast, and you’ll miss it.

Definitely exciting news, and one helluva way to kick things off.