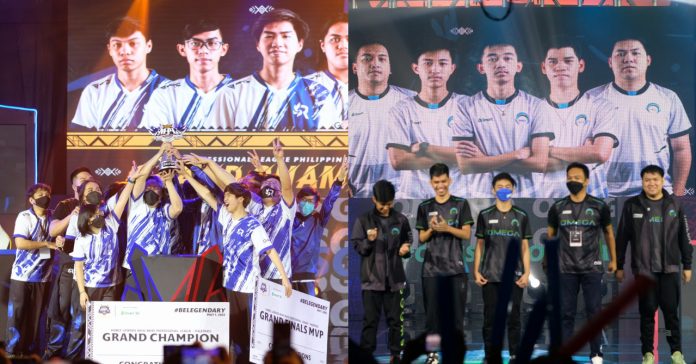 RSG PH and Smart Omega were the finalists during the recently concluded MPL season, with RSG PH winning their best-of-seven series. These two teams from the Philippines will face off against the best teams in SEA at MSC 2022. There, they will fight for the championship and for the lion’s share of the USD 300,000 combined prize pool. 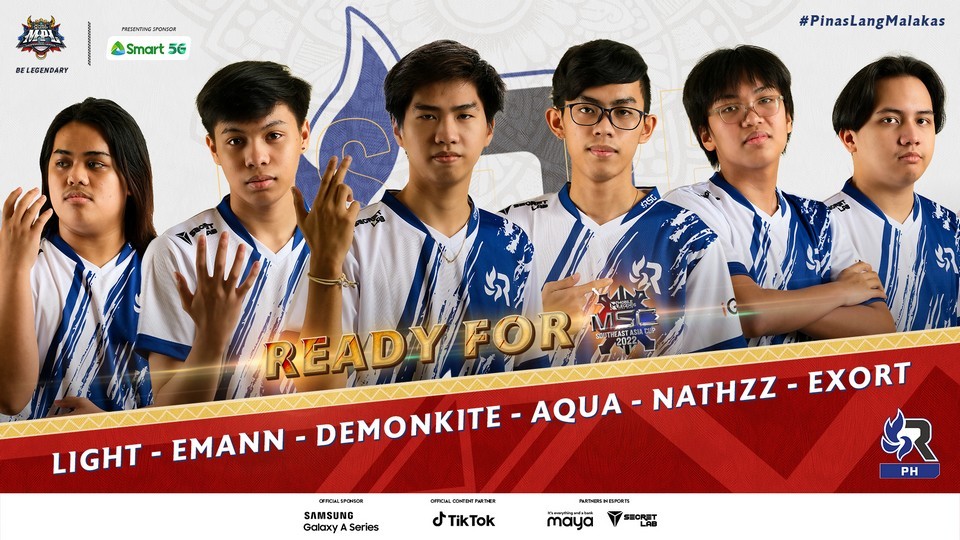 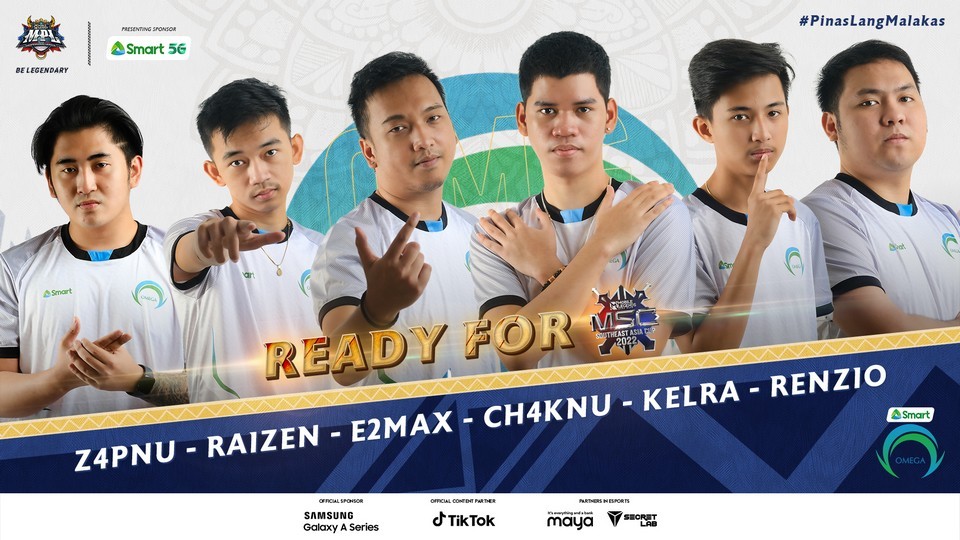 If Smart Omega’s players seem familiar, that’s because this is the former team Execration (EXE) that one last year’s MSC 2021. 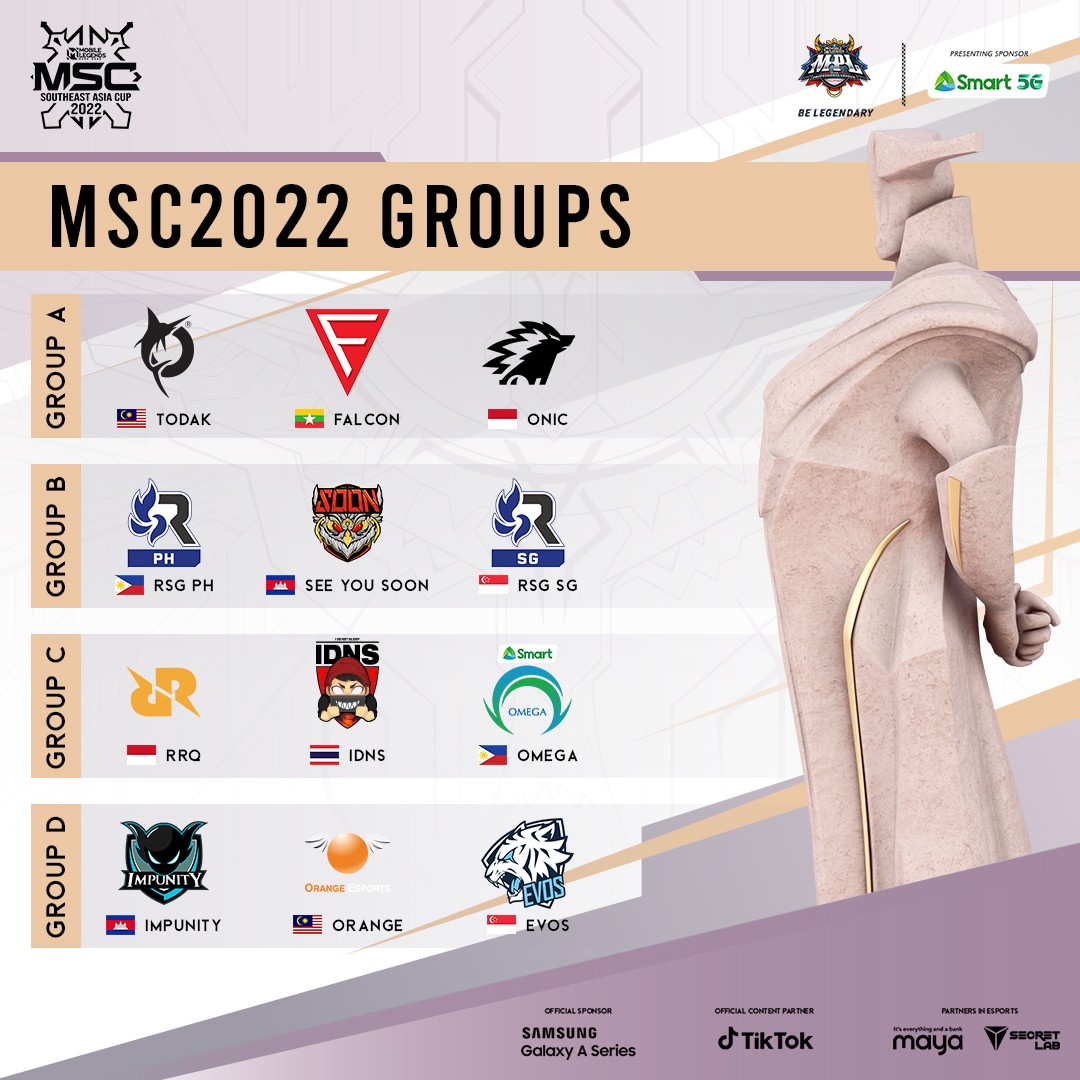