RSG PH is the third Filipino team to win MSC! 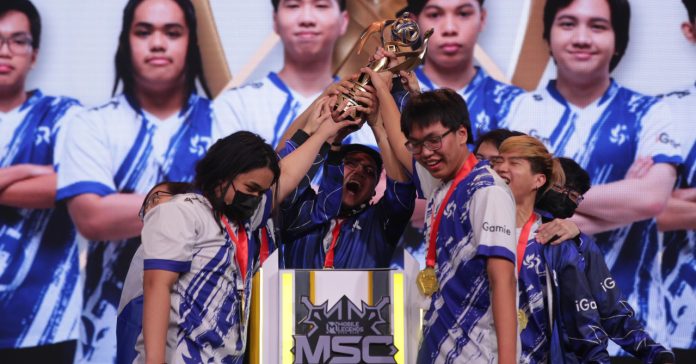 For his play, RSG PH’s Eman “Emann” Llanda Sangco was awarded the most valuable player (MVP) award. And with their win, RSG PH is the third Filipino team to take home the Mobile Legends Southeast Asia Cup after Aether Main (Bren Esports) in 2018 and Smart Omega (formerly known as Execration) in 2021. 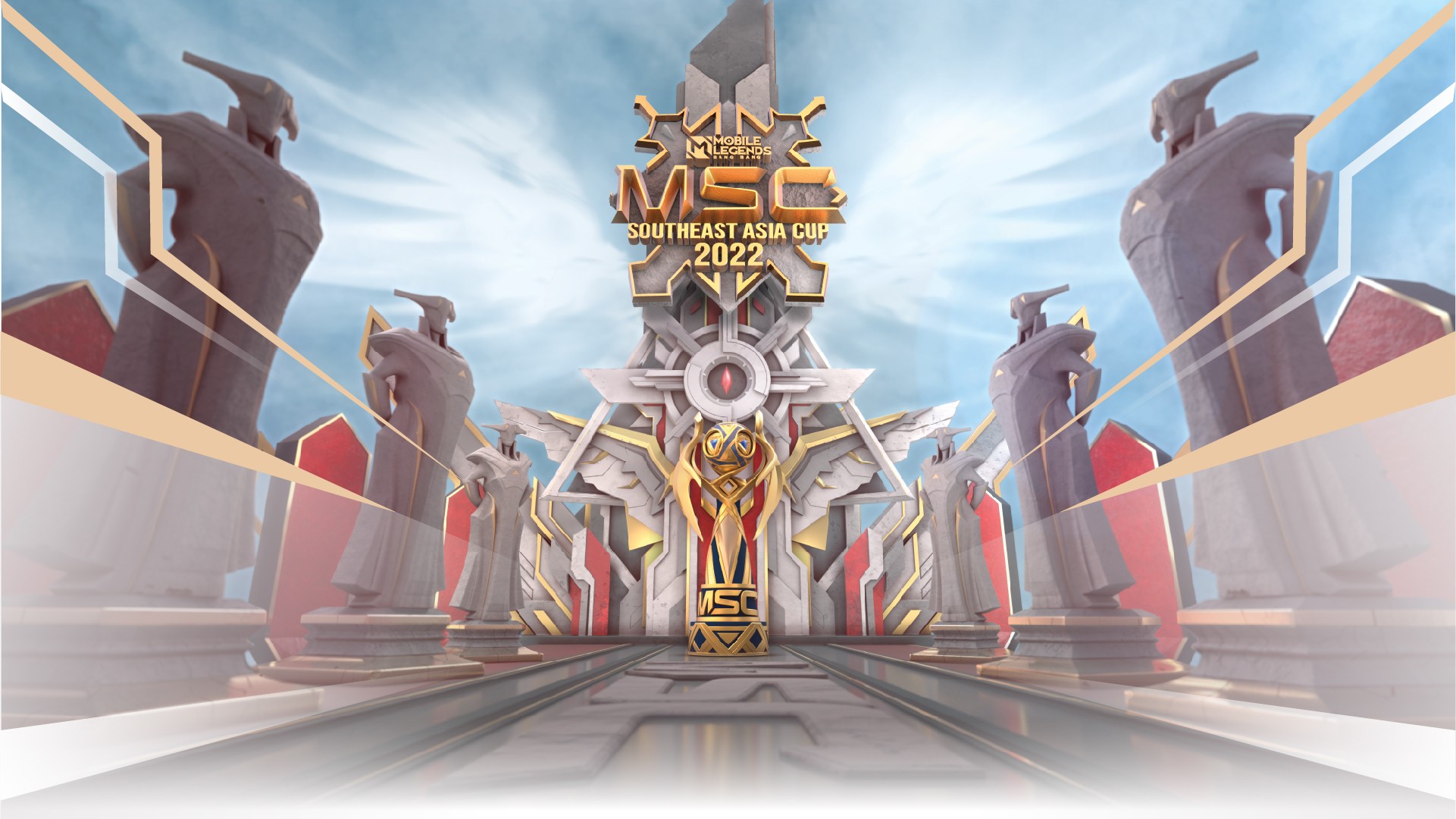 This year’s MSC took place at the Malaysia International Trade and Exhibition Centre, and it was attended by over 1,000 in-person spectators. Online, the tournament drew a massive audience, with the Grand Finals drawing a peak concurrent view (PCU) of 2.8 million viewers, according to Esports Charts.

During the event, it was announced that the M4 World Championship will be held from January 1 to 15, 2023. More info on the host country, venue, and participating countries will be announced soon.