The festival features four short films which are all shot entirely on the Galaxy S22 Ultra. 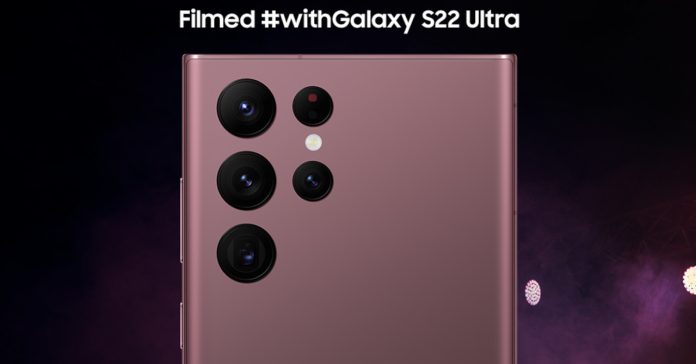 The short films are set to premiere on June 17, 2022 at the Globe Auditorium at the BGC Arts Center in Taguig City. These films were directed by renowned Filipino filmmakers, including Pepe Diokno, Noel Escondo, Samantha Lee, and Mikhail Red.

Here are the four short films along with a short description of their story: 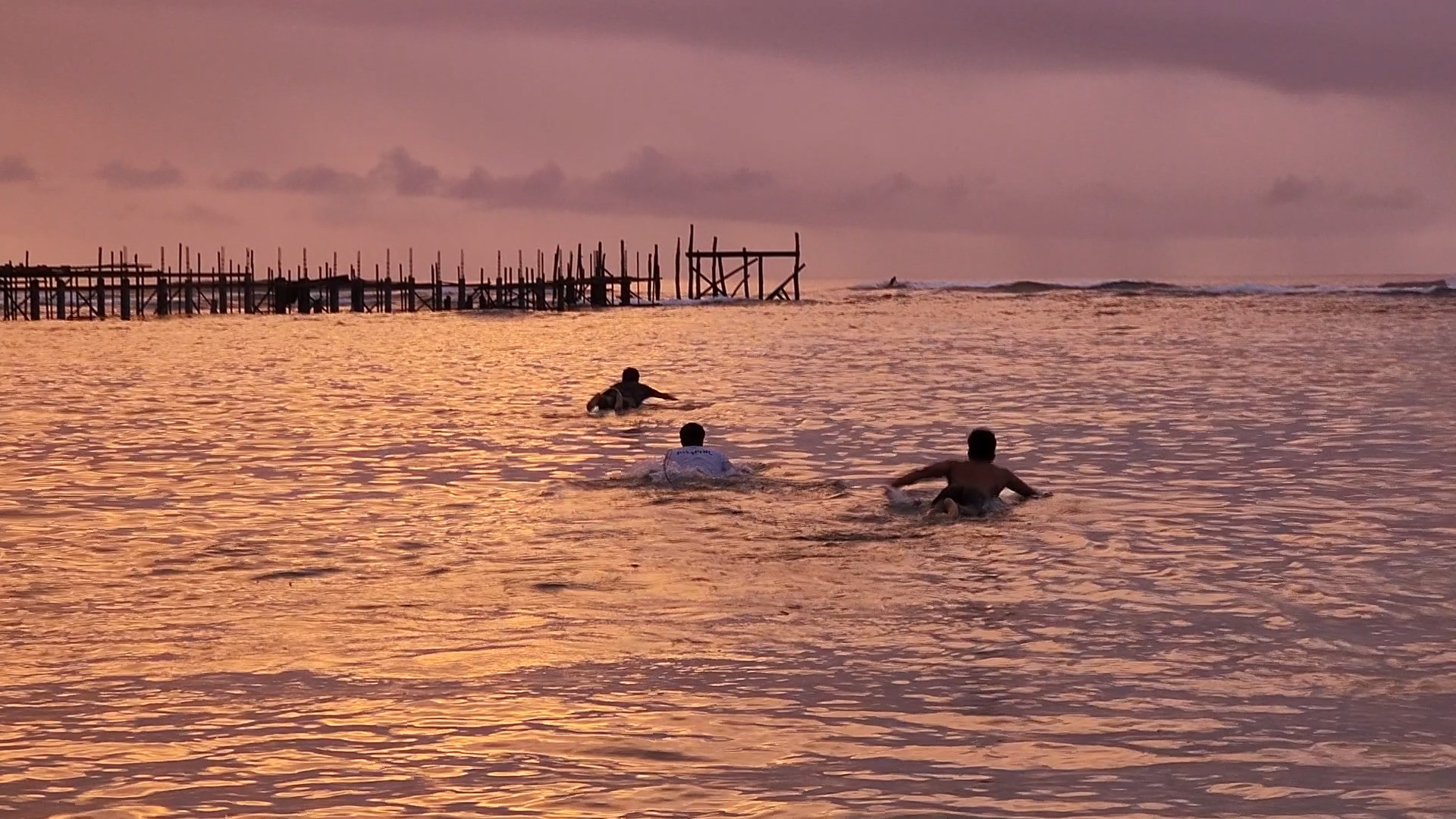 “The residents of Siargao have already begun to recover from the devastation of Typhoon Odette. Siargao Rises shows how life, especially nightlife, is coming back to the beautiful island.”

Siargao: Day & Night is directed by Pepe Diokno, director of feature films including Engkwentro, Above the Clouds, and Kapatiran 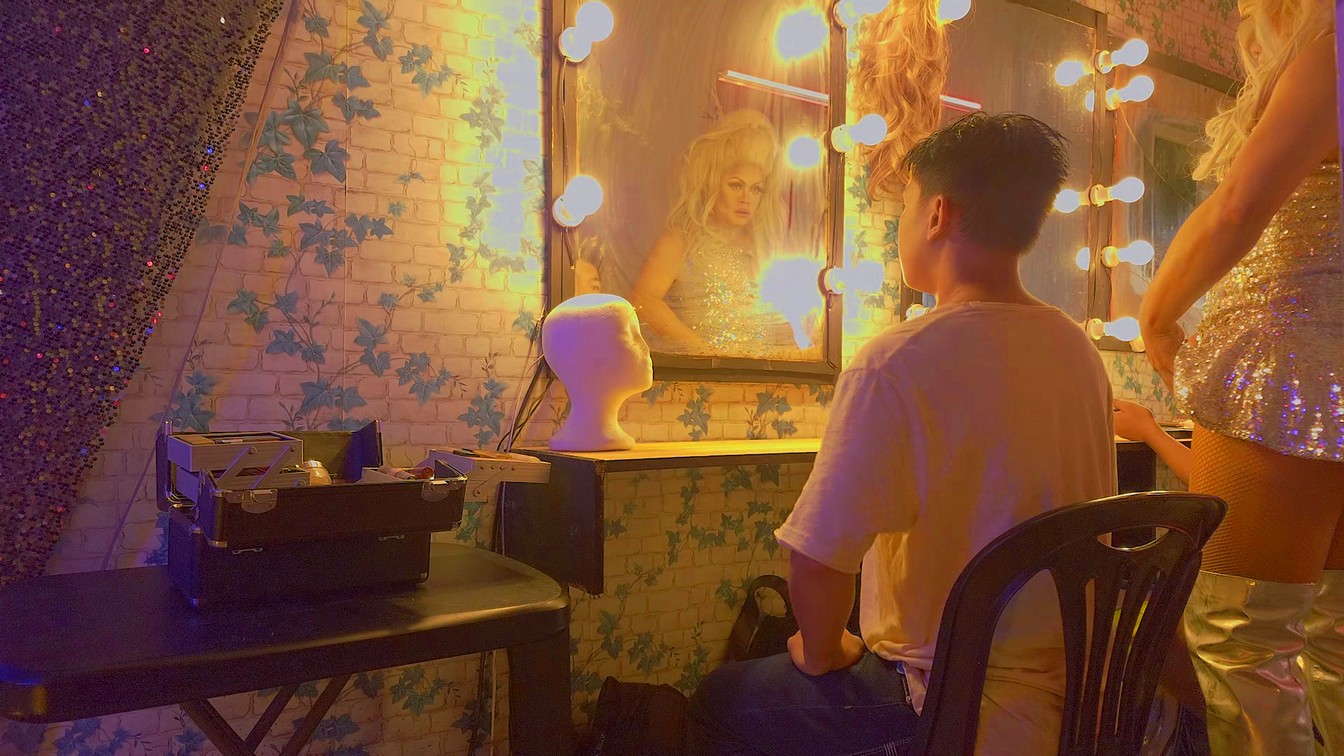 “Sinag follows the journey of Rafael, who dreams of performing in the only bar in their town in a far-flung province. He embarks on a trip that would change his life.”

This short film is directed by Noel Escondo, an award-winning actor, director, and producer; and Tristan Cua, founder of Mobile Filmmaking Philippines.

it was a love story (after all) 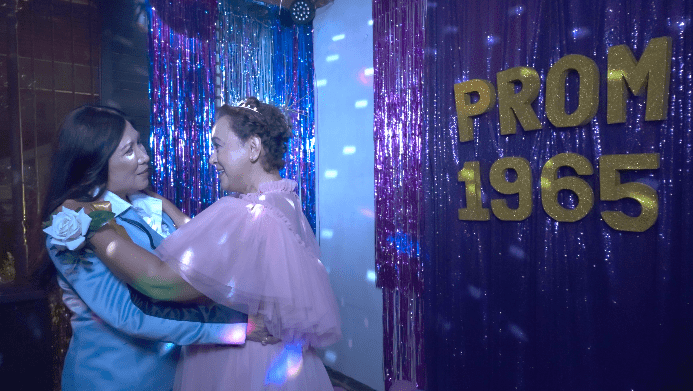 “Cora, a widow in her 60s, wakes up in the middle of the night and finds her bedroom filled with vines and flowers. She looks down to find that she is wearing a beautiful dress, something similar to the one she wore to prom many years ago.”

The film is directed by Samantha Lee, an LGBTQ+ advocate who has directed films such as Baka Bukas and ‘Billie and Emma’. 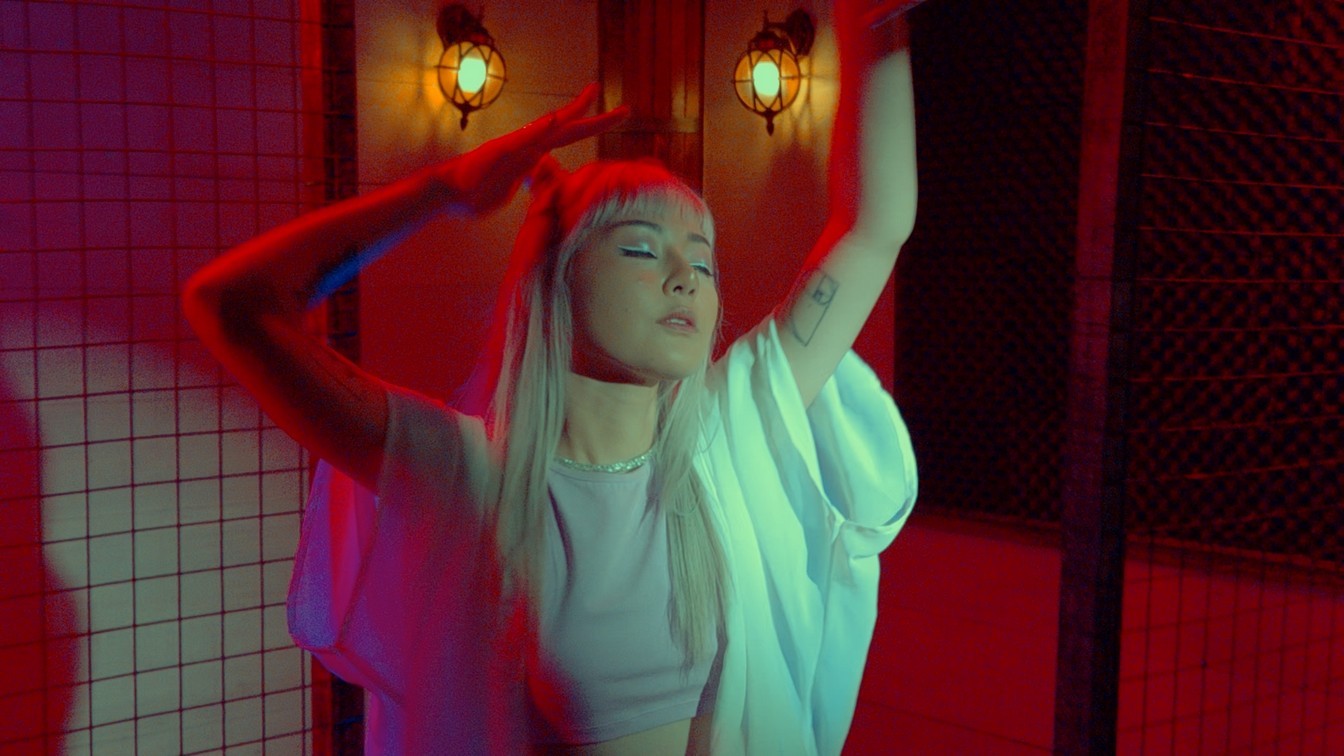 “When a young girl named Lumina is pursued by mysterious men, she tries to book a ride to escape to another galaxy.”

Lumina is directed by Mikhail Red, director of films including Rekorder, Birdshot, and Dead Kids.

Aside from being screened at the film festival itself, all the films will be available for viewing on the Samsung official website starting June 18.