Skate 4 rumored to be revealed in July

It looks like we'll get an official Skate 4 reveal soon! 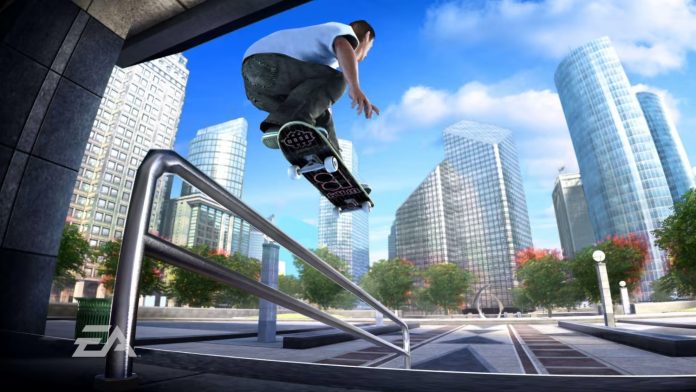 With Activision recently scrapping plans for its Tony Hawk’s Pro Skater series after acquiring Vicarious Visions, Inc., the upcoming release of Skate 4 is looking to become the biggest skateboarding game on the market. 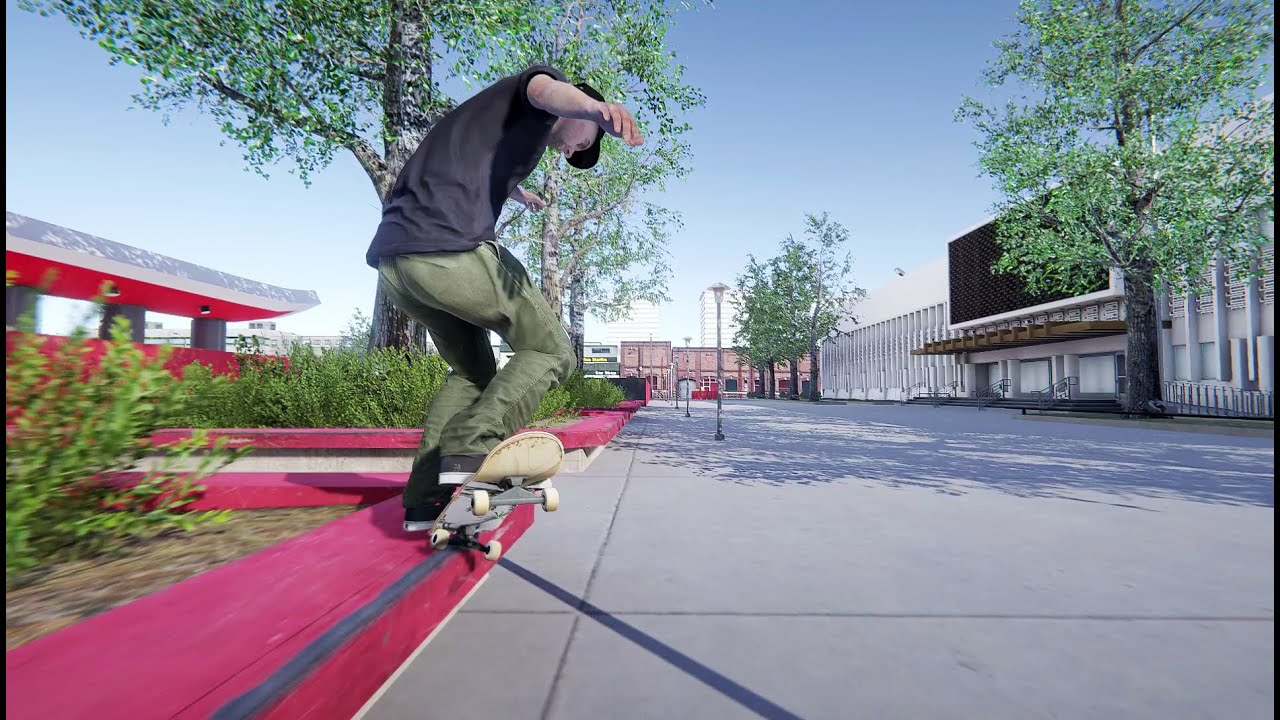 In spite of this, EA hasn’t divulged anything, revealing little else other than a “We’re Working On It” video last year. But a bit of info has been circulating as of late.

After a pre-alpha gameplay leak earlier this year via Twitter, industry insider Tom Henderson reported that the Skate 4 game will be officially revealed next month. He adds that the game will be released shortly after said reveal. Everything seems to moving rather fast, but this is quite plausible. 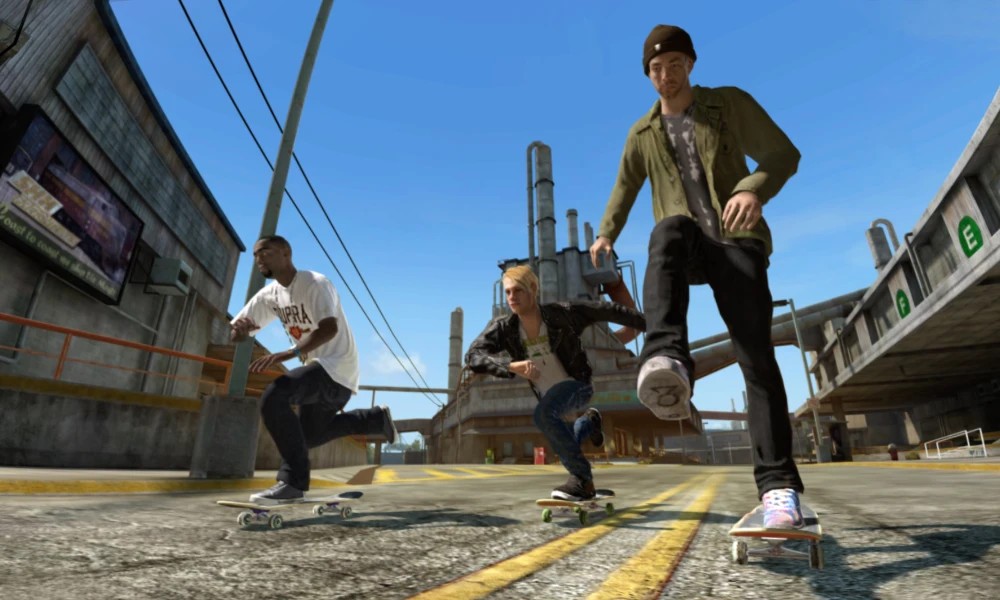 It’s safe to assume that it’s currently undergoing extensive playtesting before it goes out to any potential influencers and reviewers. Nonetheless, as more information unfolds, we’ll make sure to keep everyone posted.