Stranger of Paradise: Trials of the Dragon King DLC announced

Stranger of Paradise is getting its first DLC expansion. 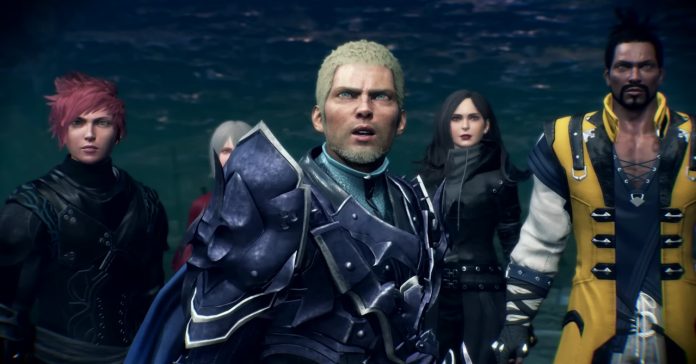 Square Enix has announced Trials of the Dragon King, the first expansion DLC for Stranger of Paradise: Final Fantasy Origin.

Releasing on July 20, this new DLC is the first of several planned additional content that will be included in the Season Pass which will also release on the 20th. Trials of the Dragon King will feature new jobs, weapons, accessories, and a new category of equipment. Along with these, the DLC will feature new areas, stories, and challenges.

Here’s a look at the upcoming Stranger of Paradise DLC:

Based on the game’s title and the trailer, you probably already know that this DLC will feature Bahamut as the main enemy. Though aside from Bahamut’s appearance, we’ll have to wait a bit more to see the DLC’s other additions.

Stranger of Paradise: Final Fantasy Origin is available now on PS5, PS4, Xbox Series X|S, Xbox One, and PC via Steam and the Epic Games Store.

If you haven’t tried the game out yet, you can do so with a free demo that’s available on PlayStation and Xbox consoles. The free demo lets players experience the first three stages and multiplayer. Players can carry over their progress in the demo when they buy the game on the same platform.