This Japanese cover of Moonstar88’s Migraine amazes the internet 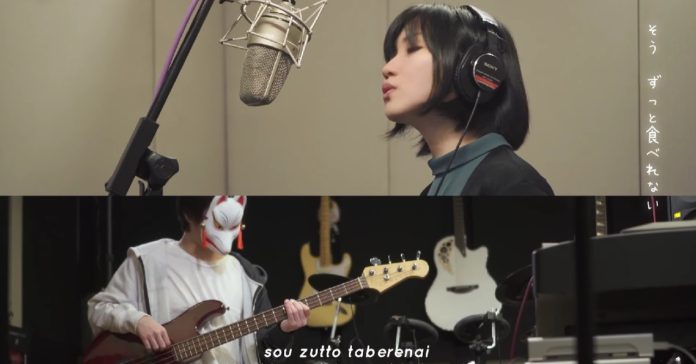 Migraine by Moonstar88 is a classic OPM hit, and this Japanese language cover of the song has become a viral hit!

A few days ago, music duo kena & miyuki uploaded their Japanese language rendition of Migraine on Facebook, and it proved to be a massive hit among Pinoys. In fact, just a day after its upload, the video reached over 5 million views on Facebook, and it currently has 6 million. It was even notice and shared by Moonstar88 themselves!

In case you haven’t seen it yet, you can watch their cover of the song below. Word of warning: you’ll probably have this on repeat for the next few days.

For the Japanes translation, it was actually miyuki (the vocalist of cover) who translated Migraine. Along with miyuki and Kena Yokie (who handled guitar and bass), the cover was also featured drums by Mark Garchitorena.

Their Migraine cover is a massive hit, but the song isn’t the only cover by the duo. If you visit their YouTube channel, you’ll see that they have lots of song covers, including popular anime songs along with other Japanese language versions of OPM hits. There’s even a cool video where miyuki detailed her Japanese translation process.

And while they upload Japanese song covers, they’re actually Filipino and are based here in the Philippines.