Assassin's Creed Origins is getting a free weekend from June 16-20 in celebration of the series' 15th Anniversary. 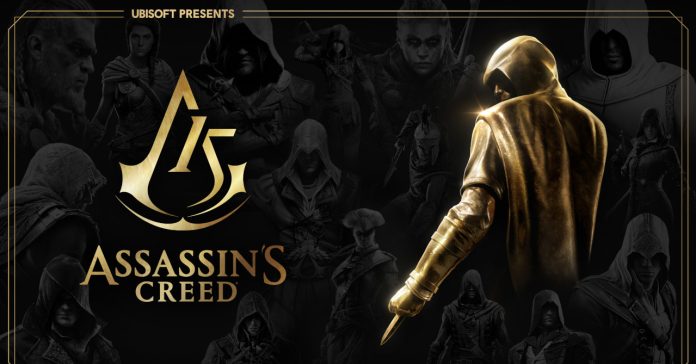 Ubisoft has kicked off the 15th anniversary celebrations for Assassin’s Creed, and it features new content, a free weekend, and more.

The series’ 15th Anniversary celebration was kicked off with a stream which showed what fans will expect as part of the festivities.

First up, there’s new free content coming to Assassin’s Creed Valhalla, including the return of festivals, the Mastery Challenge Pack 2, the Armory feature, and new caves to explore.

Players will also be able to take part in the rouge-lite inspired game mode called The Forgotten Saga. This mode will have players journey to the region of Niflheim, and it will be free to all Valhalla players. On top of this, at the end of the year, the Assassin’s Creed Teams will reveal the last episode of the story of Eivor as a free chapter for all players. 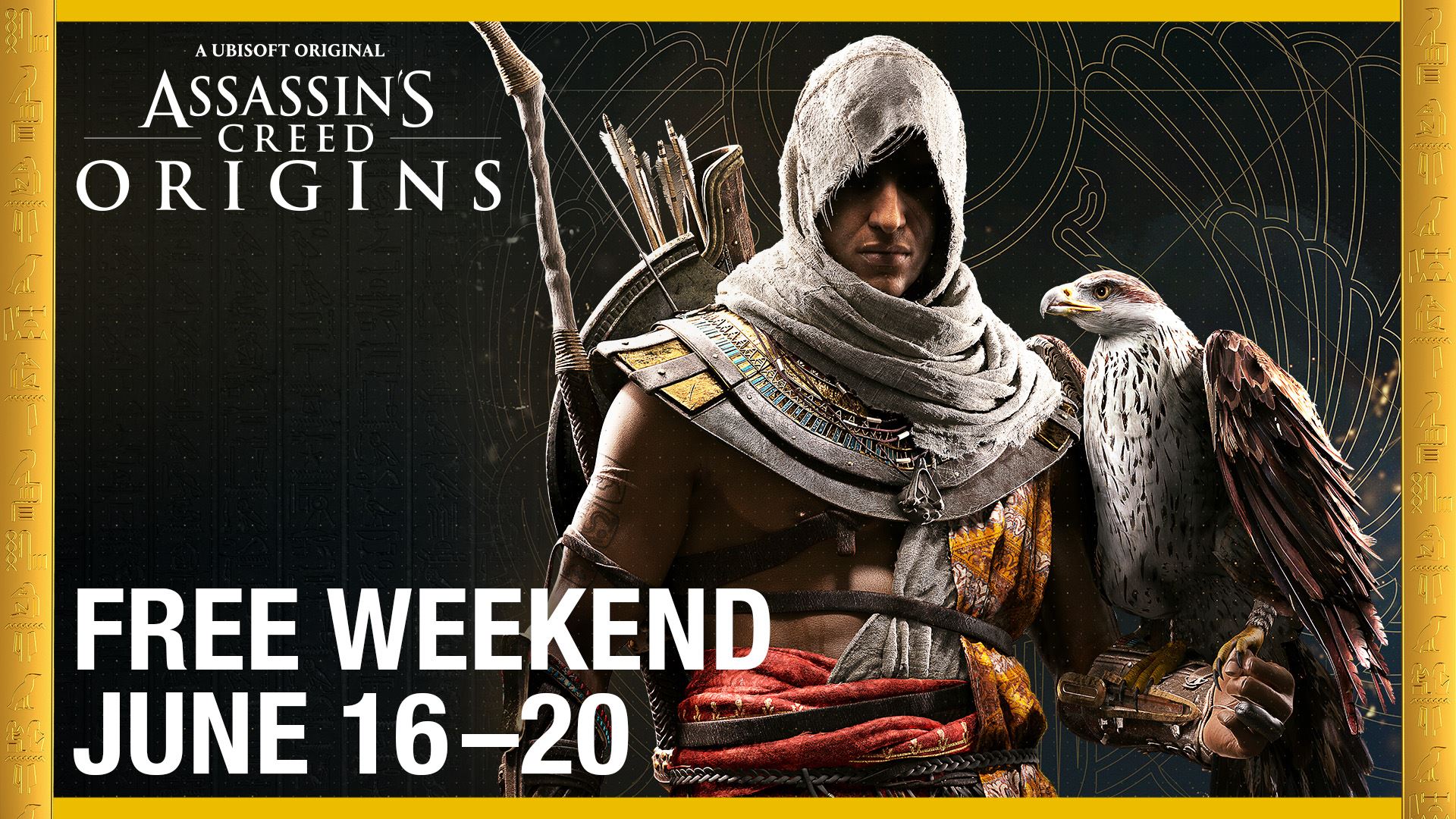